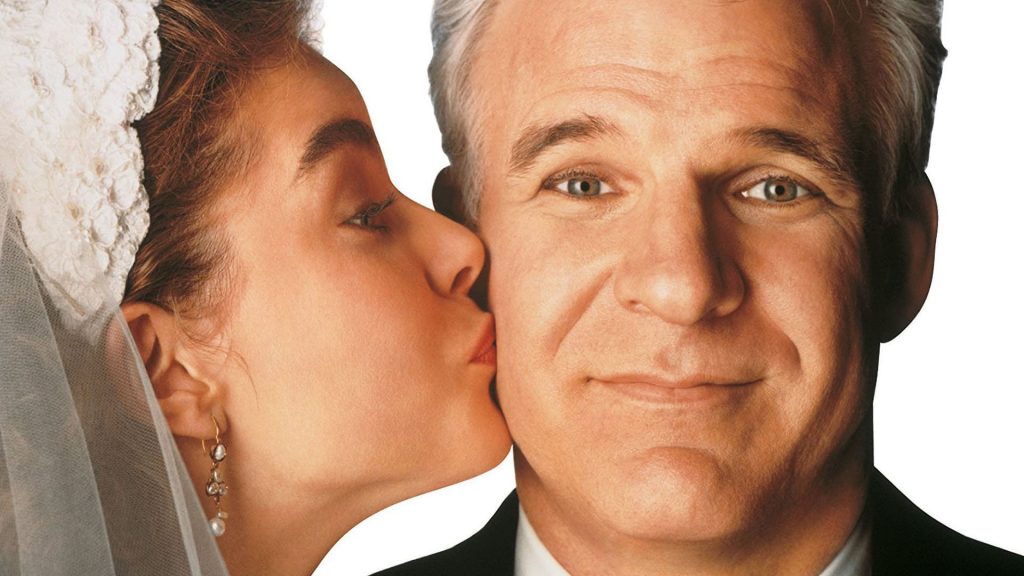 Disney has announced that it will be adding both “Father Of The Bride” films to Disney+ in the United States on Friday, 12th August 2022. Both films star Steve Martin and Martin Short, who can also be seen together in the hit Hulu/Star Original series, “Only Murders In The Building”. These two warm and witty […]