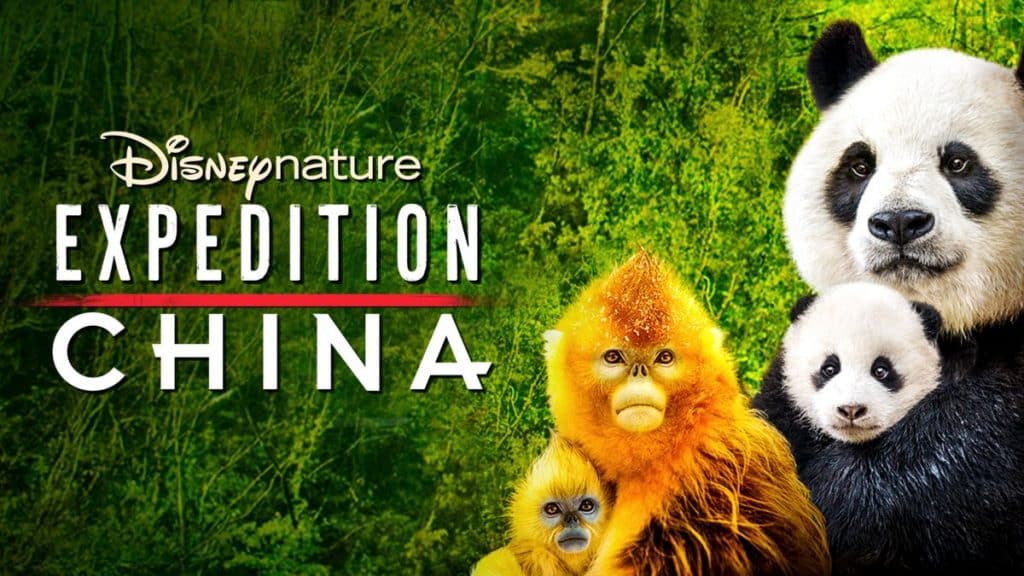 Disney has announced that the Disneynature film, “Expedition China” will be coming to Disney+ in the United States on Earth Day on Friday 22nd April 2022. In this film, Disneynature invites you on location in some of the world’s most remote wildlands with the filmmakers of “Born in China”, which is already available on Disney+. […]