Disney has announced that the half-hour comedy series “Everything’s Trash” is coming to Disney+ in Australia, New Zealand and Canada on Wednesday, 12th October 2022. Starring Phoebe Robinson and inspired by her bestselling book “Everything’s Trash, But It’s Okay,” the series follows Phoebe, a 30-something podcast star navigating her messy life. Forced to grow up […] 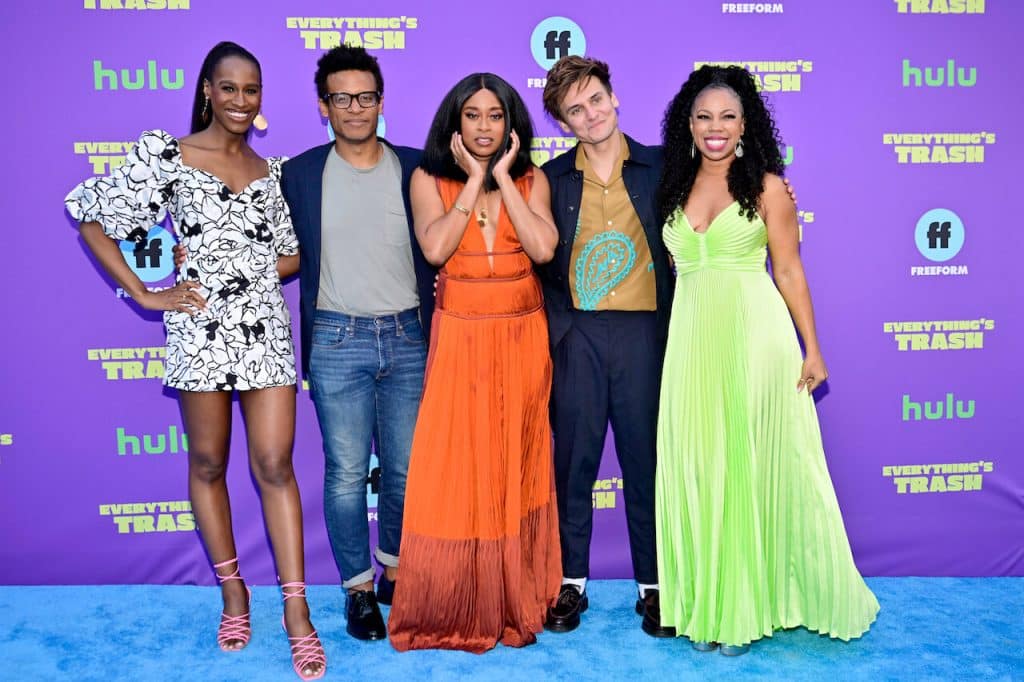 On Monday night, Freeform President Tara Duncan and ABC Signature President Jonnie Davis joined the cast of “Everything’s Trash,” at 74Wythe in Brooklyn to celebrate the series premiere, which debuts on the Freeform channel in the United States, this Wednesday on July 13th and the episode will be available the next day on Hulu. After […] 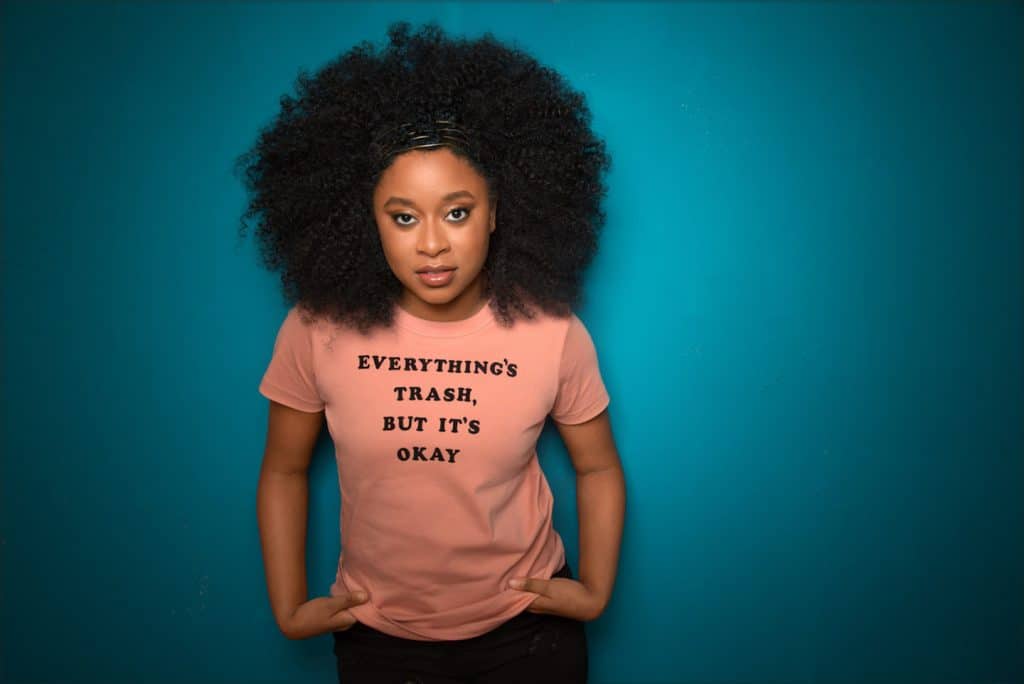 Disney has announced the release details for the upcoming series, “Everything’s Trash”, which stars Phoebe Robinson, who plays follows Phoebe, a 30-something outspoken podcast star making her professional mark while living a broke and delightfully messy life in Brooklyn. When her “perfect” older brother launches a political campaign, she’s forced to start her adulting journ-journ. […]