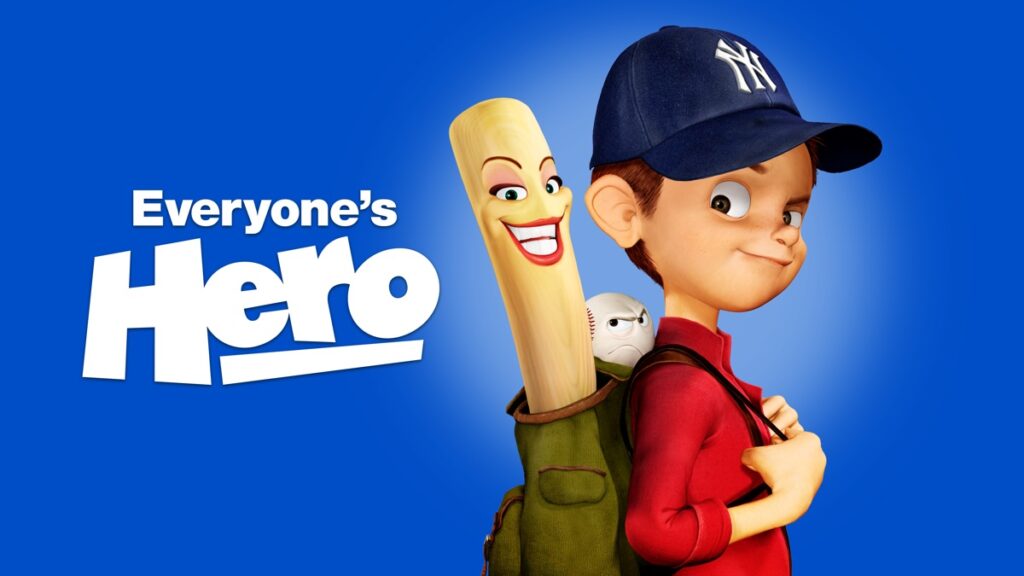 Over the weekend, a member of our Facebook Group pointed out that Disney has made another surprise removal on Disney+ in the United States, with yet another 20th Century Studios animated film, “Everyone’s Hero”. The removal has been done due to preexisting contracts that had been made before Disney purchased 20th Century Fox. The film is […] 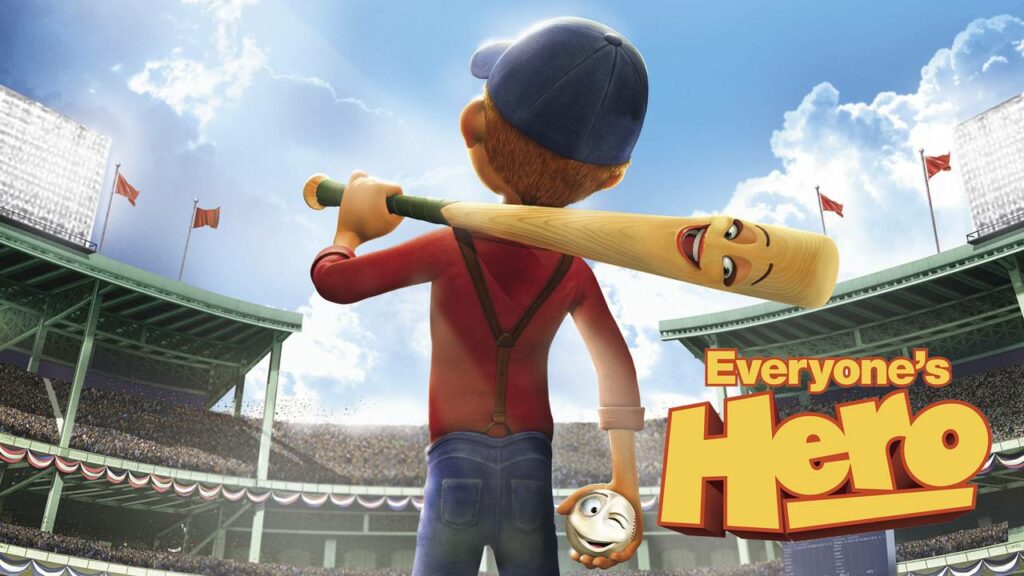 Disney has announced that the 20th Century Studios animated film “Everyone’s Hero” is coming to Disney+ in the United States and Canada on Friday 7th May.  No international Disney+ release has yet been announced. The film is about a boy who comes to a turning point in his life when he faces a critical decision: […]