During the Walt Disney Company Investor Call, Disney CEO Bob Iger announced that Disney+ will launch in Western Europe on March 31st. This will include the UK, Ireland, Germany, France, Italy and Spain and more countries to be announced. Titles will vary by territory. Disney+ will be available in the Netherlands on November 12th as […]

Back in April, Disney announced that Disney+ would be rolled out in Western Europe by the end of the March 2020, however the new streaming service is currently available as a trial in the Netherlands, but looking at some of the current job vacancies, it does look like Disney+ won’t be hitting for a while. […]

Back at Disney’s Investor Day event in April, it was revealed that Disney+ is predicted to have between 60 and 90 million subscribers, globally, by the end of 2024. And while Disney+ is set to launch in the US on November 12th, the rest of the world has to wait a little longer.  With a […] 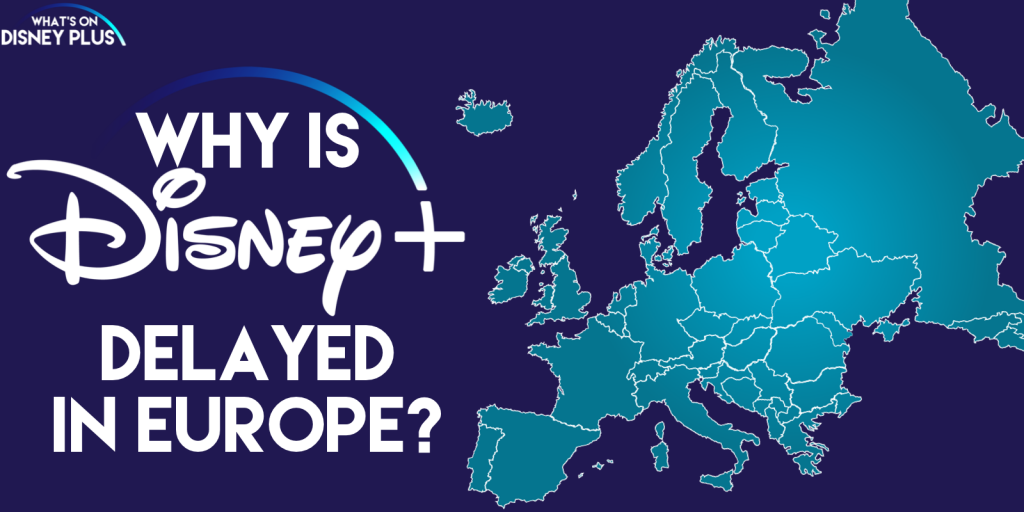 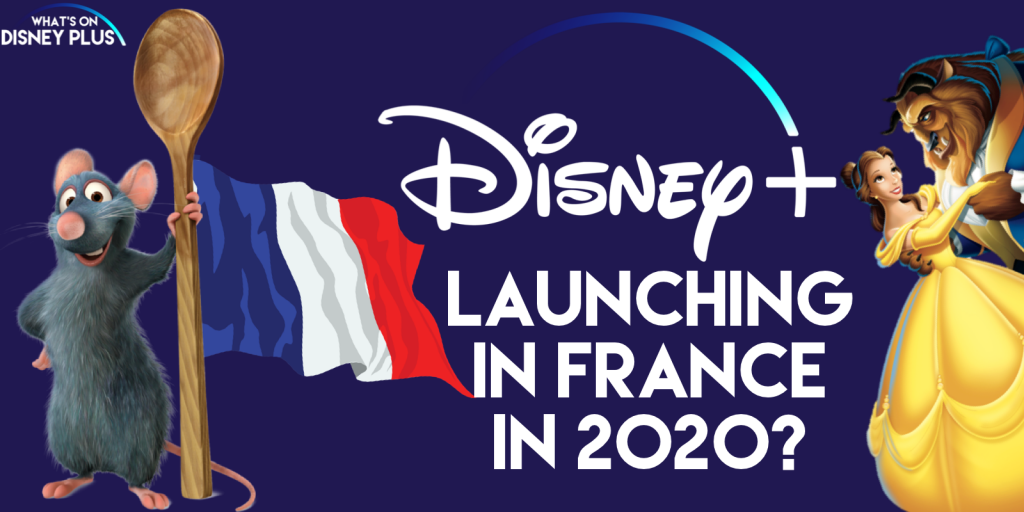 Back in November, Disney CEO Bob Iger announced that the new streaming service, Disney+, would launch in the US in late 2019 and would follow in other countries later on.  Now we’ve had a little more information on how Disney+ is being catered to different audiences as Kevin Mayer, who is Chairman of Direct-to-Consumer and International […]