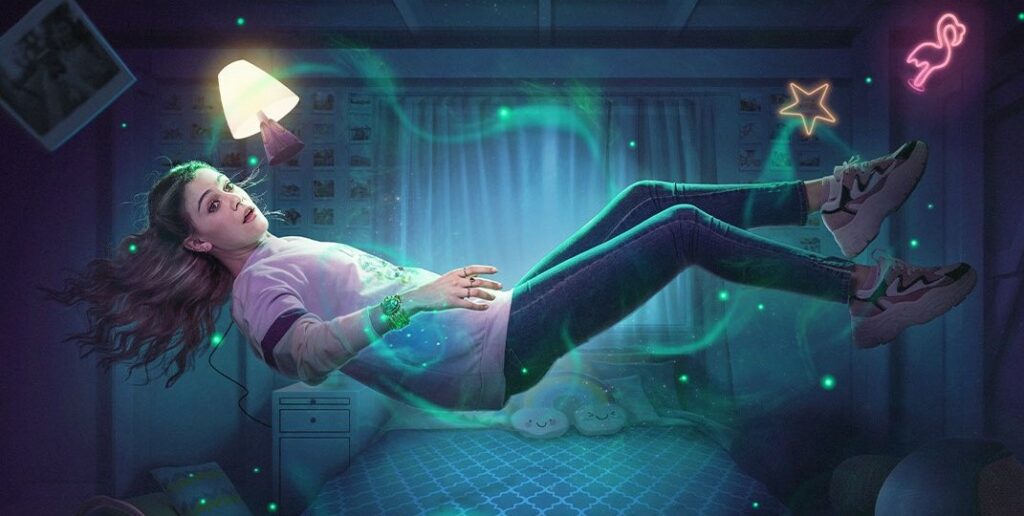 Disney has released a new poster for the upcoming Latin American series “Entrelazado“, which is coming to Disney+ in Latin America on Friday 12th November, aka Disney+ Day.  All the episodes of the show’s first season will be available at once. The series will also be released on Disney+ around the world at a later […]