“Disney Insider” is back to give us a look at some of the goings on inside the House of Mouse. This week’s episode puts the spotlight on the a new Hulu original series; “Little Fires Everywhere,” the DisneyNature documentary; “Elephant” and the Dcappella group’s cover of the song “Eye to Eye” from “A Goofy Movie.” […]

As we approach Earth Day, DisneyNature has released several documentaries, including “Elephant” which gives us a closer look at the migration patterns of elephants. This documentary follows a herd of elephants across Africa as they look for fresh water. The epic journey takes hundreds of miles across desert and delta to a river. In this […] 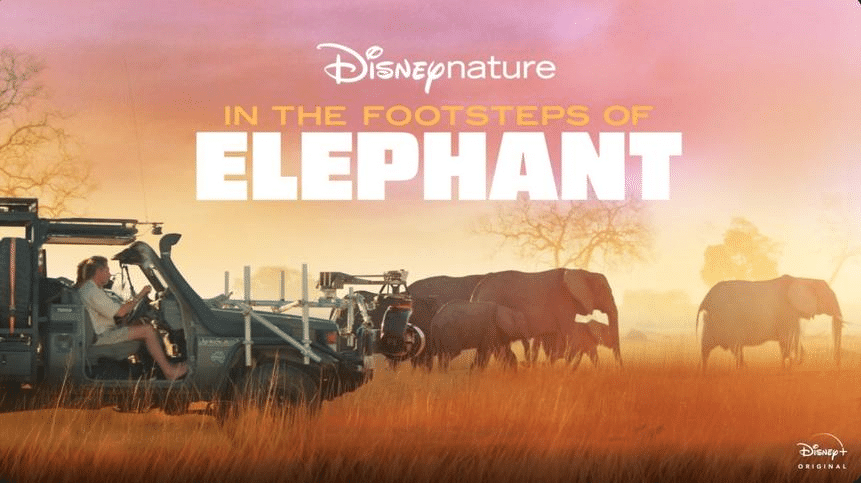 DisneyNature’s latest movie Elephant tells the story of African elephant Shani and her spirited son Jomo as their herd make an epic journey hundreds of miles across the vast Kalahari Desert, from the Okavango delta to the Zambezi river, just as countless generations of their ancestors have done before.   And in DisneyNature’s “In The […]

Disney has announced today that the Disneynature film “Elephant,” which is narrated by Meghan, The Duchess of Sussex, will be coming to Disney+ on Friday April 3rd.   Disneynature’s “Elephant” follows African elephant Shani and her spirited son Jomo as their herd make an epic journey hundreds of miles across the vast Kalahari Desert, from the […] 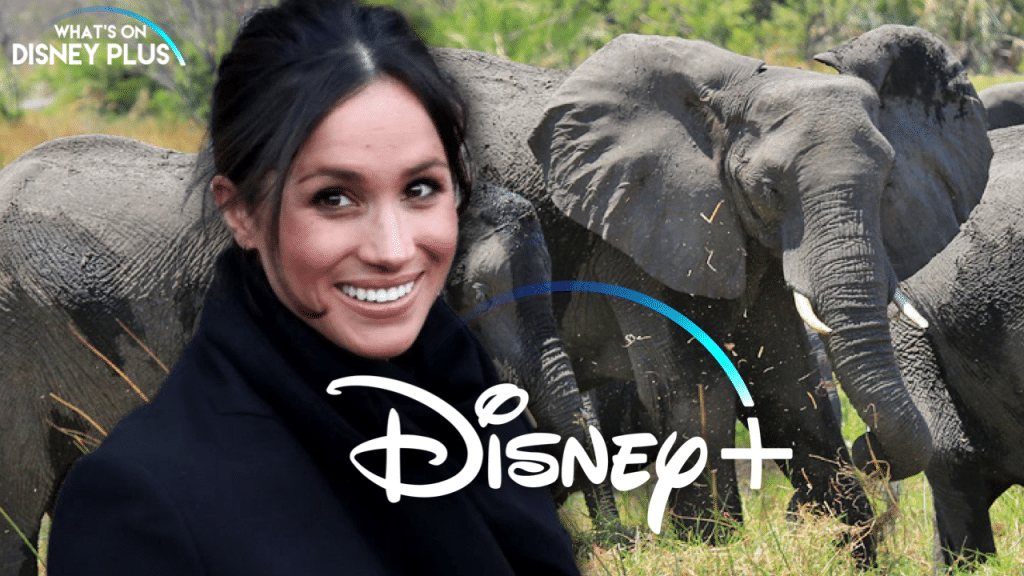 Just days after stepping back from the British Royal Family, the Duchess Of Sussex, Meghan Markle, has signed a voiceover deal with Disney on a unspecified project, according to The Times. This deal will see Disney pay a donation to the conservation charity “Elephants Without Borders”, an organisation that helps to track and protect the […] 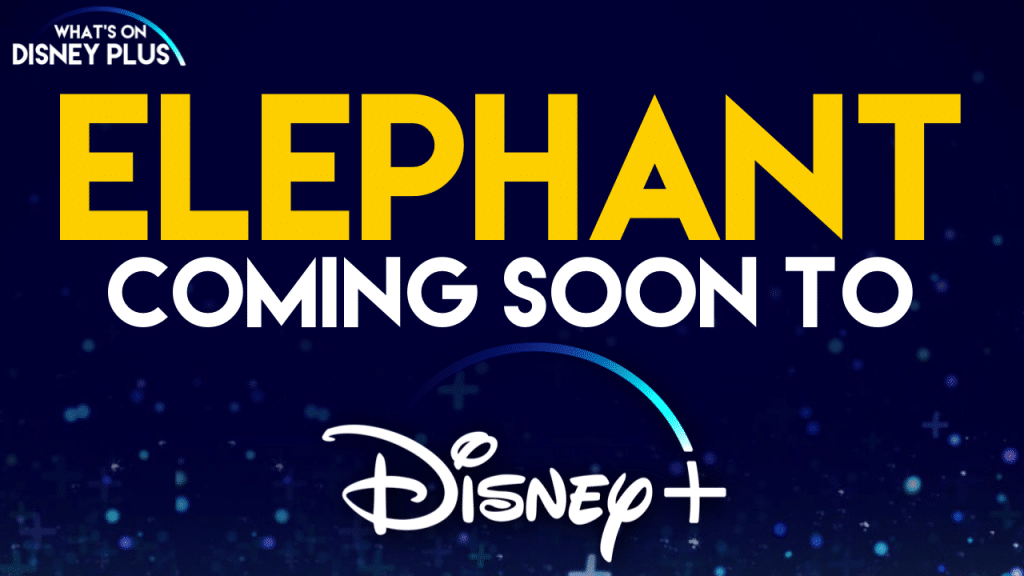