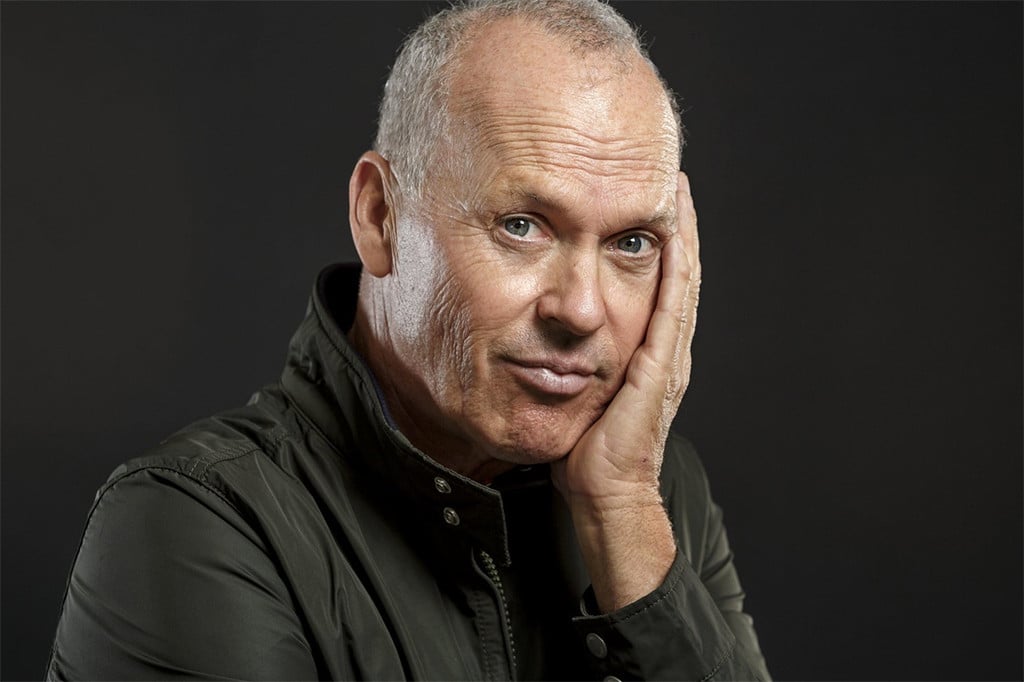 Hulu has announced that it has given a straight-to-series order for Dopesick, which is being created by Emmy Award-winning writer Danny Strong (Empire). The eight-episode limited series will star Academy Award nominee and Golden Globe winner Michael Keaton and will be directed by Academy Award-winning director Barry Levinson (Paterno, Rain Man). The project, based on […]