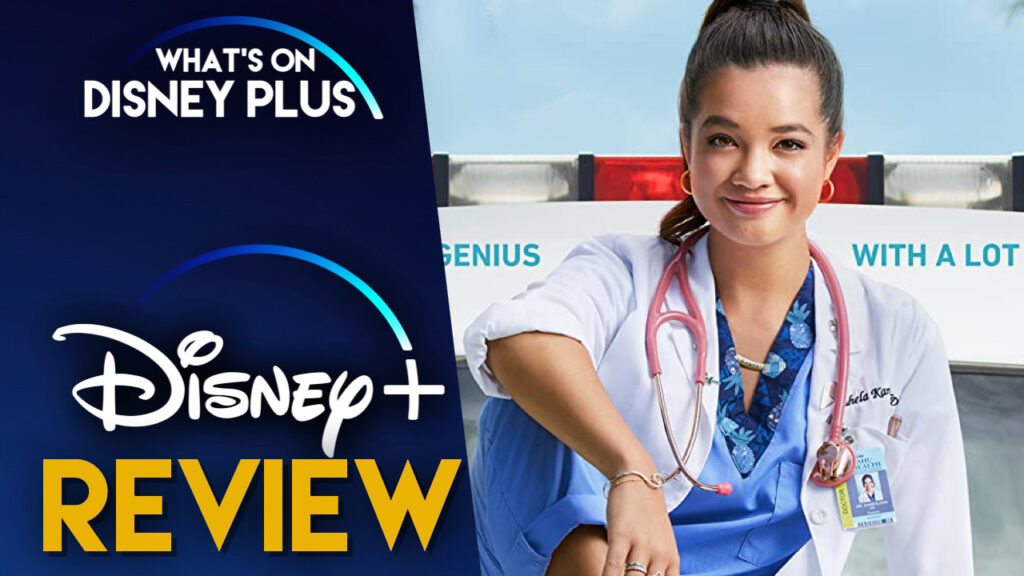 Disney’s latest new live-action drama is a reboot of the classic ABC series ‘Doogie Howser MD’ from the 90s, called ‘Doogie Kamealoha, M.D.’ This new series is set in modern-day Hawai‘i and follows Lahela “Doogie” Kamealoha, a 16-year-old prodigy juggling a budding medical career and life as a teenager.  She is played by Peyton Elizabeth Lee, […]