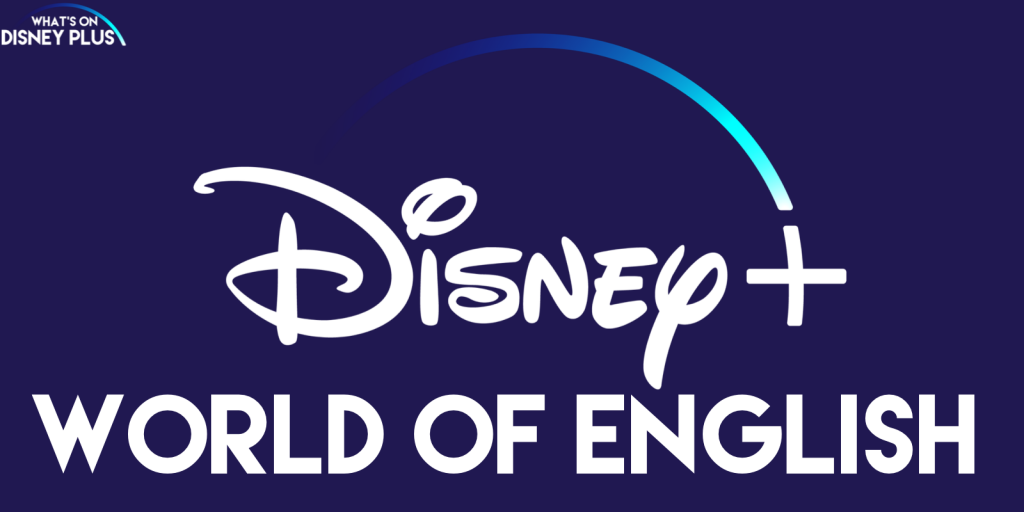 Disney+ is set to become a major international streaming service and a new series called, Disney’s World Of English, has recently been revealed by the DisInsider. The series will be part of Disney’s English language learning shows and is aimed at children aged up to 7.  It will use Disney’s characters and stories to naturally learn […]