Following the news that Scarlet Johansson had filed a lawsuit over a breach of contract with the release of “Black Widow” on Disney+ Premier Access and that Emma Stone was also considering her options for something similar regarding her film, “Cruella”, many started to question if Emily Blunt and Dwayne Johnson would be next, since […]

Following the news that Scarlet Johansson has filed a lawsuit against the Walt Disney Company over a breach in contract over the release of her film “Black Widow” on Disney+ Premier Access and in cinemas.  Which has resulted in the film missing milestones that she and her legal team believe would have been met, had […] 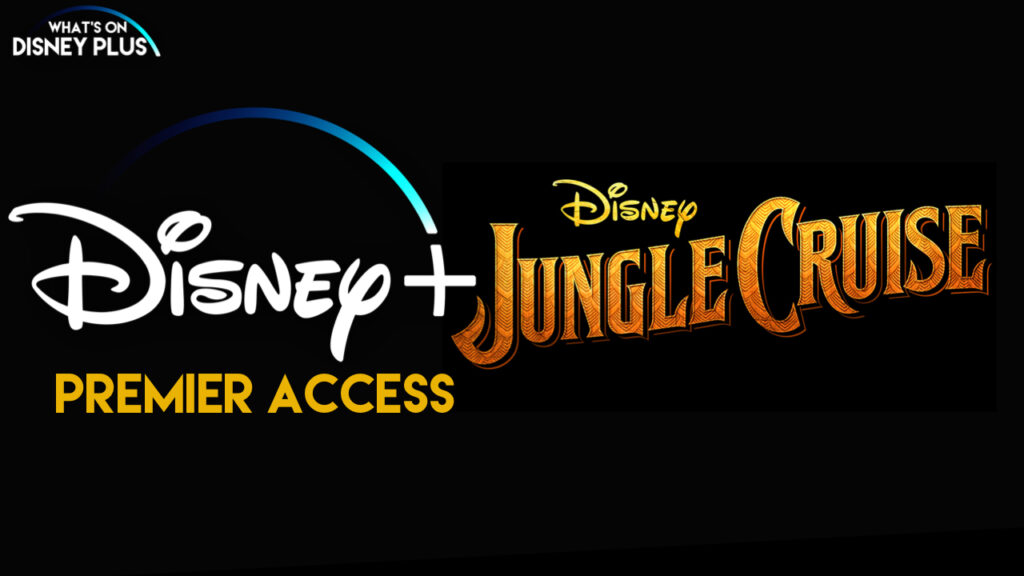 Disney is releasing its next big summer blockbuster “Jungle Cruise” in cinemas and on Disney+ Premier Access on Friday 30th July. The film stars Dwayne Johnson and Emily Blunt in a rollicking thrill-ride down the Amazon as the wisecracking skipper Frank Wolff and intrepid researcher Dr. Lily Houghton.  Lily travels from London, England to the […]

This Friday sees the release of the next big blockbuster film from Walt Disney Studios, “Jungle Cruise”, which will be available in cinemas and on Disney+ Premier Access. Originally the film was supposed to be released in cinemas last summer, but due to the pandemic, the film was pushed back a whole year and to […]

Last weekend, it was revealed that Marvel’s “Black Widow” had a significant drop in the number of people heading to cinemas to watch the film for the second weekend, causing the National Association of Theatre Owners to blame Disney+. Every other movie released during the pandemic has suffered from a similar issue, including “Fast and […]

How Many Films Are Included With Disney+ Premier Access?

Disney+ Premier Access was introduced in 2020 as a way for Disney to offer exclusive new movies at a premium rental since many cinemas were closed around the world due to the pandemic.    In 2021, Disney has released multiple films simultaneously in cinemas and on Disney+ Premier Access, to offer consumers more choice, allowing […]

Disney has officially announced that Marvel Studios’ Black Widow has debuted to an estimated total of more than $215M globally this weekend, including $80M in domestic box office, $78M in international box office, and over $60M in Disney+ Premier Access consumer spend globally. The film garnered several notable achievements in its opening weekend, including: Black Widow is the largest […]

Last Friday, Disney released its latest live-action film “Cruella” on Disney+ Premier Access and in cinemas, pulling in $26.5 million at the US theatrical box office over the four day weekend. According to some new data from Samba TV, the “101 Dalmatians” prequel was watched by 686,000 households in the United States over the same […]

With cinemas around the world being closed down to the pandemic, last year, Disney launched a brand new premium video on demand program called Disney+ Premier Access, which would be a way of them releasing their biggest new films to homes at an additional charge through Disney+. The first film to be released on Disney+ […]

Over the past year, Disney has had to adapt to a changing world, which saw cinemas around the globe close down and Disney trialled releasing films on premium video on demand as “Disney+ Premier Access”.  Earlier this year, Disney has already released “Raya and the Last Dragon” simultaneously in cinemas and on Premier Access.  With […]

When Is Marvel’s Black Widow Coming To Disney+?

After over a years delay due to cinemas closing around the world, Marvel Studios “Black Widow” is set to hit our screens in July. In Marvel Studios’ action-packed spy thriller “Black Widow,” Natasha Romanoff aka Black Widow confronts the darker parts of her ledger when a dangerous conspiracy with ties to her past arises. Pursued […] 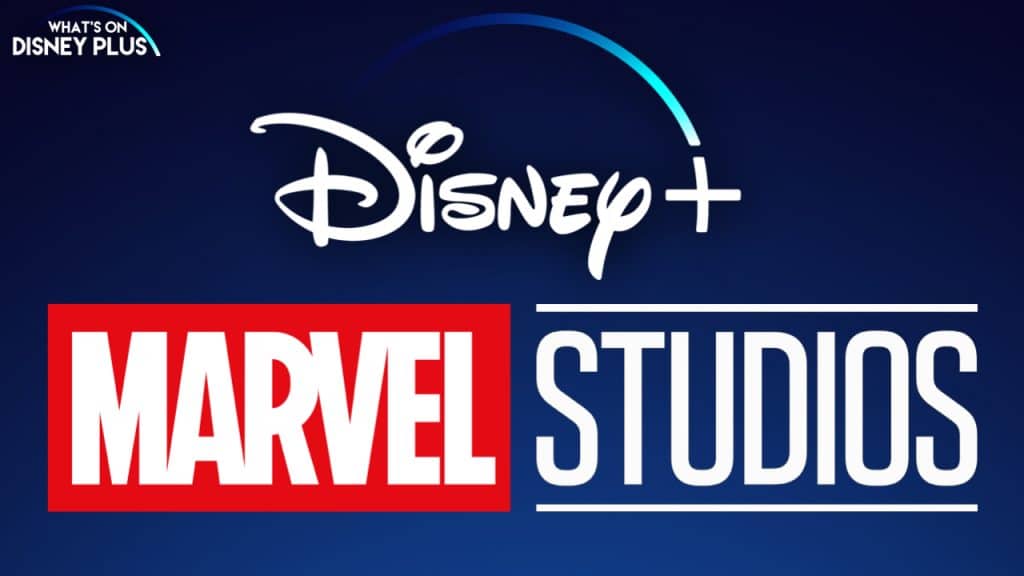 2020 has been a very different year for movie releases, with cinemas closed around the world at different times due to local Covid-19 restrictions and while the vaccine is slowly being distributed, it’s going to take a while to get back to “normal”, if it ever does. Disney has moved some of its theatrical releases […]