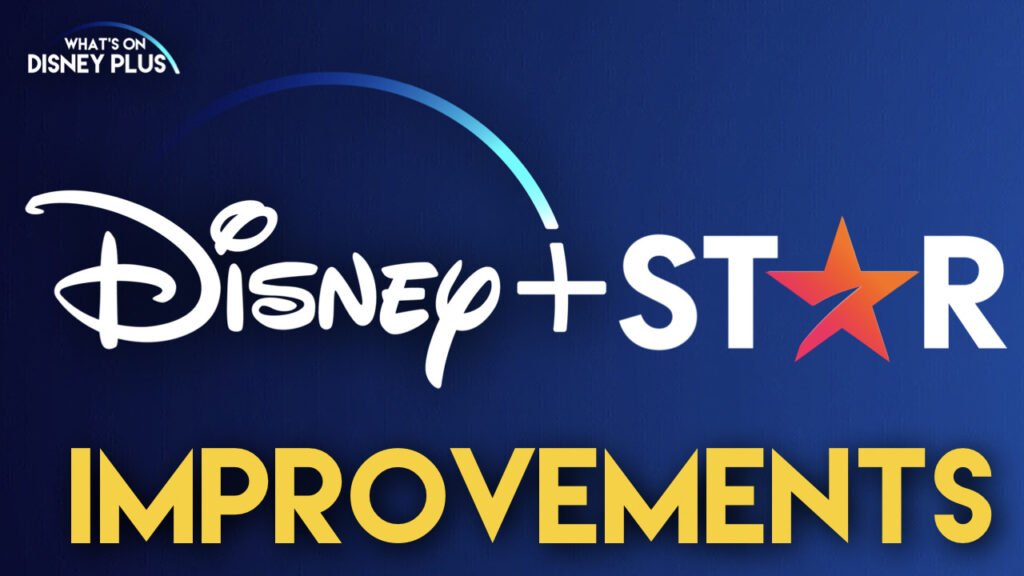 On February 23rd 2021, Disney launched a general entertainment tab as the sixth “core brand” on Disney+ (outside the US and Latin America), which offers titles from Disney’s General Entertainment brands like ABC, FX and 20th Century Studios; this hub is called “Star”. One recent criticism of the “Star” hub is it offers so many […]