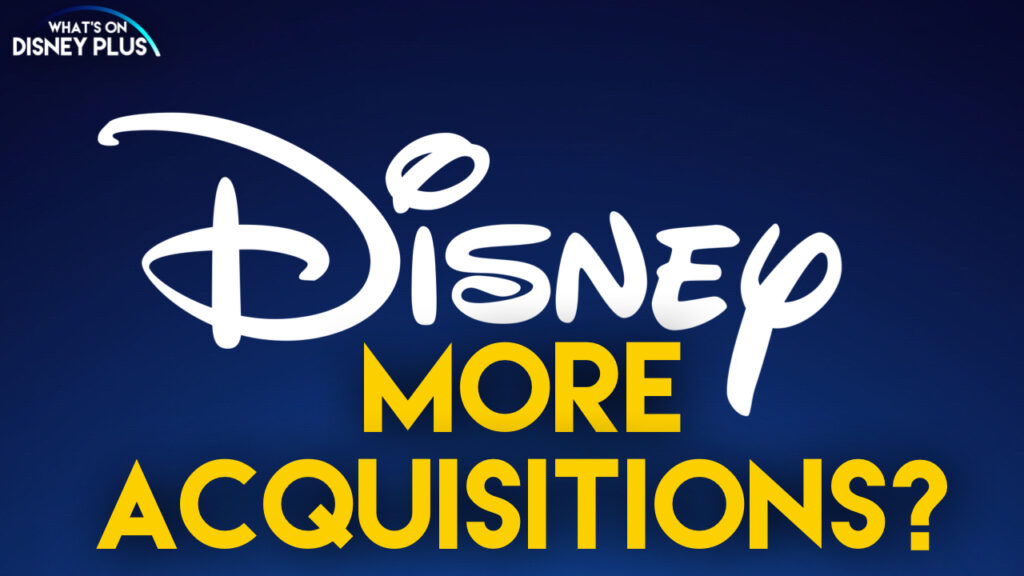 Does Disney Need To Make More Acquisitions to Compete With WarnerMedia/Discovery?

In 2017 it was announced 20th Century Fox had opened discussions to sell a majority of their assets, including the likes of Fox Searchlight, FX, National Geographic, Hulu(30%) among other assets and their entire back catalogue of TV shows and movies. In March 2019, Disney finalised its acquisition of 20th Century Fox, leading to even […]

The streaming wars continue, as Discovery has announced that it will be launching its own streaming platform called Discovery+ in the United States on January 4th 2021. The global rollout of discovery+ across an initial 25 countries has already begun with the U.K. and Ireland, as well as India. At launch in the U.S., discovery+ […]