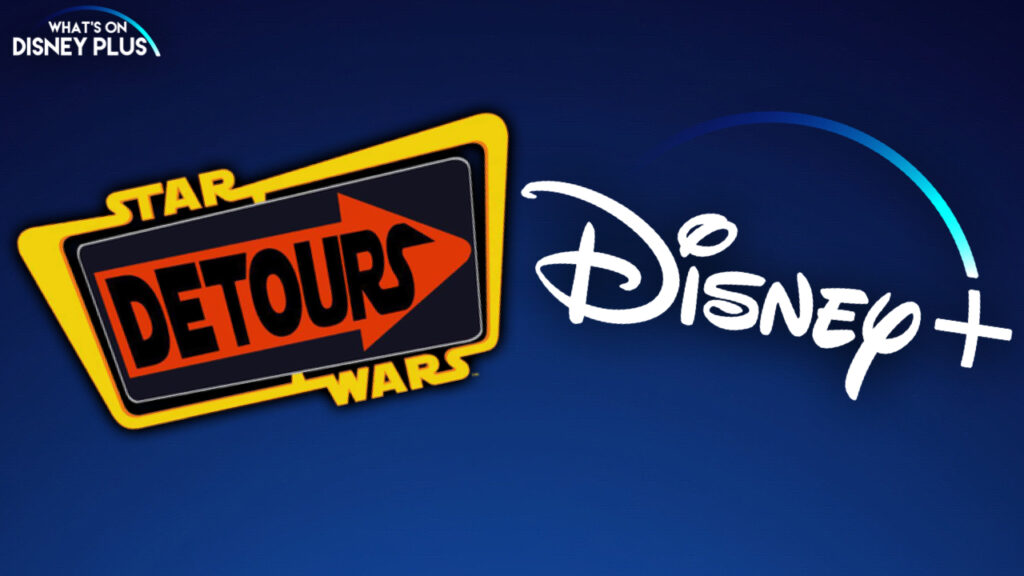 Since Disney+ launched, there have been numerous updates on the long lost animated comedy series “Star Wars: Detours” being added to the streaming service. With new trademarks being filed last year and earlier this year “Star Wars: Detours” began production before Disney took over Lucasfilm in 2012 and the new comedy animated series was being […]

Before Disney took over Lucasfilm in 2012, George Lucas and Robot Chicken’s Brendan Hay created a new comedy animated series called “Star Wars: Detours”.  This animated comedy series takes place between Revenge Of The Sith and A New Hope.   It includes many of the characters we know and love, going about their daily lives, including […]