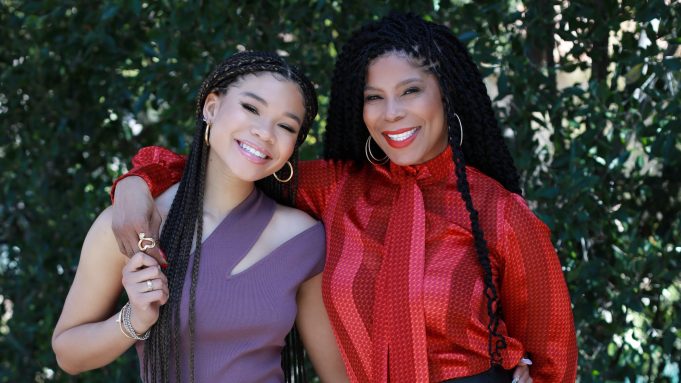 20th Century Studios has recently acquired the rights to “Darby Harper Wants You to Know”, which is going to star Storm Reid. The film will tell the story of Darby Harper, who after suffering a near-death experience as a child is granted the ability to see ghosts. To combat the existential boredom of high school, […]