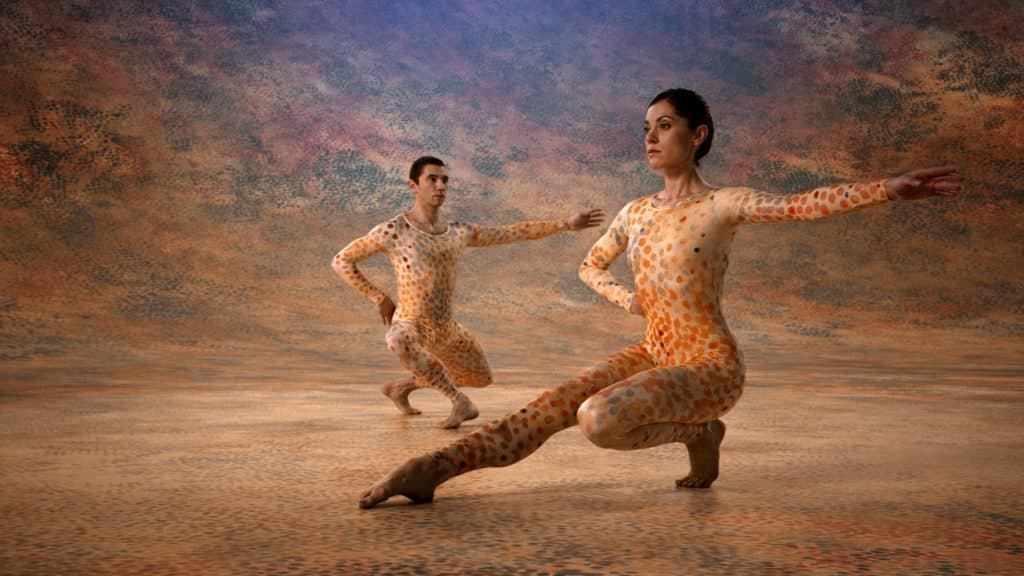 Disney has announced that the documentary, “Cunningham” is going to be available on Disney+ in the United Kingdom and Ireland on Friday 29th July 2022. “Cunningham” follows Merce Cunningham’s artistic evolution over three decades of risk and discovery (1944–1972), from his early years as a struggling dancer in postwar New York to his emergence as […]