Disney has released a brand new trailer for the new Disney+ Original film, “Chip ‘n’ Dale: Rescue Rangers”. In “Chip ‘n Dale: Rescue Rangers,” Chip and Dale are living amongst cartoons and humans in modern-day Los Angeles, but their lives are quite different now. It has been decades since their successful television series was canceled, […] 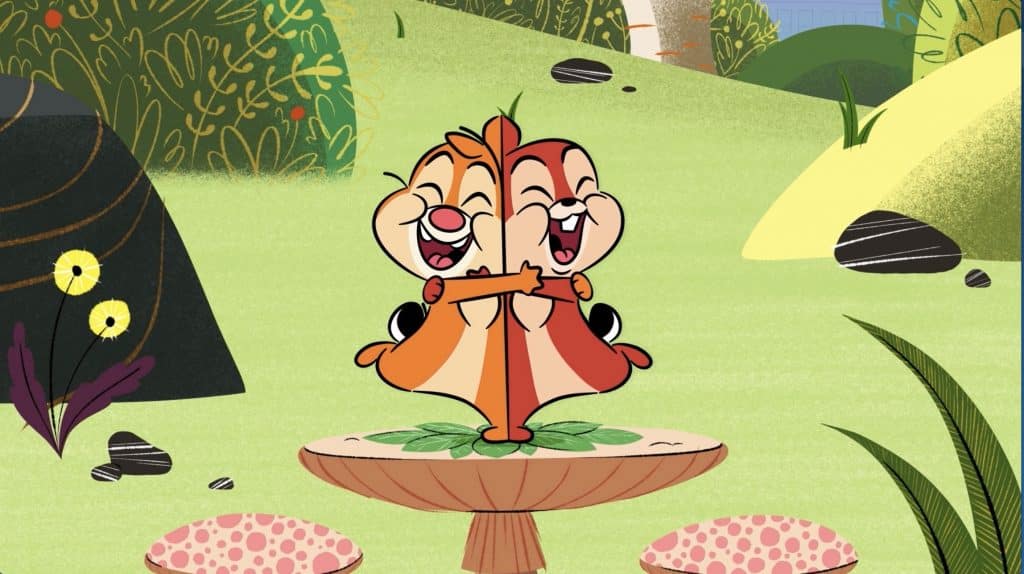