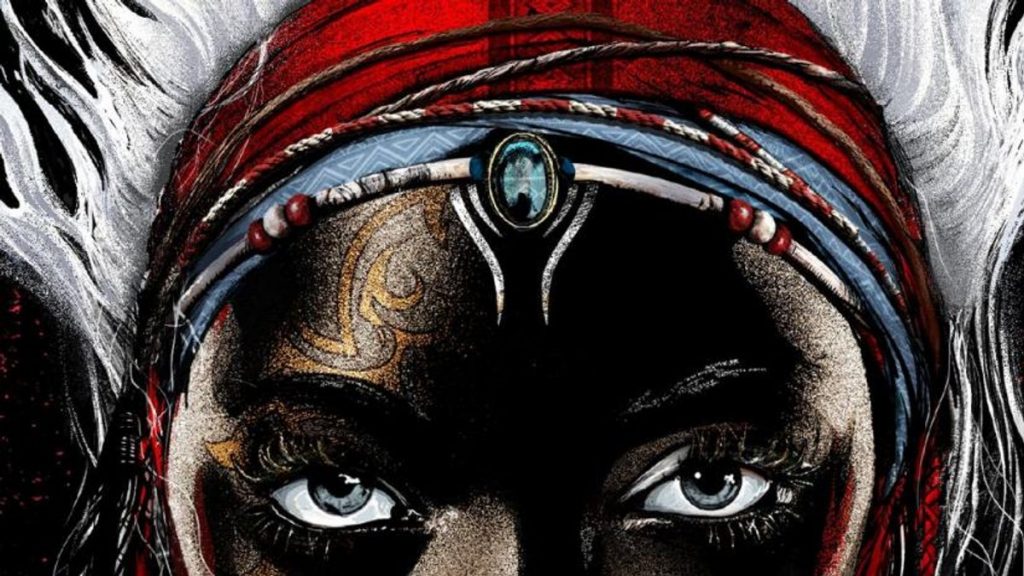 Disney is set to make a new film based on Tomi Adeyemi novel, “Children Of The Blood and Bone”, according to Deadline.  The film was originally going to be made by Fox 2000, but will now be made by Lucasfilm, which will be the first non Star Wars or Indiana Jones movie made since Lucasfilm’s acquisition. […]