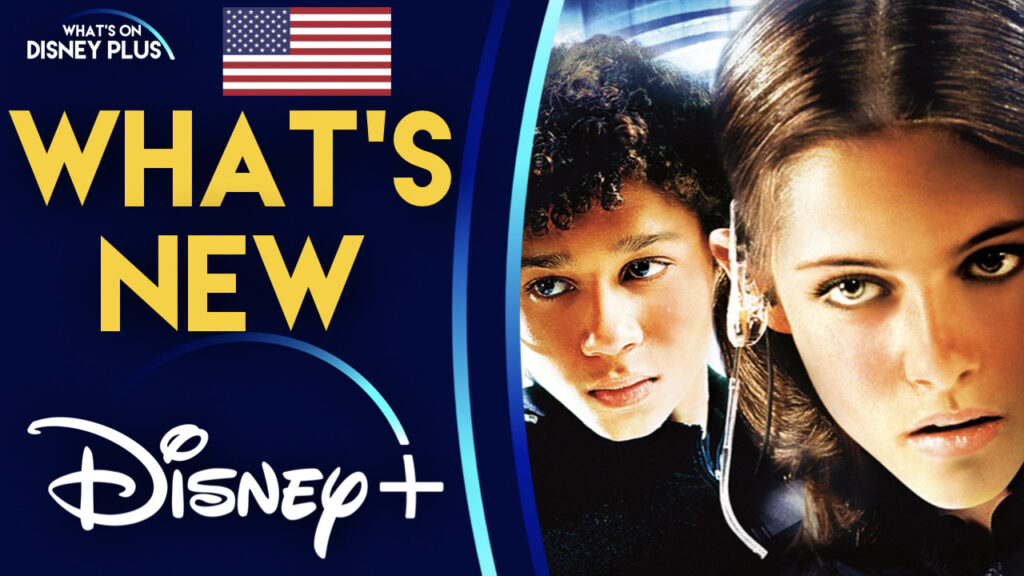 It’s Friday and time to take a look at what’s new on Disney+ in the United States today, which includes a National Geographic documentary and a 20th Century Studios family film. Here’s the rundown: Betty White Goes Wild! Betty speaks about her love of big cats and her passion for safeguarding their future, travelling to […] 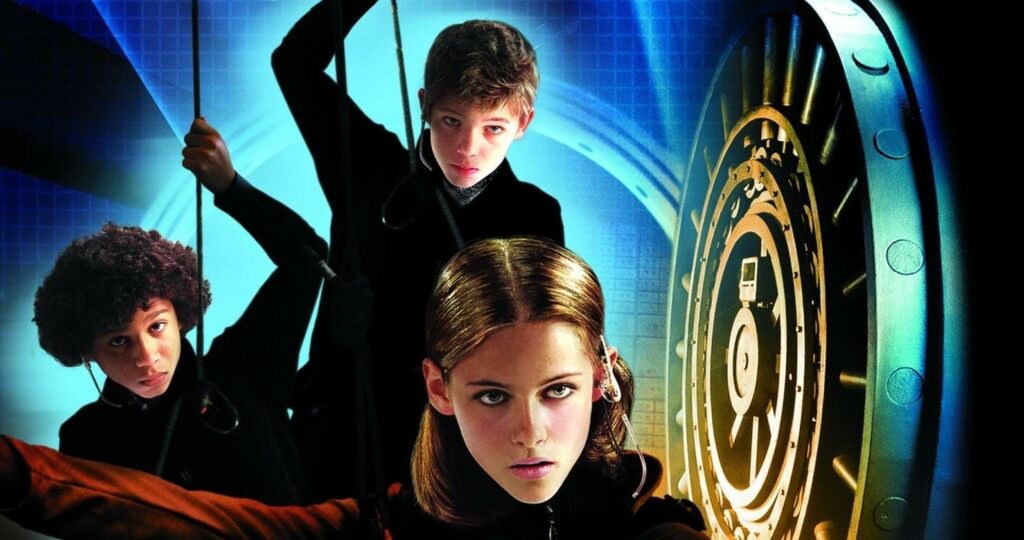 Disney has announced that the 2004 20th Century Studios family film, “Catch That Kid”, is coming to Disney+ in the United States on Friday 14th January 2022. Maddy, Gus and Austin are three kids on a top-secret mission! They’re close friends, each with special talents: a champion rock climber, a computer genius and a mechanical […]