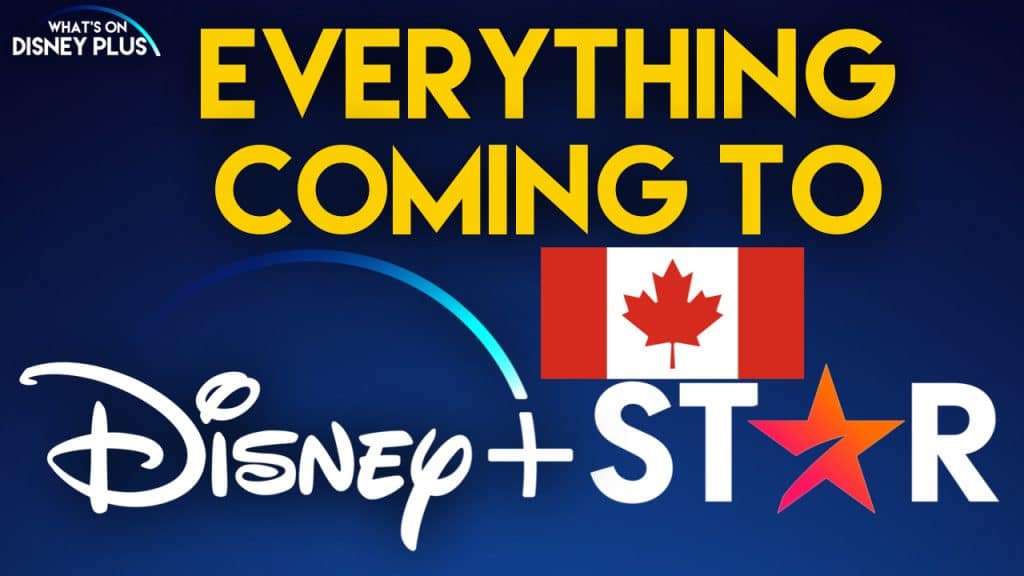 Everything Coming To Star On Disney+ (Canada)

Disney+ is set to get a huge expansion in Canada on February 23rd, when a sixth brand is added called “Star”, which will include thousands of hours of television and movies from Disney’s creative studios, including ABC, FX, 20th Century Studios and 20th Television. The inclusion of Star will see the Disney+ library in the […]