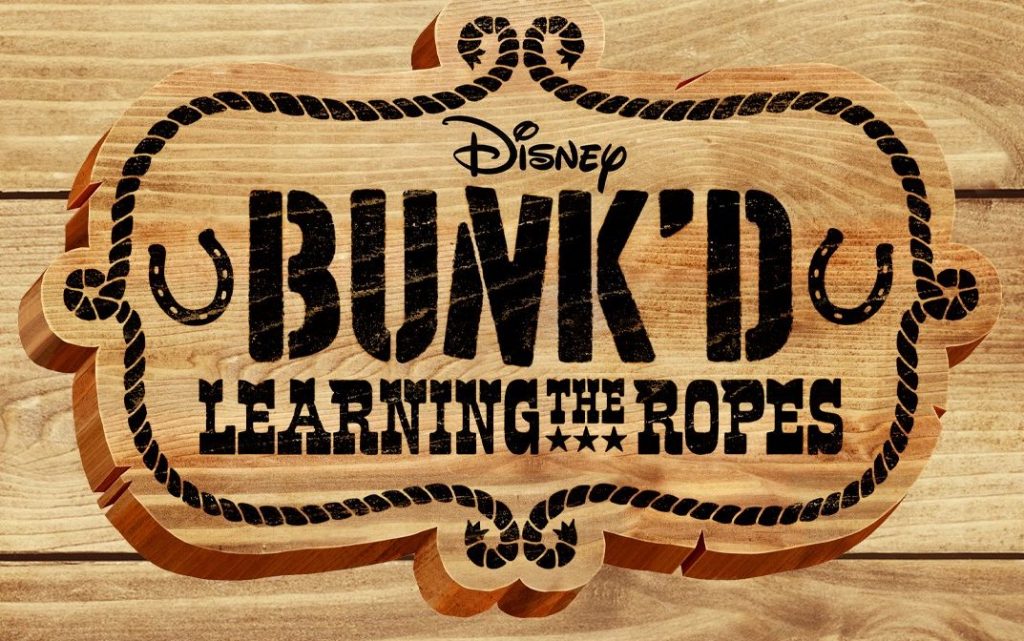 Disney has announced that it has greenlight a seventh season of the beloved hit comedy series “BUNK’D”, which makes the hit series the longest-running live-action Disney Channel series. “BUNK’D” continues to perform for the channel as one of the top 10 live-action series among kids 6-11 years old. Series regulars Miranda May (Lou), Trevor Tordjman […]