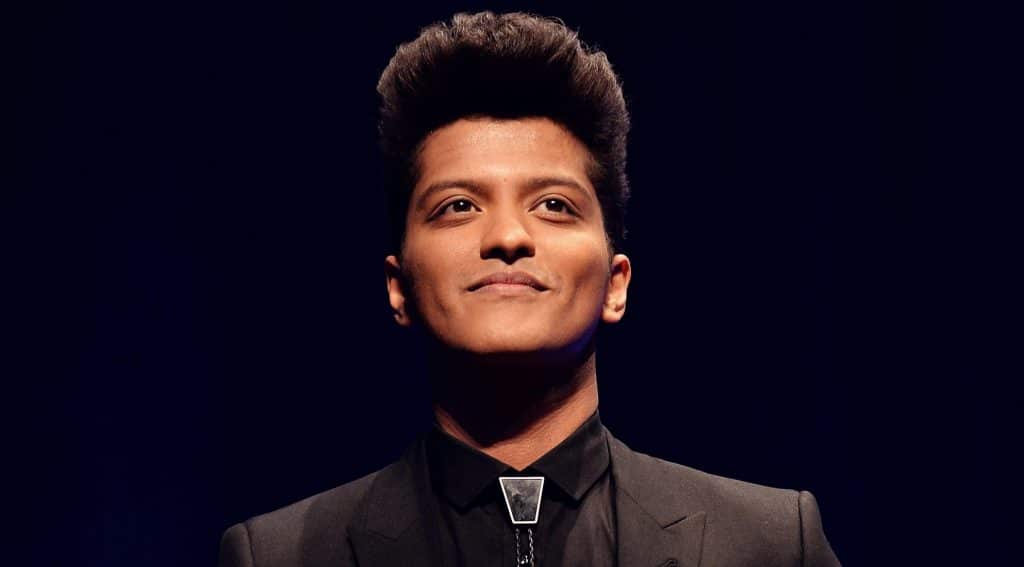 Disney has come to terms with Bruno Mars, to create a new music-themed theatrical narrative film, which he will both star in and produce.  Deadline has reported that the film will consist of mostly original music from Bruno Mars.  No plot details have yet been revealed for the movie, nor a potential release date. Bruno […]