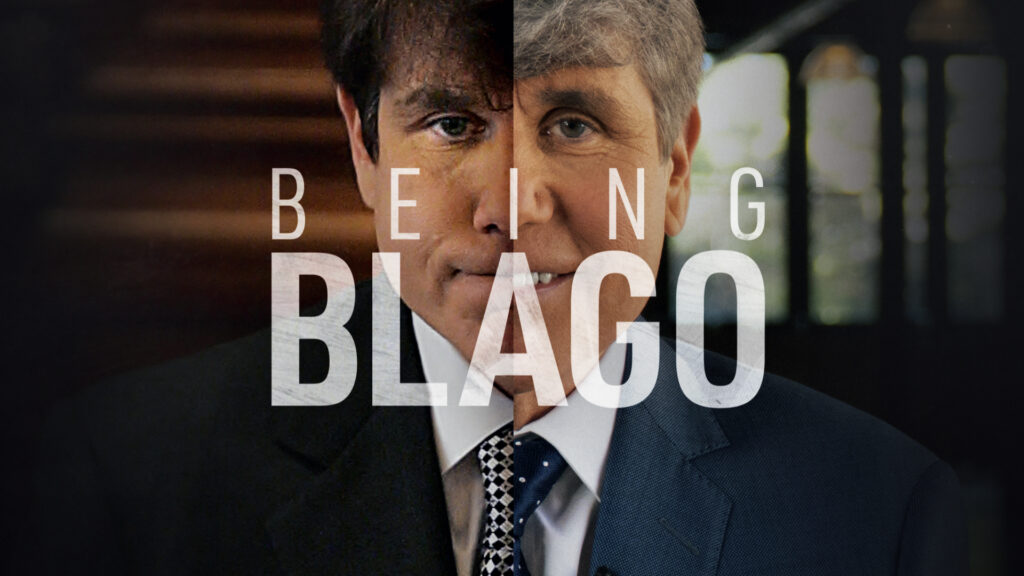 ABC has announced a new four-part documentary limited series “Being Blago”, which is about former Illinois Governor Rod Blagojevich life after prison – his journey, purpose, lost power, search for redemption, and if he plans to reenter politics. The limited series features more than 20 years and 100+ hours of archival footage and four months […]