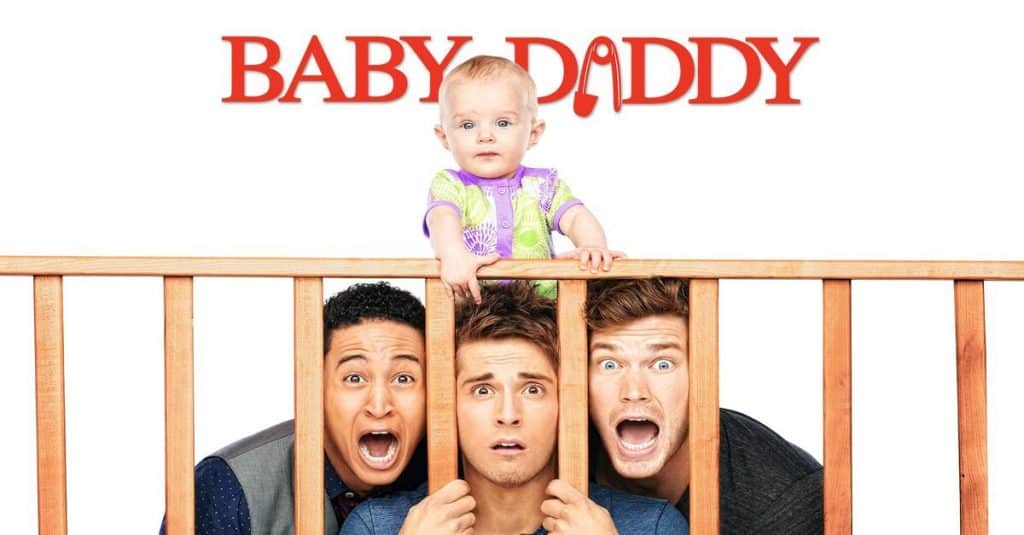 Disney has announced that all six seasons of the Freeform comedy series, “Baby Daddy”, is coming to Disney+ in the United Kingdom and Ireland on Wednesday 2nd February 2022. This hilarious sitcom follows Ben, who goes from bachelorhood to fatherhood overnight when an ex-girlfriend leaves a baby on his doorstep. Ben decides to raise the […]