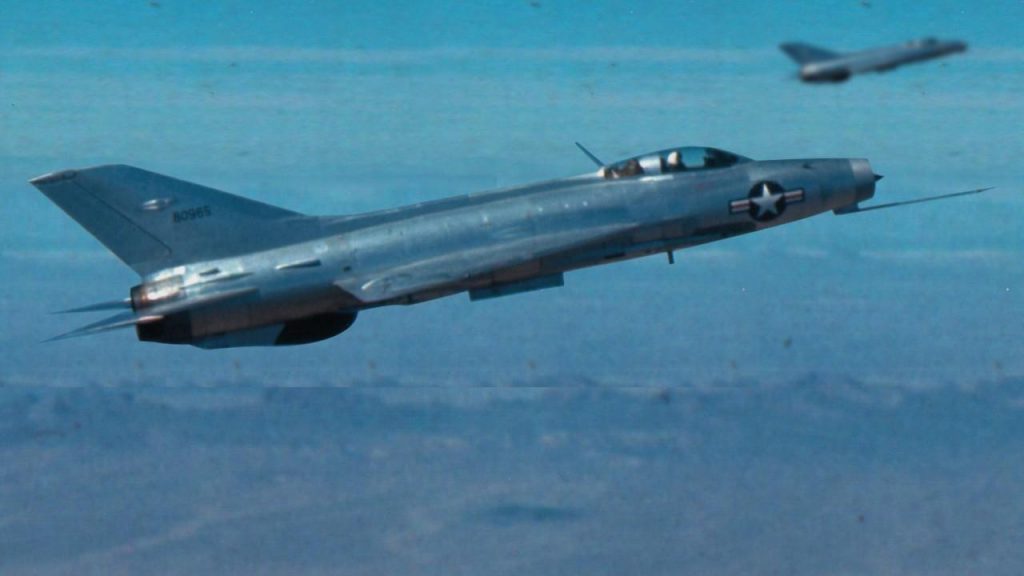 Disney has announced that the 2014 National Geographic documentary “Area 51: The CIA’s Secret” will be coming to Disney+ in the United Kingdom and Ireland on Friday 26th March. Area 51: The CIA’s Secret Files covers the true story of ground-breaking research into aviation that took place at the Groom Lake Testing Facility, otherwise known […]