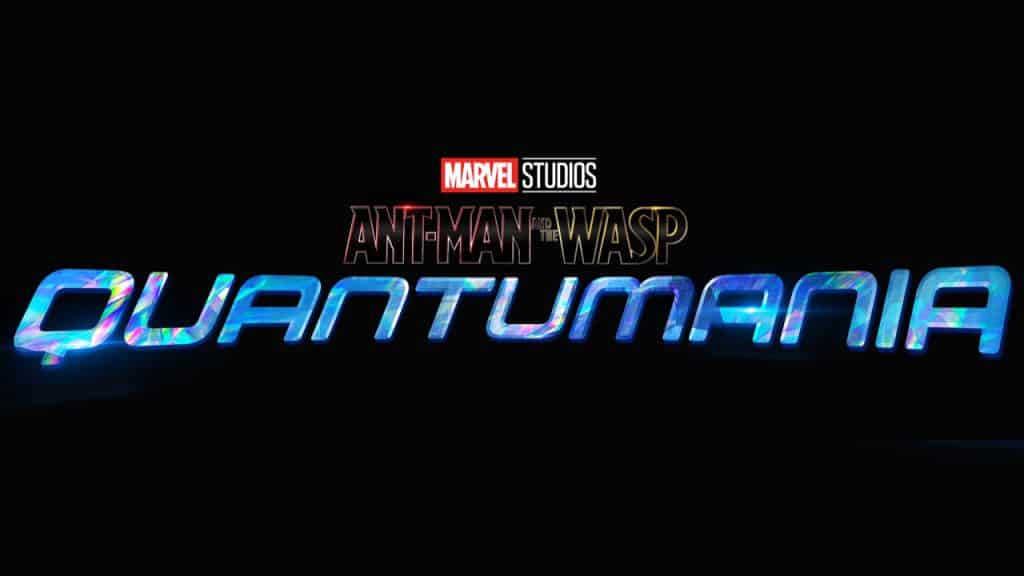 During Disney’s Investor Day event in December, officially confirmed that Ant-Man and the Wasp would be returning for a third film called “Ant-Man and The Wasp: Quantumania”. This new theatrical film will be directed by Ant-Man director Peyton Reed and will see Paul Rudd return as Scott Lang/Ant-Man and Evangeline Lilly returning as Hope Van […] 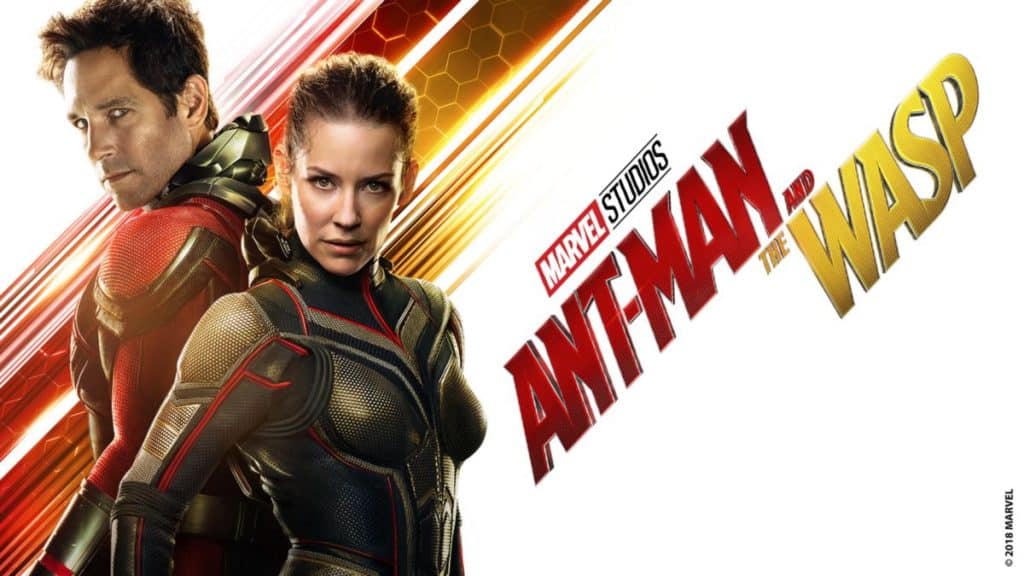 Scott Lang is back after the events of “Captain America: Civil War” to try to rescue the mother of the woman he loves in “Ant-Man and the Wasp.” Paul Rudd returns to play the titular man based on an insect as Lang teams up Hank Pym and Hope Van Dyne to rescue Janet Van Dyne […]