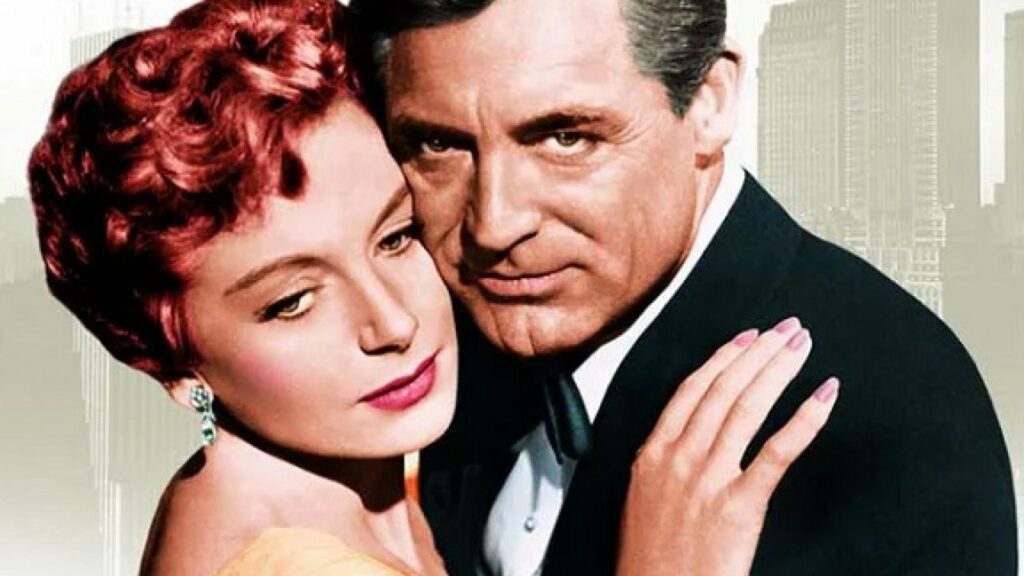 Disney has announced that the classic 1950s romance film “An Affair To Remember”, will be coming to Disney+ on Friday 14th May in the United Kingdom, Ireland, Canada, Australia and New Zealand. This 20th Century Studios film was directed by Leo McCarey and stars Cary Grant and Deborah Kerr. Filmed in CinemaScope, it was distributed […]