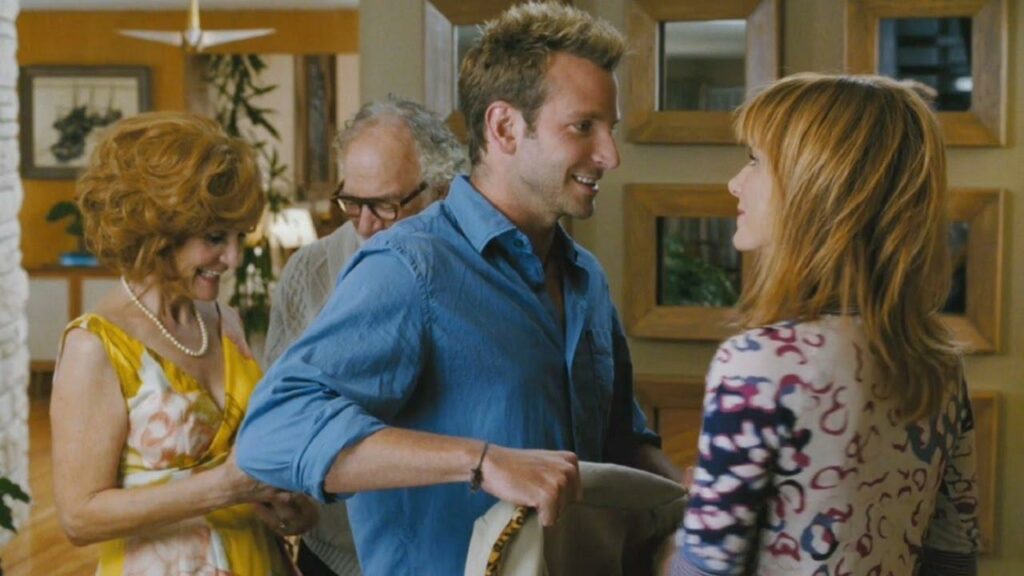 Disney has announced that the 20th Century Studios film “All About Steve” will be coming to Disney+ in the United Kingdom and Ireland on Friday 2nd July. In the film, Sandra Bullock plays eccentric crossword puzzle constructor Mary Horowitz who, after one short but sweet blind date, falls for handsome cable news cameraman Steve (Cooper). […]