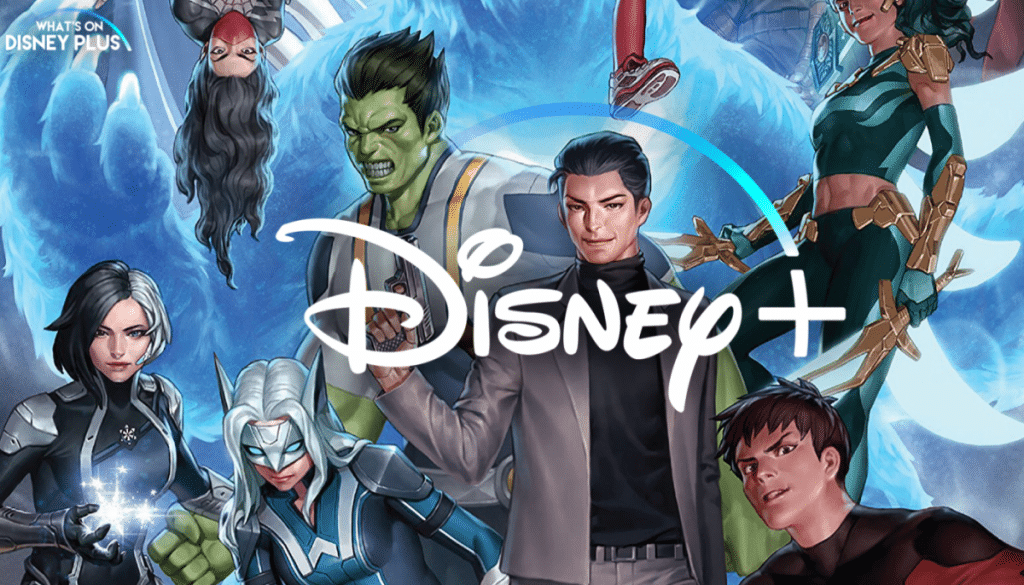 Marvel is set to release ‘Shang-Chi and the Legend Of the Ten Rings’ in cinemas on February 12th 2021 and according to a report from Geeks WorldWide, Marvel is developing a follow up project based on the “Agents of Atlas”. And it’s unclear if this will be a theatrical movie release or a new Disney+ […]