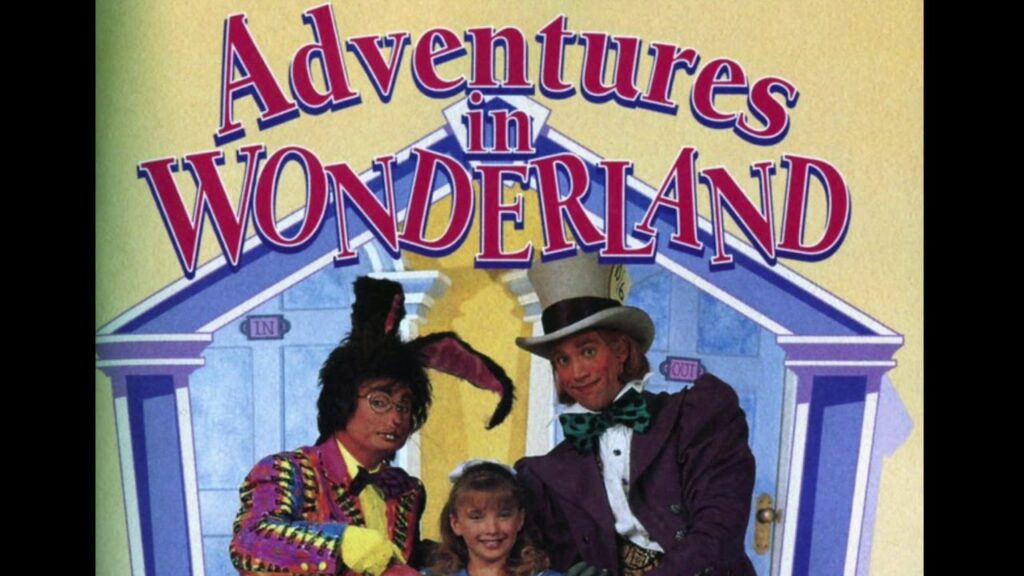 Disney has announced it will be releasing “Adventures in Wonderland” onto Disney+ in the United States and Canada on Friday 30th April.  The series originally aired on the Disney Channel in 1992 and it ran for 100 episodes across 4 seasons. In the series, Alice comes home from school and talking to her cat, Dinah, […]