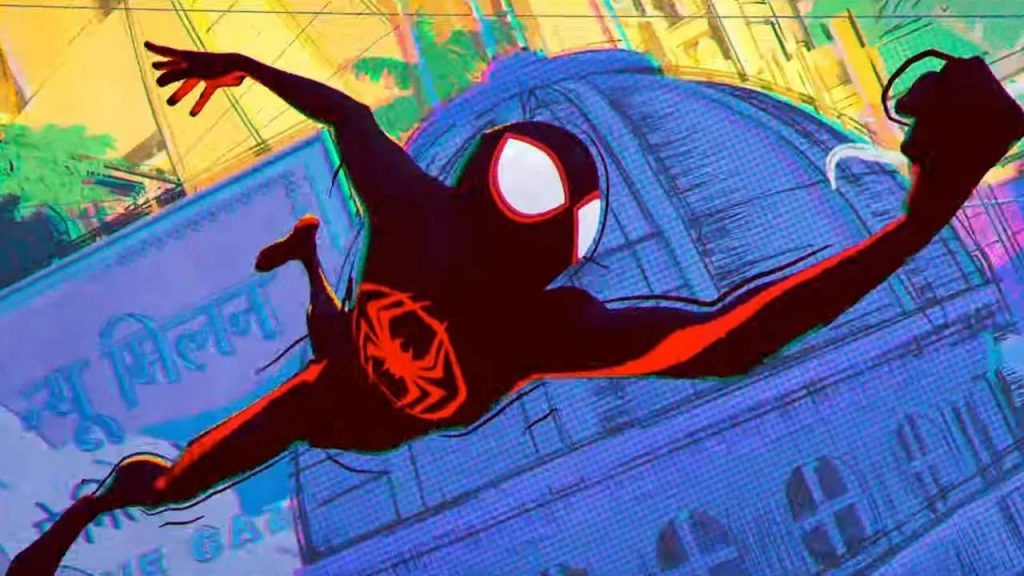 Last week, Sony Pictures revealed it was delaying the release of the two sequels to the animated Marvel film, “Spider-Man: Into The Spider-Verse”. And this week, during a Sony Pictures presentation at CinemaCon, the film’s creators, Phil Lord and Christopher Miller, took to the stage to announce that the third film, which was initially called […]