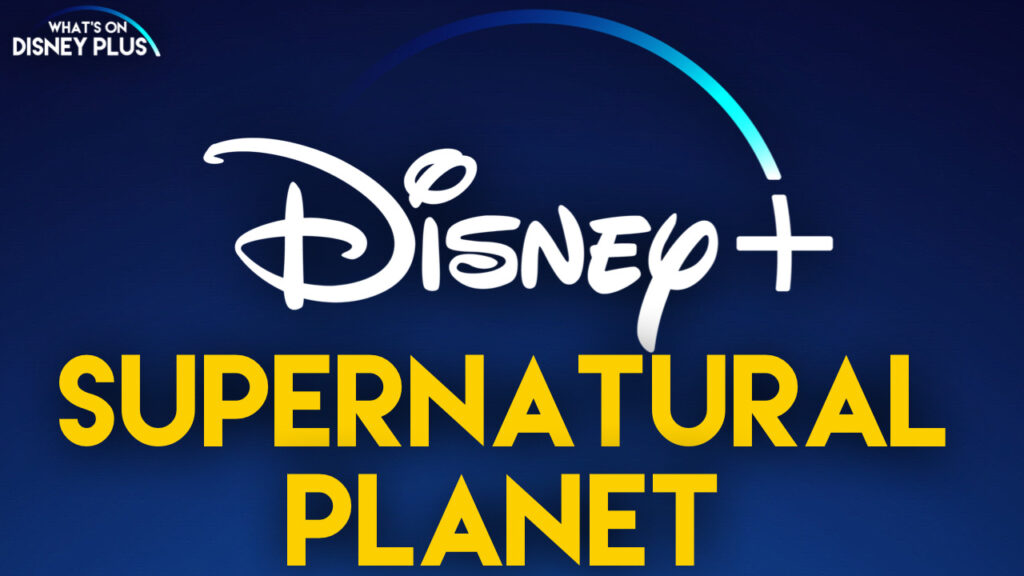 A brand new National Geographic documentary series called “Supernatural Planet” has been revealed by Deadline, which is being created by the UK’s Plimsoll Productions, who have previously worked on “Hostile Planet”, “Yellowstone Live”, Netflix’s “Night On Earth” and Apple TV+’s “Tiny World”.

This new six-part series is being created for Disney+ and has been in production for some time.   It will be filmed in locations around the world, including Costa Rica.

The series will be created using cutting-edge filming techniques to explore the hidden abilities of various creatures.

This is the fourth Disney+ documentary series to be filmed by a UK production company.  “The UK’s Blink Films created meet The Chimps”, and there will be more shows coming, including Will Smith’s “Welcome To Earth” and “Growing Up Animal”, which is coming to Disney+ in August.  These shows will also help towards the European quota that requires a percentage of streaming platforms content to be made within Europe.

What do you think of this brand new Disney+ series?

Roger has been a Disney fan since he was a kid and this interest has grown over the years. He has visited Disney Parks around the globe and has a vast collection of Disney movies and collectibles. He is the owner of What's On Disney Plus & DisKingdom. Email: Roger@WhatsOnDisneyPlus.com Twitter: Twitter.com/RogPalmerUK Facebook: Facebook.com/rogpalmeruk
View all posts
Tags: supernatural planet