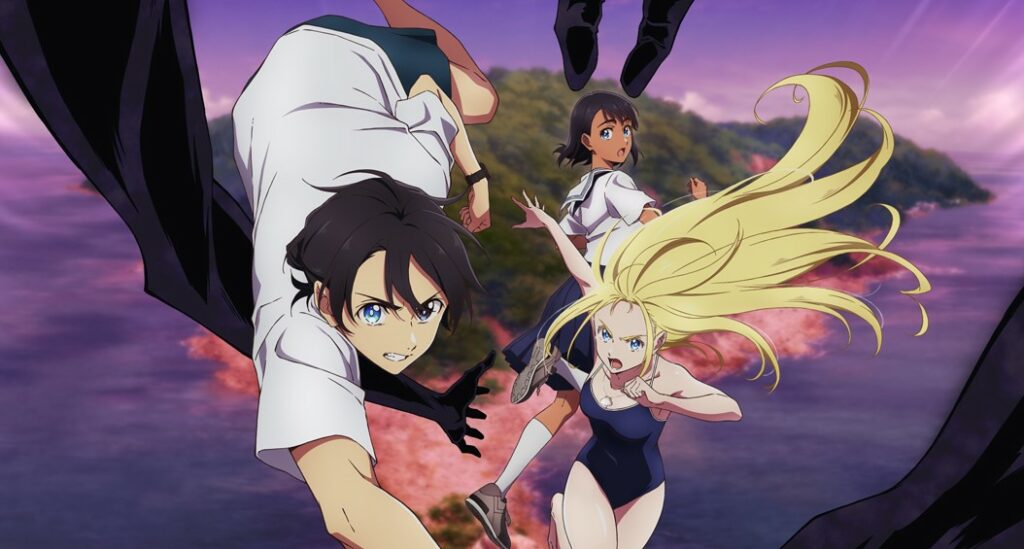 A new trailer has been released for the upcoming Japanese Anime series “Summer Time Rendering”, which is coming to Disney+ in Japan in April 2022.

“Summer Time Rendering” is a Japanese animation based on one of the top manga titles with a cumulative total of over 130 million page views on the Japanese web manga app Shonen Jump +.

The series follows the story of Shinpei, who returns to his hometown after hearing about Ushio’s death. There, he reunites with his childhood friend’s family and attends the funeral. However, something strange and dangerous awaits him on “this secluded summer island.”

“Summer Time Rendering” will run for 25 episodes over two seasons and will be also released worldwide on Disney+ internationally, Star+ in Latin America and on Hulu in the US, though no release date has been confirmed yet.

Are you looking forward to “Summer Time Rendering”?

Roger has been a Disney fan since he was a kid and this interest has grown over the years. He has visited Disney Parks around the globe and has a vast collection of Disney movies and collectibles. He is the owner of What's On Disney Plus & DisKingdom. Email: Roger@WhatsOnDisneyPlus.com Twitter: Twitter.com/RogPalmerUK Facebook: Facebook.com/rogpalmeruk
View all posts
Tags: summer time rending