“Summer Of Soul (…Or, When The Revolution Could Not Be Televised)” Coming Soon To Disney+ (UK/Ireland)

What's On Disney Plus > Blog > Coming Soon > Ireland > “Summer Of Soul (…Or, When The Revolution Could Not Be Televised)” Coming Soon To Disney+ (UK/Ireland) 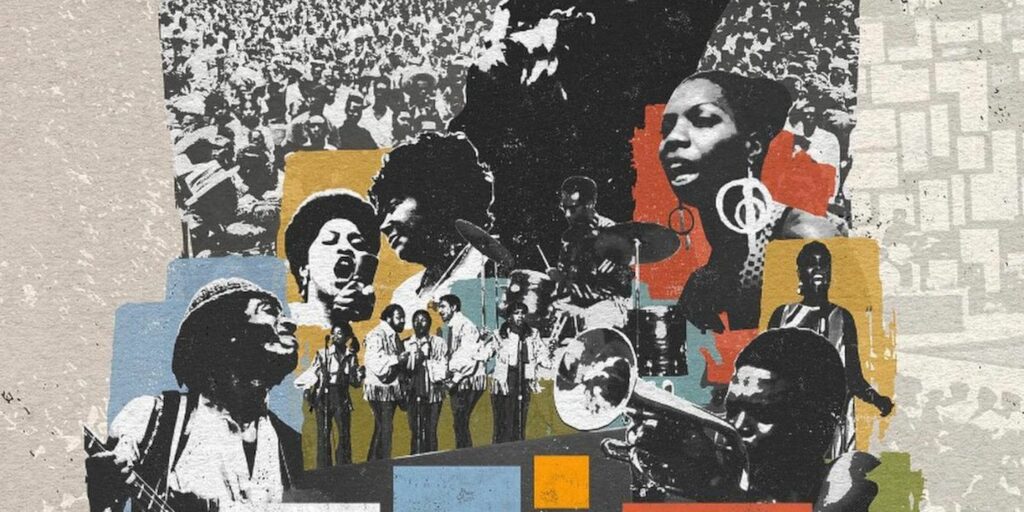 “Summer Of Soul (…Or, When The Revolution Could Not Be Televised)” Coming Soon To Disney+ (UK/Ireland)

Disney has announced that the Searchlight Pictures documentary “Summer of Soul (…or, When the Revolution Could Not be Televised)” will be coming to Disney+ in the United Kingdom and Ireland on Friday 30th July.   The film will also be released in Cinemas first on Friday 16th July.

Will you be checking out “Summer Of Soul” this summer on Disney+? 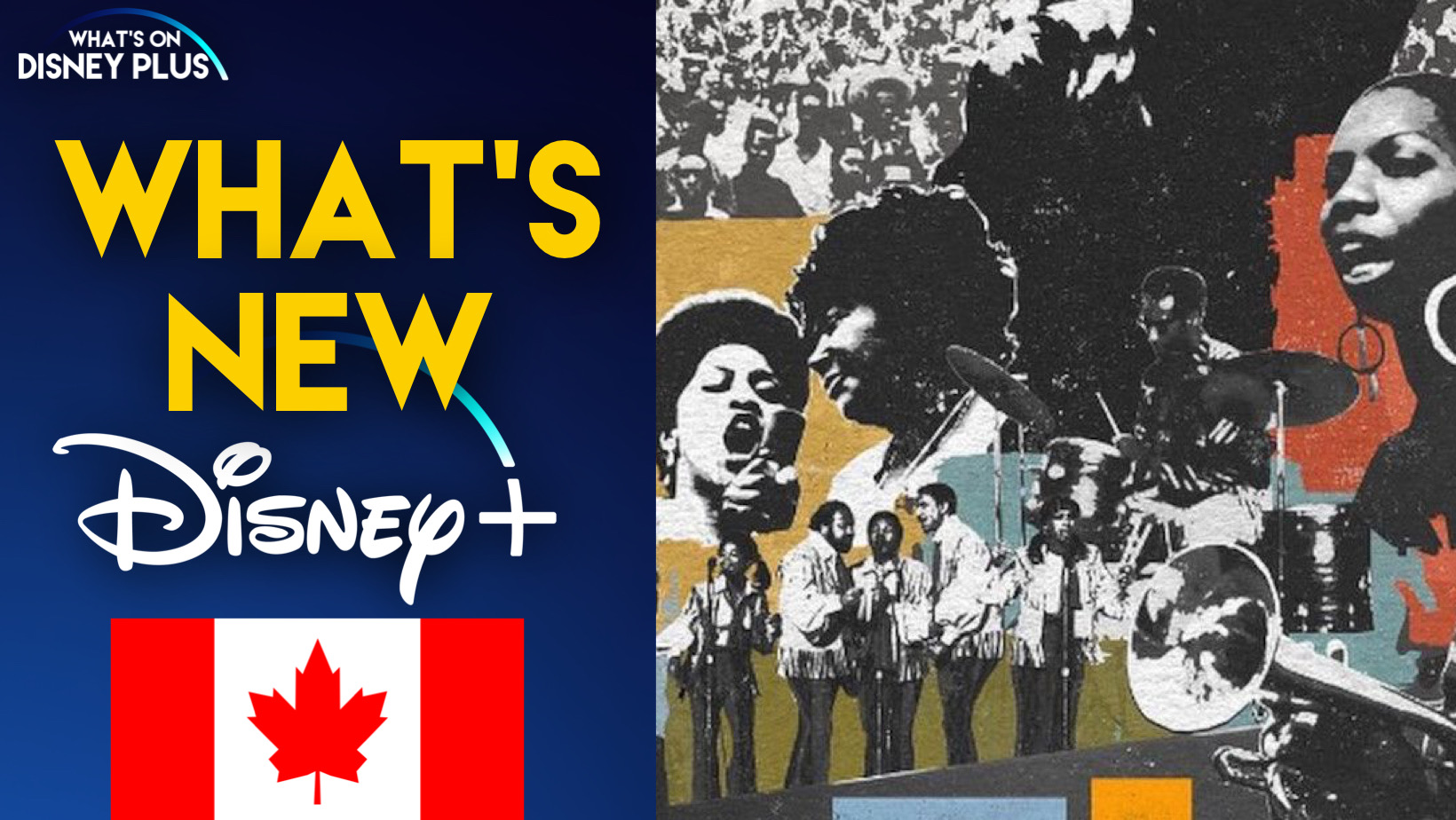 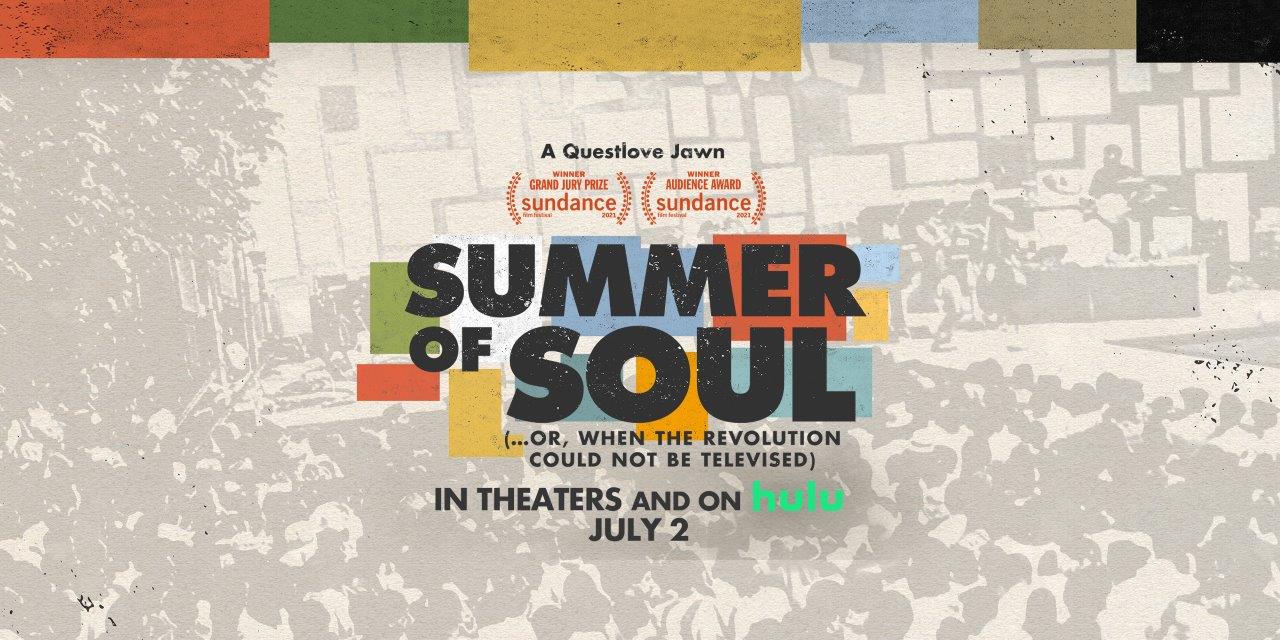 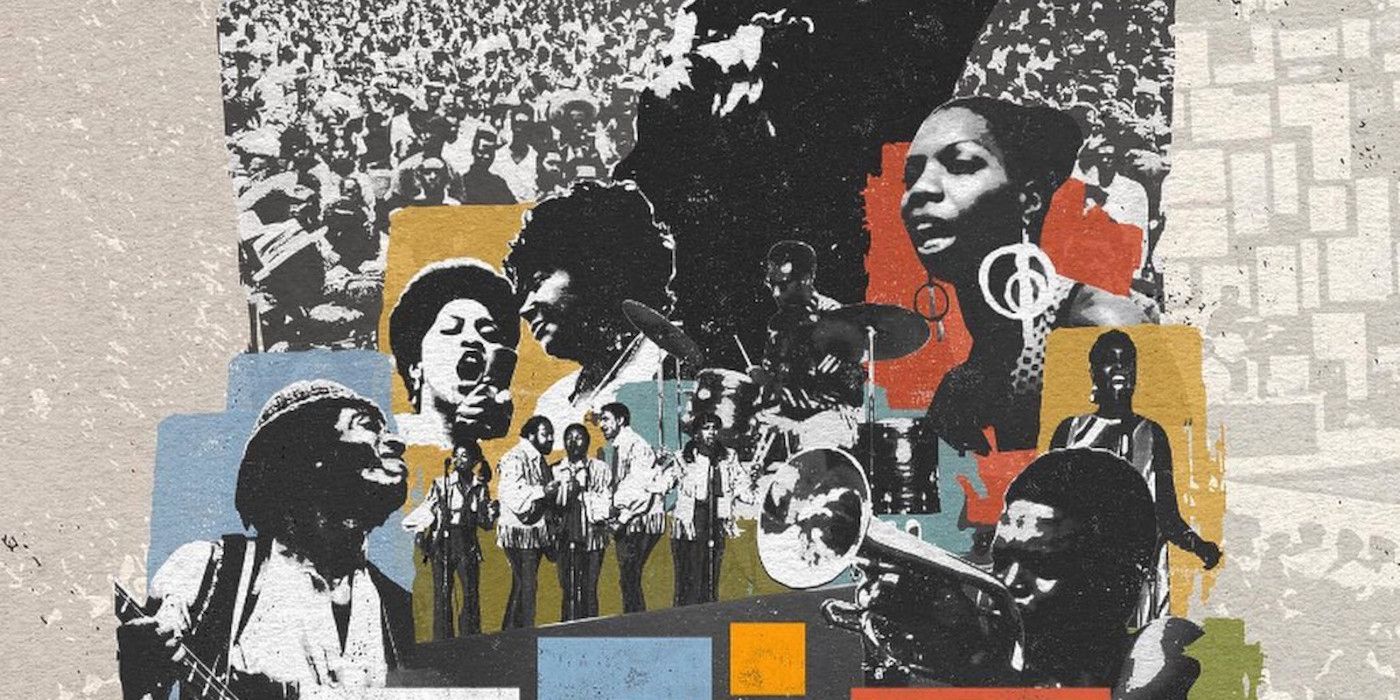