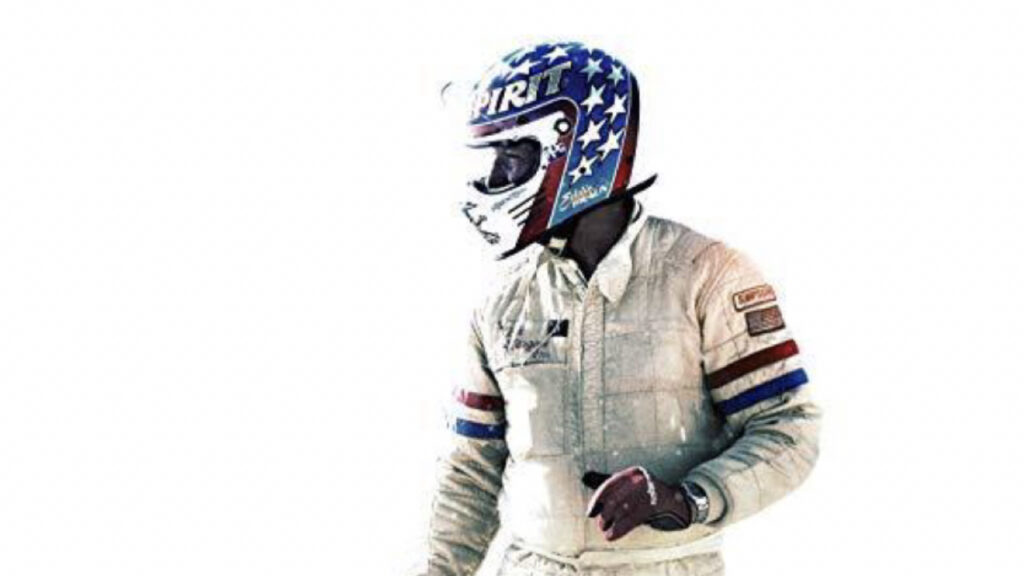 Disney has announced the documentary “Stuntman” will be released on Disney+ on Friday 23rd July as a Disney+ Original.

From executive producers Dwayne Johnson (“Jungle Cruise”) and Dany Garcia from Seven Bucks Productions, and directed by Kurt Mattila,“Stuntman” chronicles the highs and lows of veteran Hollywood stuntman, Eddie Braun as he attempts what many argue is the most dangerous stunt in cinematic history.

Following in the footsteps of his childhood idol, Evel Knievel, Braun reflects on having survived multiple car crashes, explosions, and death defying leaps over the course of his 30+ year career in film and television. Now, in his mid-50s and contemplating retirement, Braun decides to cap off an extraordinary career by recreating Evel Knievel’s infamous unsuccessful Snake River Canyon rocket jump.

In 2018, “Stuntman” made its world premiere at the LA Film Festival, taking home the Audience Award choice winner for Best Documentary Feature. 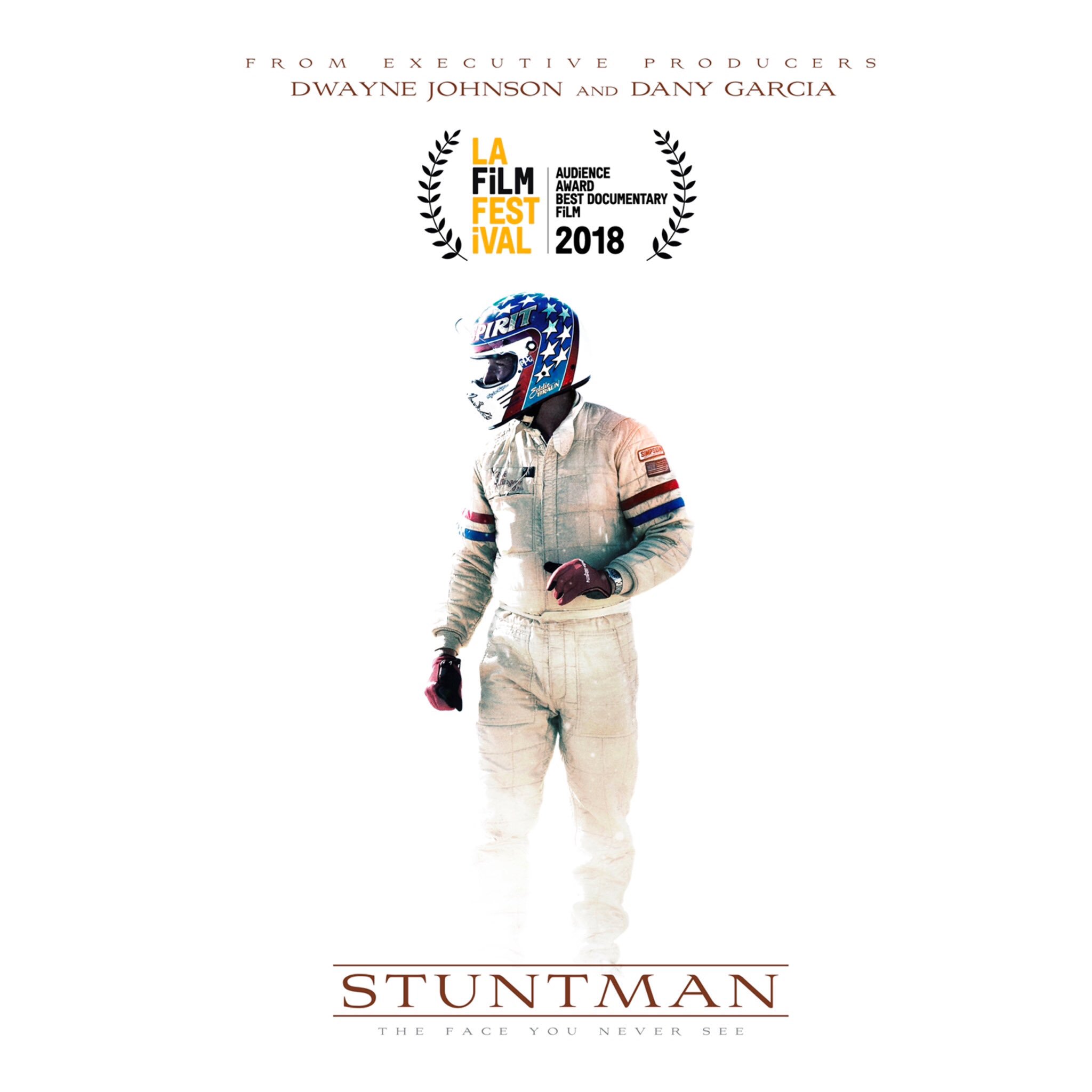 Are you looking forward to watching “Stuntman” on Disney+?