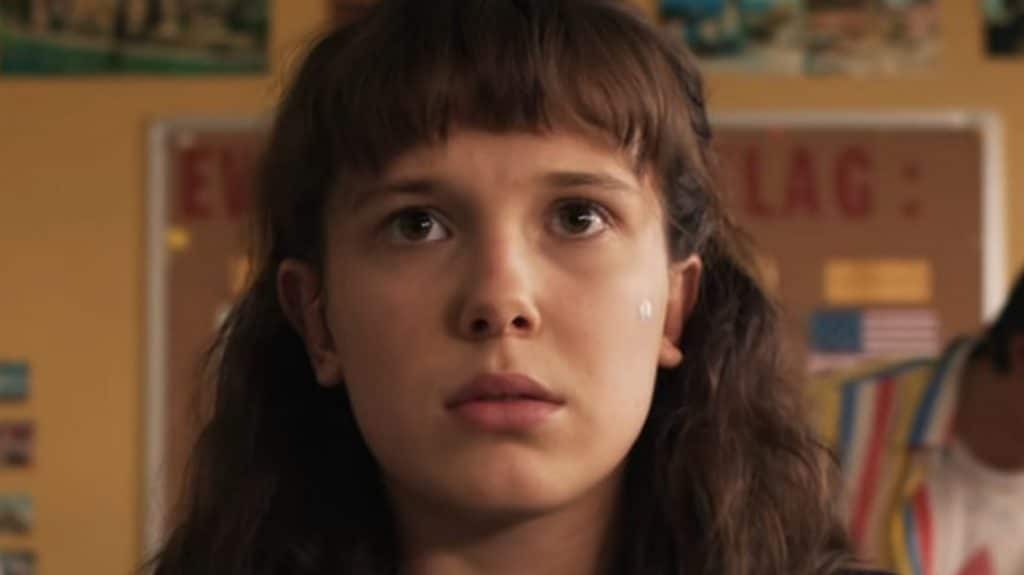 Netflix’s “Stranger Things” is one of the biggest shows on the planet right now, and according to the Mirror, one of the show’s most popular actors, Millie Bobby Brown, could be leaving the Upside Down and instead be heading off to a galaxy far far away.

The Stranger Things actress has apparently held some secret informal talks with Disney executives about appearing in a new Star Wars film or Disney+ series.

It’s also interesting that Millie and her father, Robert, (who is also her manager), are already friends with Lucasfilm’s boss, Kathleen Kennedy.

This deal could be worth close to $12 million dollars, and her appeal to a younger audience would make this “an easy decision for Disney.”   The Mirror is reporting that “Millie is on Disney’s radar for the new Star Wars projects and that “She’s had contact with Kathleen, who is aware of her desire to feature in a movie or play a central role in one of the new TV projects for Disney Plus. 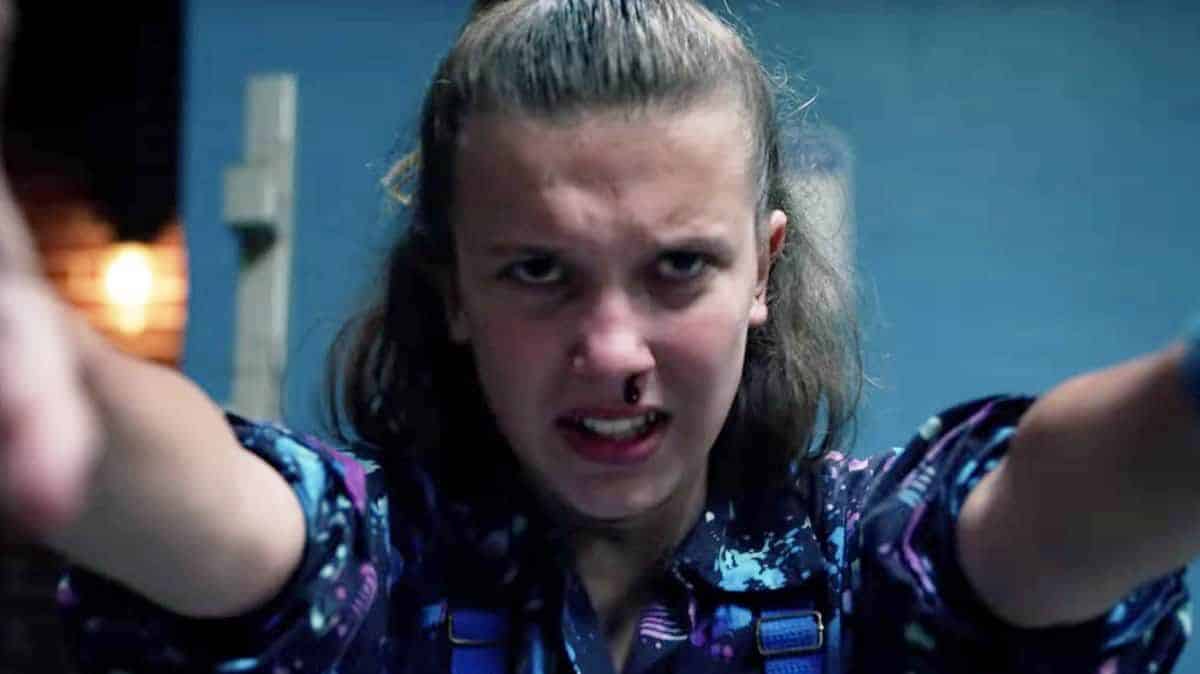 They added, “The Disney executives know just how much of an icon she is already for the 10 to 30-year-old audience and what that brings in terms of appeal.   And that “She could easily take home $15m for a first film or series.

Millie Bobby Brown still has several projects in the works with Netflix, including the final season of “Stranger Things” and “Enola Holmes 2”.

Disney currently has multiple films in development for a theatrical release, including new movies by Taika Waititi and Patty Jenkins, plus lots of shows for Disney+.

Would you like to see Millie Brown in the Star Wars Universe?