Stories Matter: The Falcon, The Winter Soldier… and Soul | What’s On Disney Plus Podcast 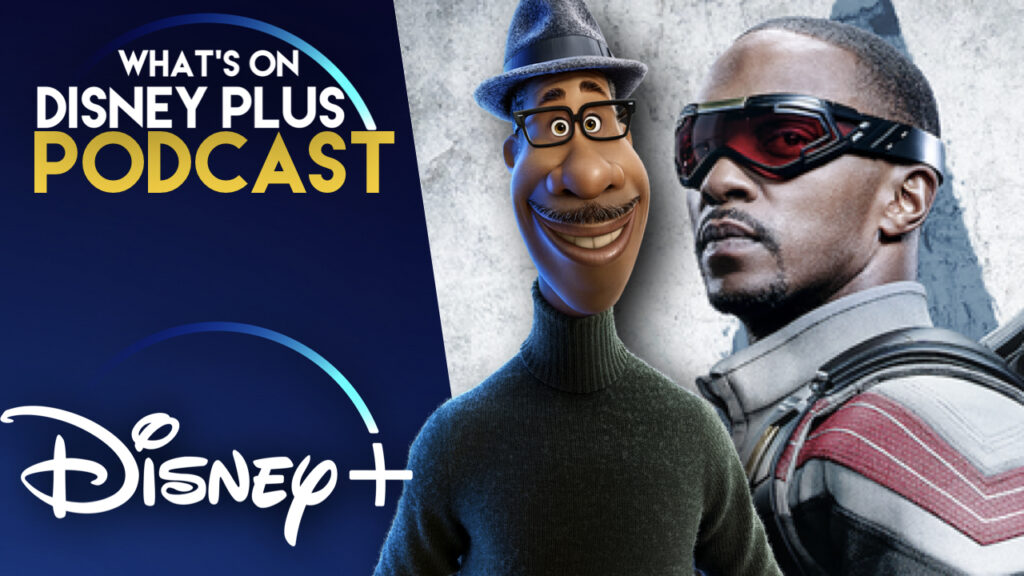 Stories Matter: The Falcon, The Winter Soldier… and Soul | What’s On Disney Plus Podcast

With the finale of The Falcon and the Winter Soldier coming soon—and Pixar’s Soul getting buzz during awards season—it’s worth an in-depth conversation on these two titles. How do they handle issues of race and representation?

Guest host Josh Shepherd sits down with historian Gabriel Greaves to discuss Marvel’s action-packed series which has introduced a former Captain America (Isaiah Bradley), while it has also started a deeper dialogue about racism both past and present. They even speculate on who the Power Broker might be.

Plus, with Pixar’s Soul up for 3 Oscars at the Academy Awards airing worldwide on April 25, they discuss finer points of the movie’s plot and purpose, including aspects of race, religion and philosophy that play out as a buddy comedy between Joe Gardner (Jamie Foxx) and 22 (Tina Fey).

What did you think of this podcast episode? Join the dialogue below: 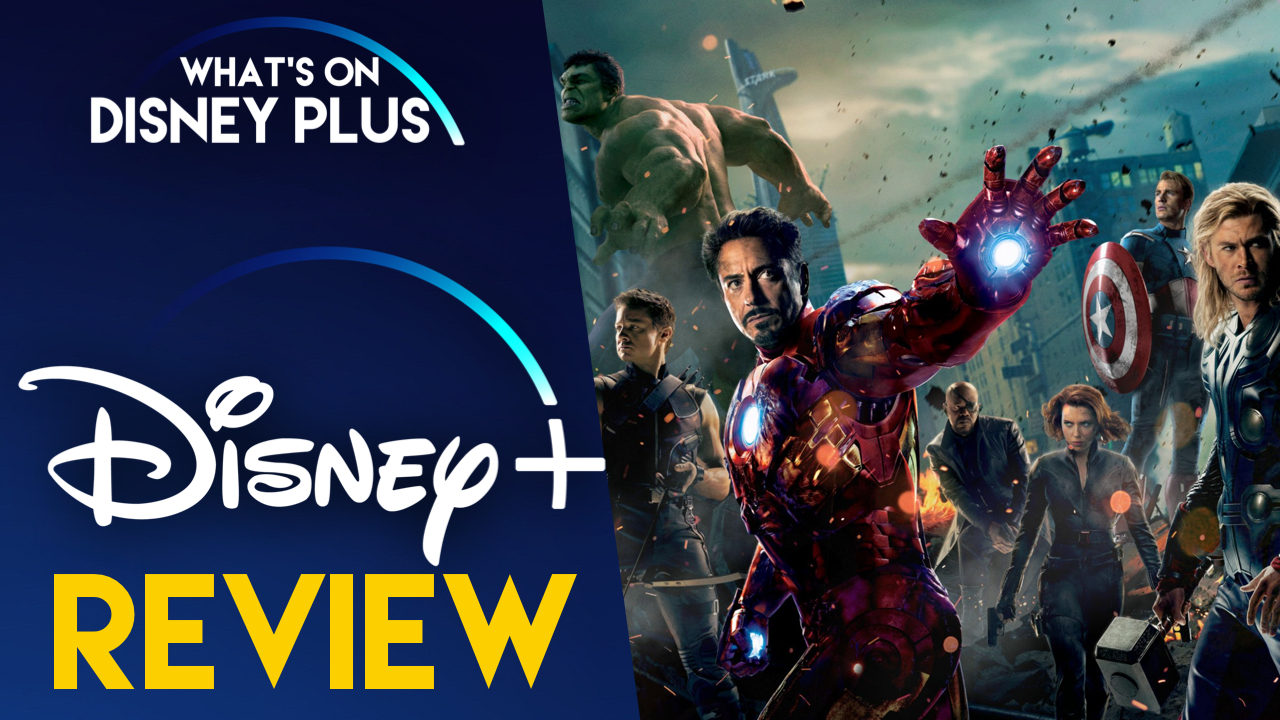 The Avengers | What’s On Disney Plus Movie Club Review 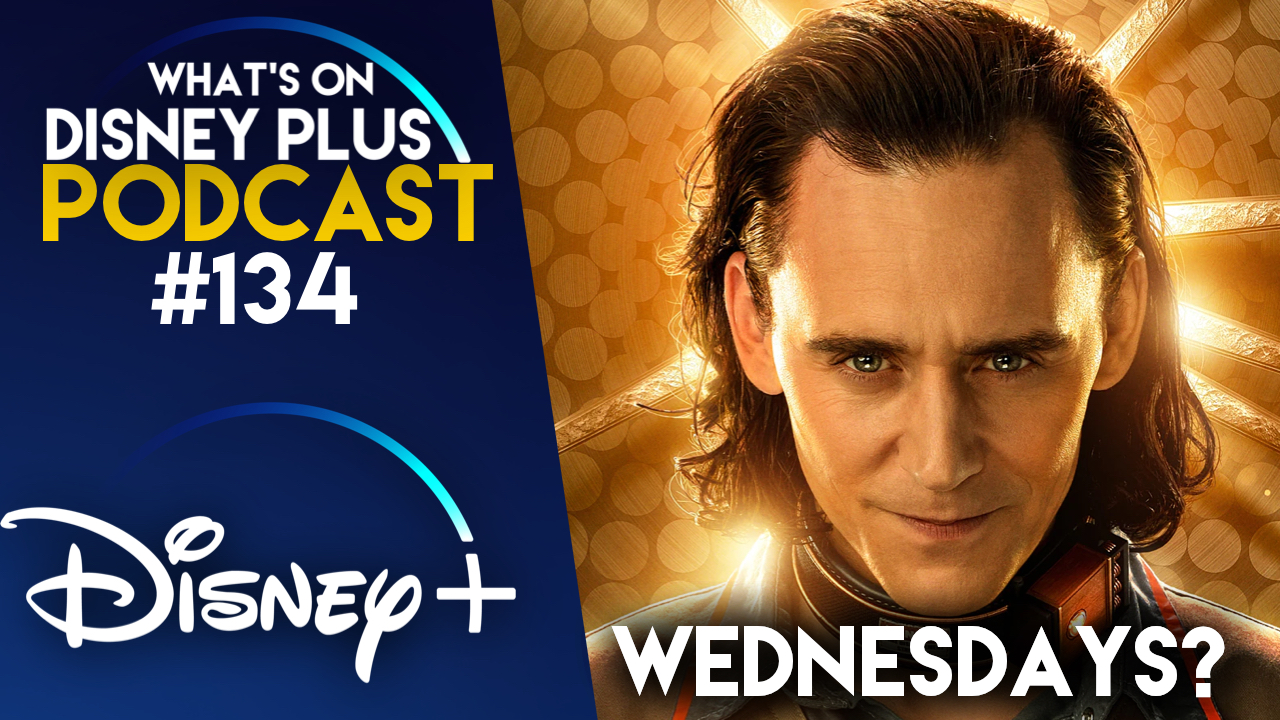 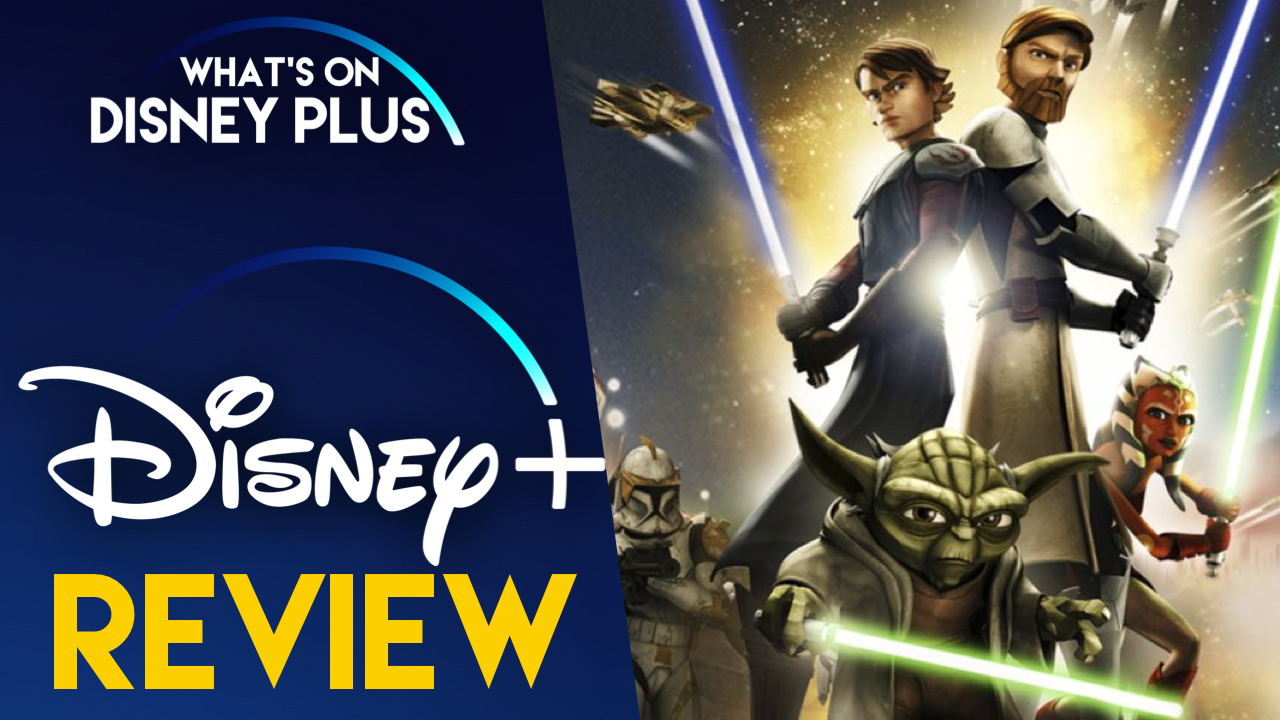