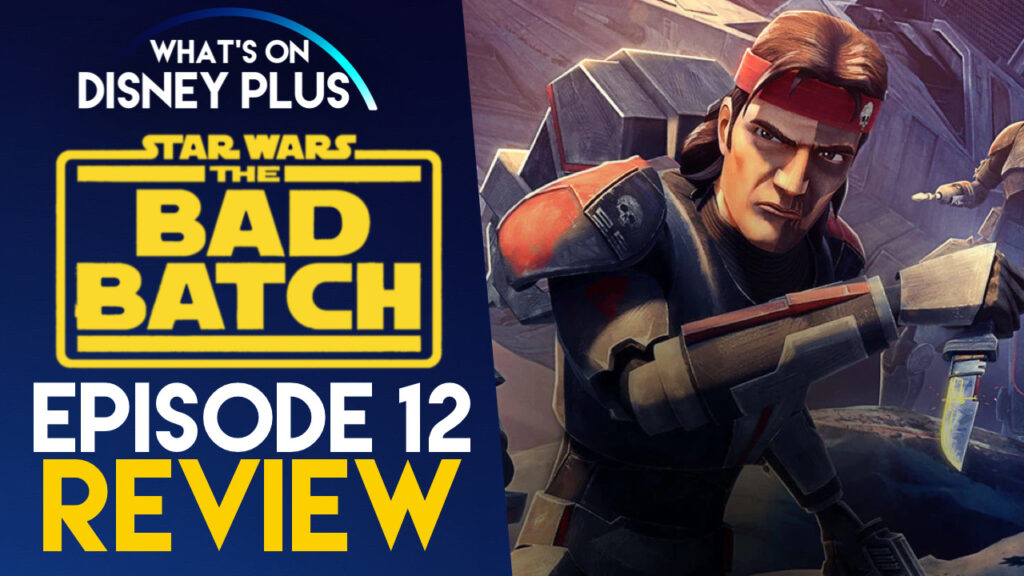 Rescue On Ryloth picks up where the previous episode Devil’s Deal ends. Hera Syndulla is on the run from The Empire after her father Cham, mother Eleni and Cham’s freedom fighters attack an imperial convoy to free Hera and are arrested in the process. Desperate to save her parents Hera contacts The Bad Batch and begs for assistance to save her parents.

Hunter is reluctant to jump into action but says they would “See what we’re up against”,  after scanning the capital city it’s revealed by Tech that Crosshair is on the planet. Hunter tells Hera that they can’t do anything to help free her parents but after Omega argues with Hunter he reluctantly accepts to help Hera. 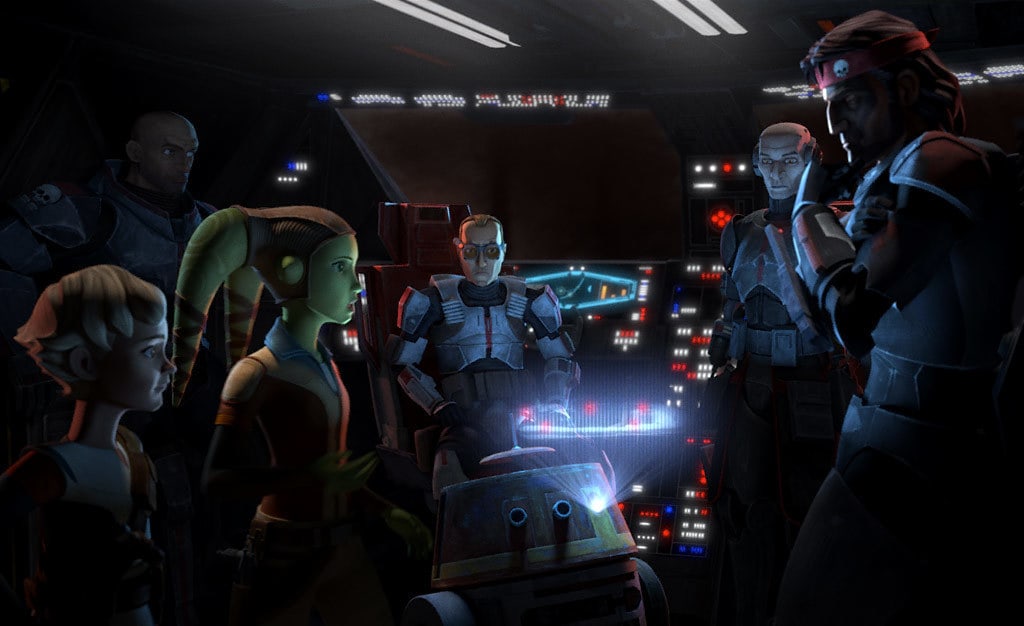 After devising a plan which sees Chopper, Hera, Omega, Tech and Wrecker cause a distraction at an imperial mining facility and sees Hunter and Echo sneak into the capitol building, they put the plan into action. But when the plan goes wrong for Hera and her crew, she steals an imperial shuttle with the help of Omega to save Chopper, meanwhile in the capital Hunter and Echo successfully rescue Charm and his team but are stopped by Captian Howzer, who tells Cham they are walking into a trap and redirects them to another escape route.

After sending Cham, Hunter, Echo and company down a different escape route, Howzer stands in front of a clone squad and demands his brothers lay down their arms and protect Ryloth instead of rounding up and arresting citizens, several clones listen to Howzer and are arrested for treason.

Once everyone is safe, The Bad Batch and the Syndullas part ways with Omega asking Hera if they’d ever meet again before watching her board a shuttle.

Overall, “Rescue On Ryloth” feels a lot more like a Clone Wars episode than it does a Bad Batch episode. The episode continues to set up the character of Hera Syndulla, who is later explored as a character in Star Wars Rebels. Something that gets nicer as the episodes go on as Hunter and Omega constantly disagrees, but it’s because they’re family. The animation, as always, is top-notch, and it’s a good half an hour of Star Wars for any fan.

“Rescue On Ryloth” is now streaming on Disney+.