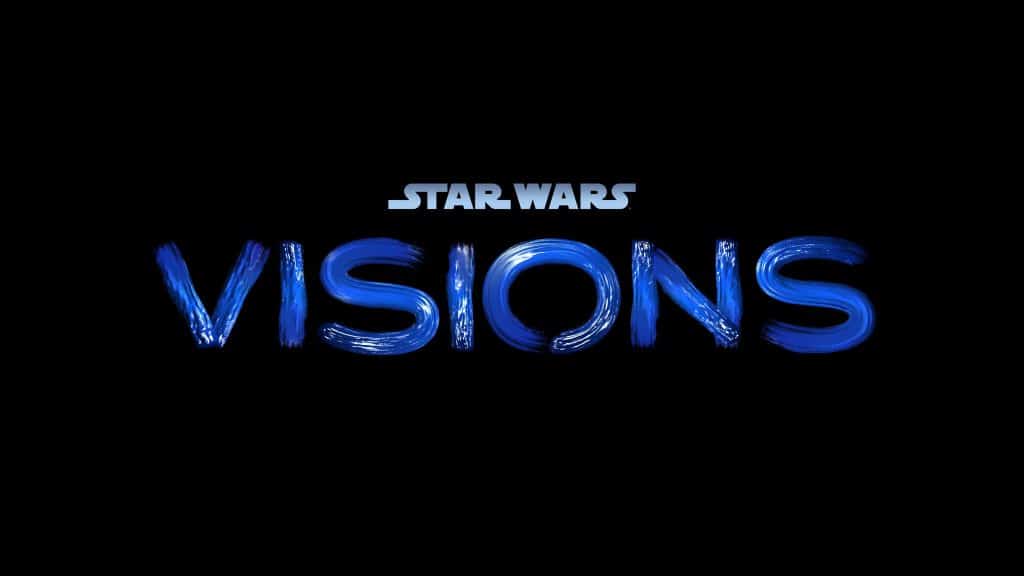 This new anime series will present an all-new, creative take on the galaxy far, far away, Star Wars: Visions will be a series of animated short films celebrating Star Wars through the lens of the world’s best anime creators. The anthology collection will bring 10 fantastic visions from several of the leading Japanese anime studios, offering a fresh and diverse cultural perspective to Star Wars.

No release date was announced for the new series, but today Del Rel Books tweeted that on October 12th, an original novel inspired by one of those animated tales will be released and that it’ll be a Star Wars book quite unlike any before it.   The new novel is called “Ronin” and has been written by Emma Mieko Candon. 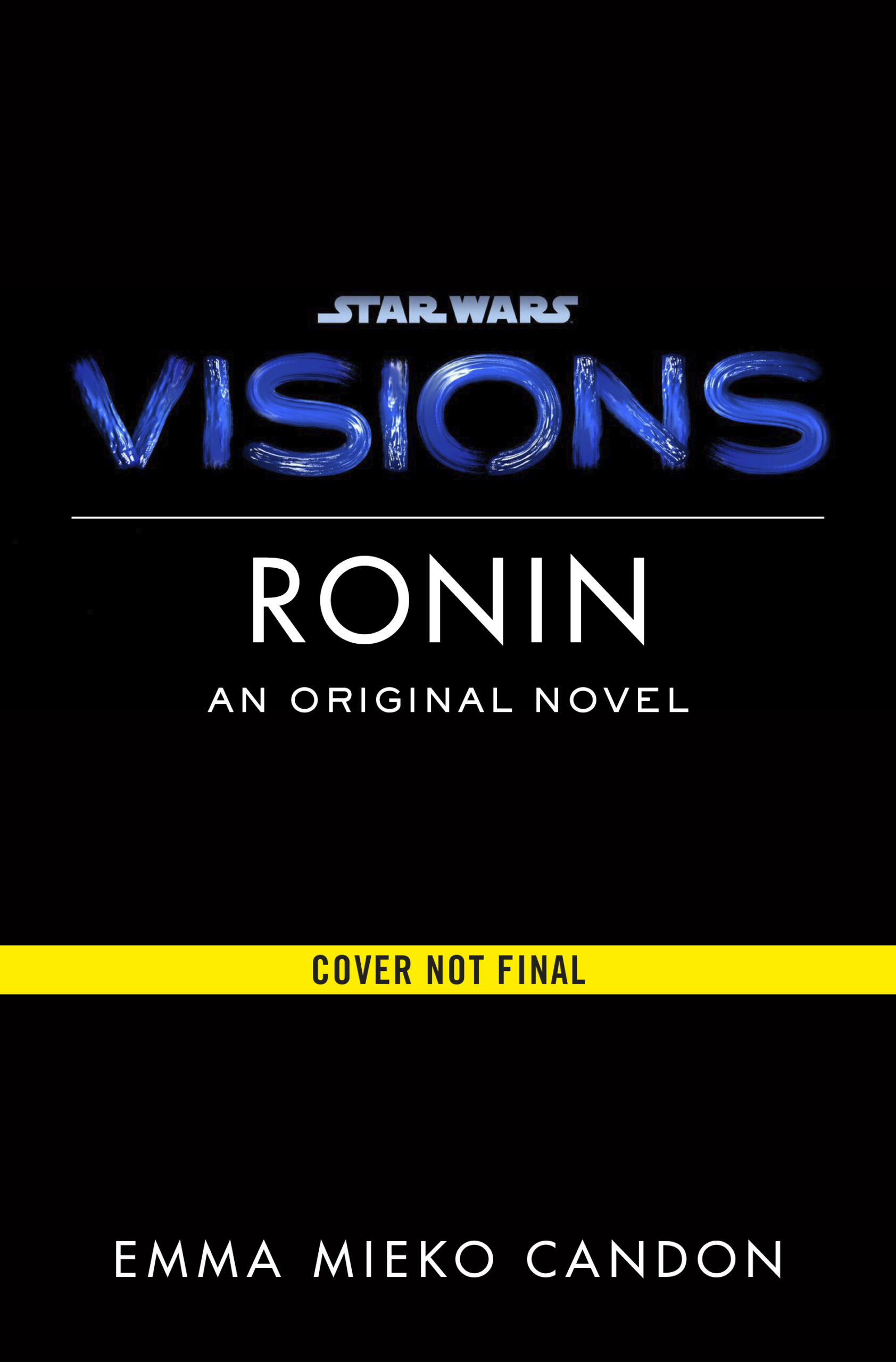 This could give us a rough idea of when the new series will arrive on Disney+, since there are many Disney+ Originals that have tie-in books, such as the upcoming National Geographic series “Secrets Of The Whales”, which will have a companion book released a few weeks before the series arrives on Disney+.   This has also happened with some other shows like “Phineas & Ferb: Candace Against The Universe” and “The Mandalorian.

Are you excited about this new Star Wars anime series?