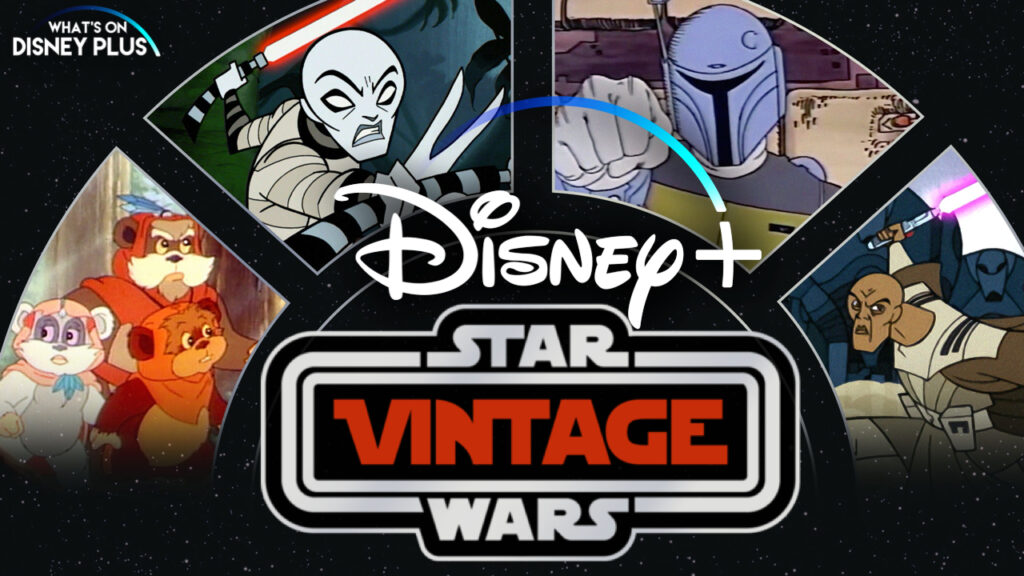 Today, Disney has added a new collection of classic Star Wars shows and movies onto Disney+ in a number of countries around the world, including the US, Canada, UK and Australia.

Disney has released these titles onto Disney+ as a way of giving us easier access to this content, and while some of the items in these films and shows have gone on to inspire creators like Jon Favreau to include some aspects of these into shows like “The Mandalorian”, it’s important to remember, these old titles aren’t considered part of the official Star Wars canon.

Since the release of the first film in the 1970s, there have been many spin-offs, including books, comics, video games, along with some series and films. However, they aren’t all considered “Canon” and aren’t considered to be part of the official Star Wars Universe. When Disney purchased Lucasfilm, they updated the list of “canon” properties, which excluded all of the titles released onto Disney+ as part of this Vintage Collection.

Here is a look at what’s included in the Star Wars Vintage Collection:

The Towani family’s starcruiser crashes on the forest moon of Endor, and the separation of two children from their parents sets into motion an incredible adventure that takes four-year-old Cindel, and her older brother, Mace, into the unfamiliar world of the Ewoks. 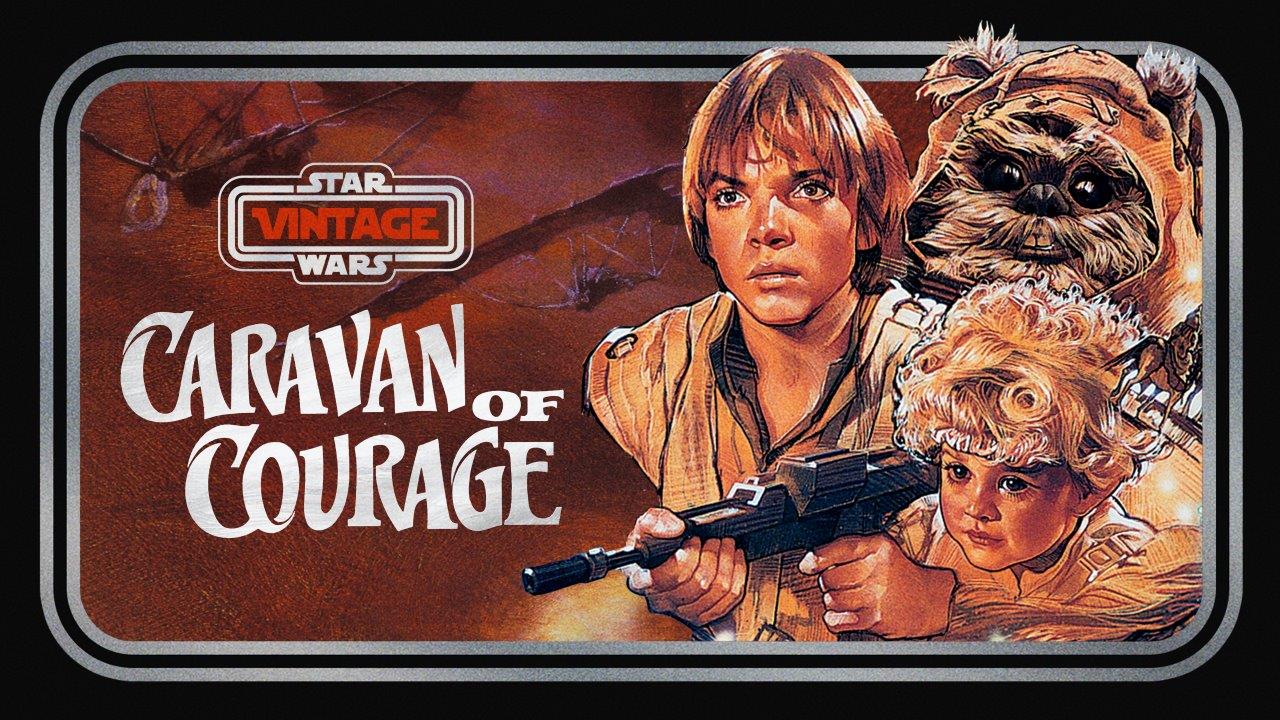 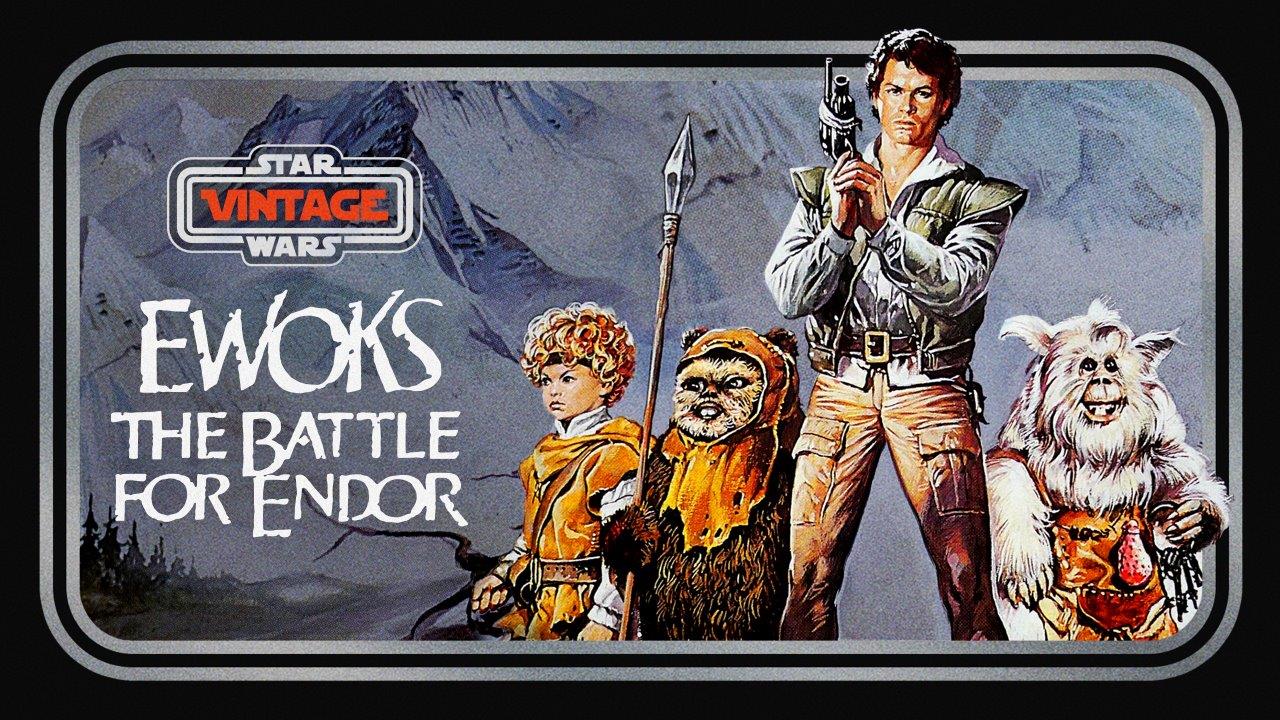 Feel your heart race and your pulse pound as every Chapter of this Emmy® Award-winning animated series envisions the story arc between Star Wars: Attack of the Clones and Star Wars: Revenge of the Sith. Packed with action, this landmark “micro-series” is essential viewing for all fans of the Force! 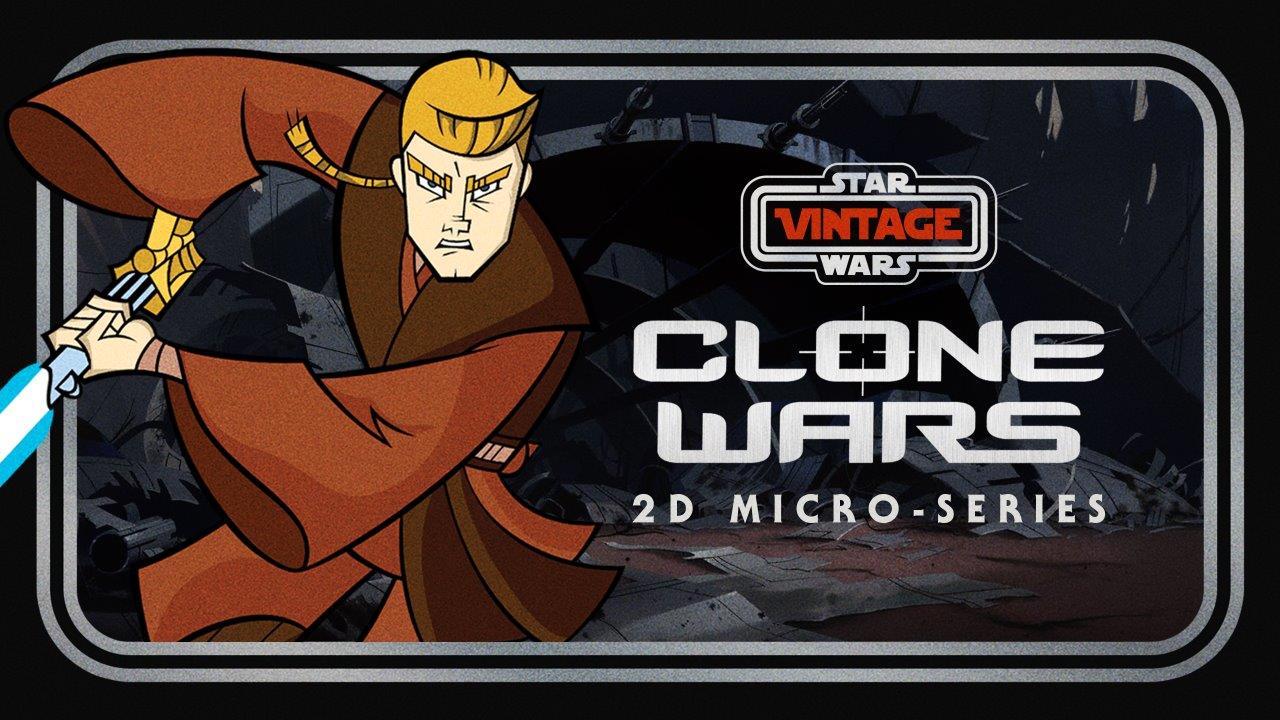 Journey to the Forest Moon of Endor for an out-of-this world visit with your favorite, furry Star Wars heroes – the small-but-mighty Ewoks – in their own action-packed, animated series! Join Wicket, his friends Princess Kneesaa, Teebo, & Latara, and their entire tribe, as they experience fantastical adventures in Bright Tree Village. 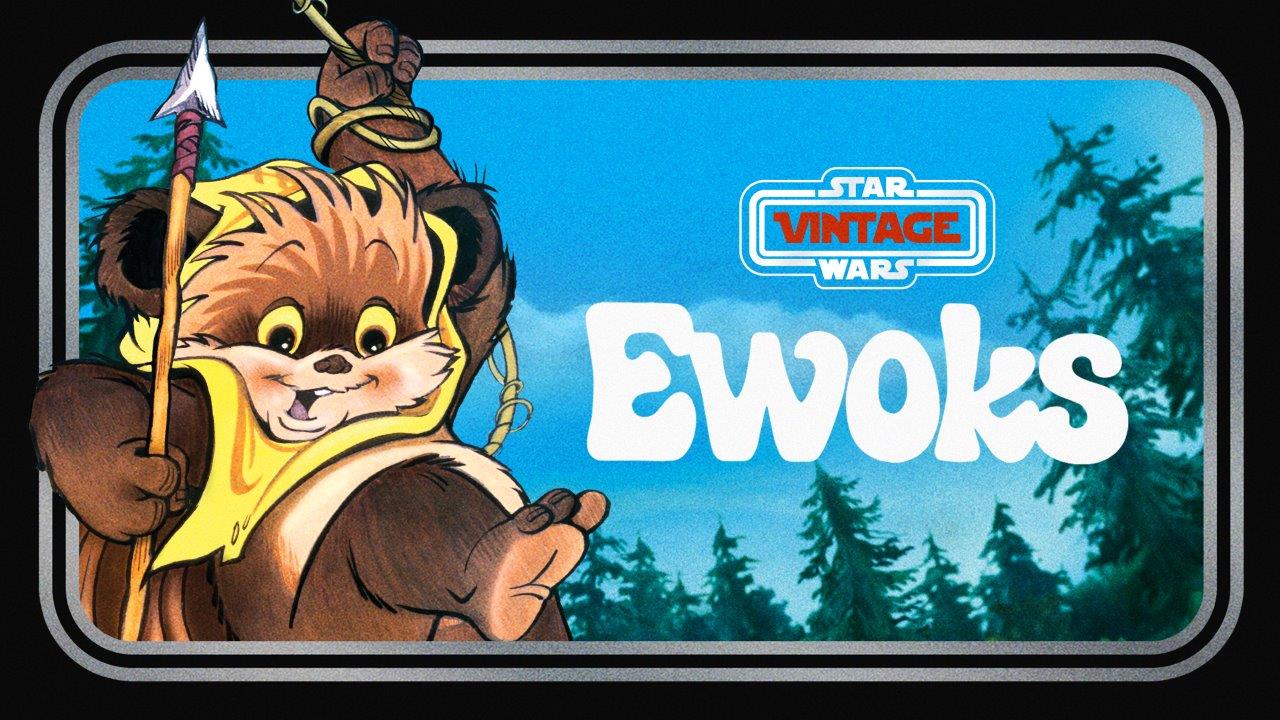 After Luke Skywalker and Han Solo succumb to a suspicious sleeping virus, Chewbacca hunts a cure with help from an unlikely ally – the bounty hunter Boba Fett. Chewie’s Wookiee instincts warn him that all is not what it seems. This rare animated short features the voices of the original Star Wars cast. 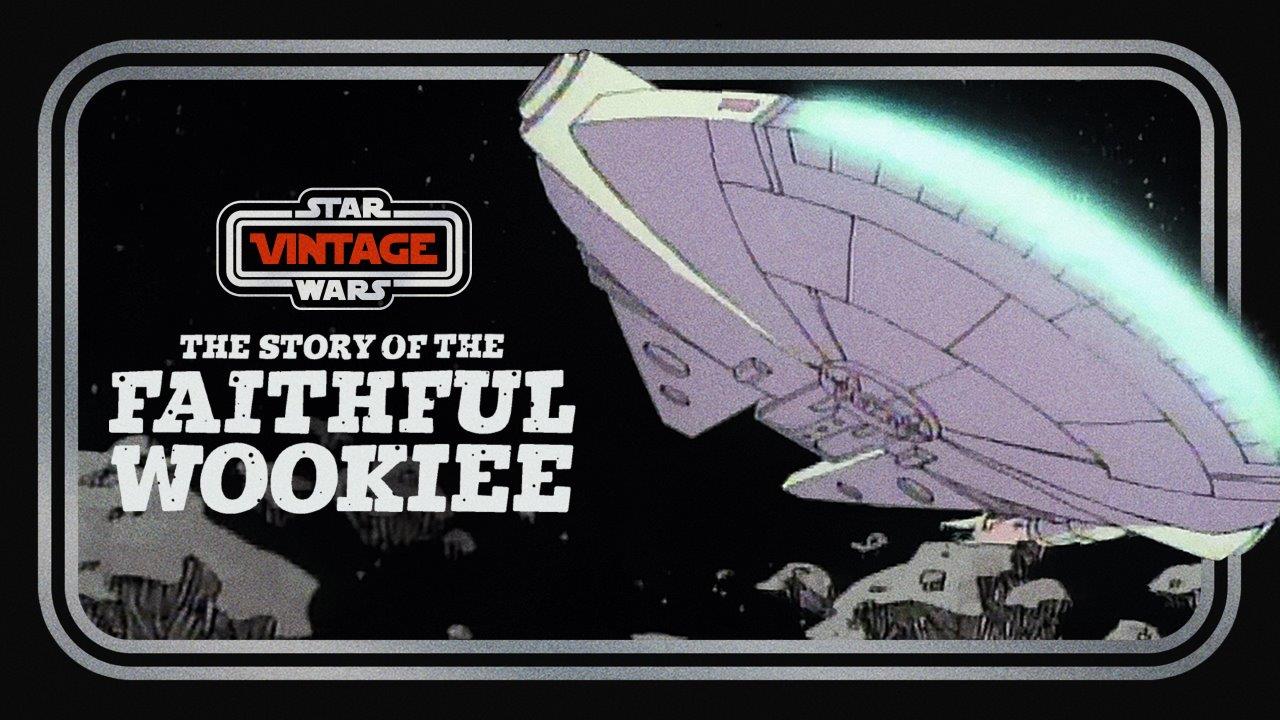 Will you be checking out any of these classic Star Wars titles on Disney+ over the Easter weekend?

Roger has been a Disney fan since he was a kid and this interest has grown over the years. He has visited Disney Parks around the globe and has a vast collection of Disney movies and collectibles. He is the owner of What's On Disney Plus & DisKingdom. Email: Roger@WhatsOnDisneyPlus.com Twitter: Twitter.com/RogPalmerUK Facebook: Facebook.com/rogpalmeruk
View all posts
Tags: star wars, vintage collection

Everything We Know About Star Wars: The Bad Batch 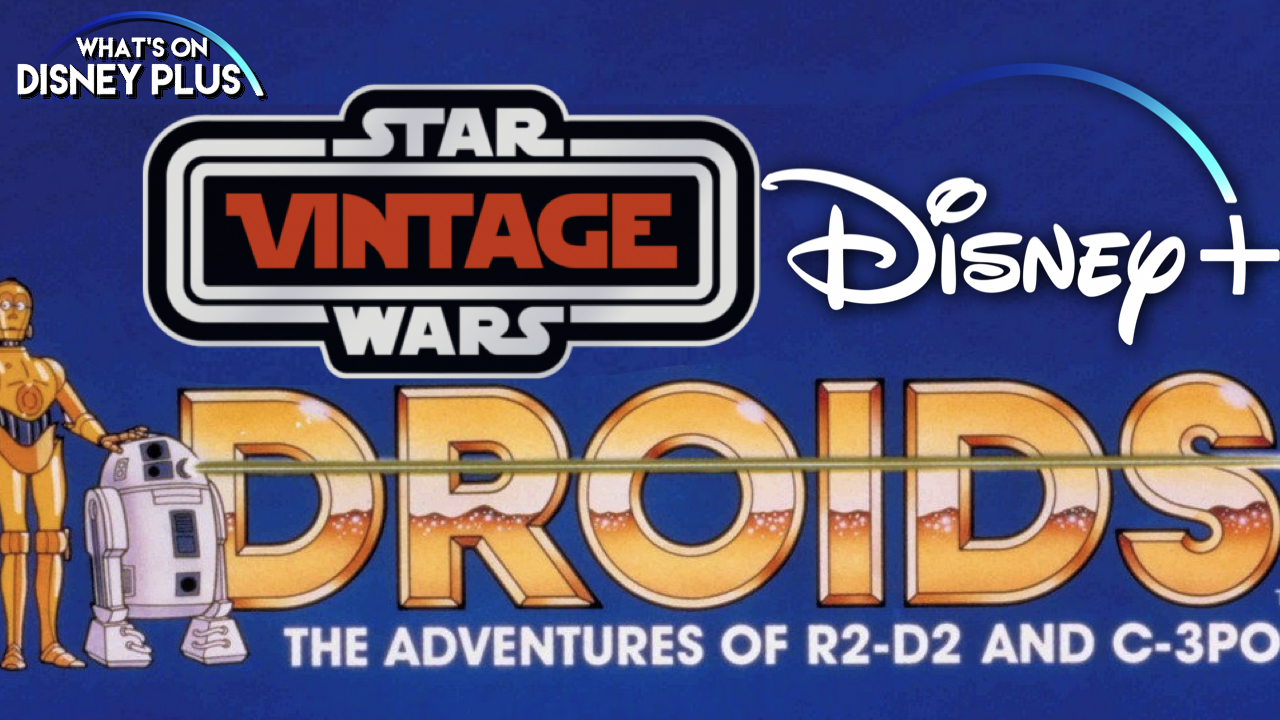