Funko has announced a brand new Star Wars: The Mandalorian The Child Pod 6-Inch Light-Up Snow Globe. It will be released in September and is priced at $22.99.

Here is the official product description:

The Child, aka “Baby Yoda,” from The Mandalorian is all the rage these days, so it only makes sense that he ends up in the limelight in this cute-as-can-be Star Wars: The Mandalorian The Child Pod 6-Inch Light-Up Snow Globe. It features the adorable foundling inside a 6-inch diameter globe, sitting on a base featuring his floating bassinet. Snow globes don’t get any better than this! 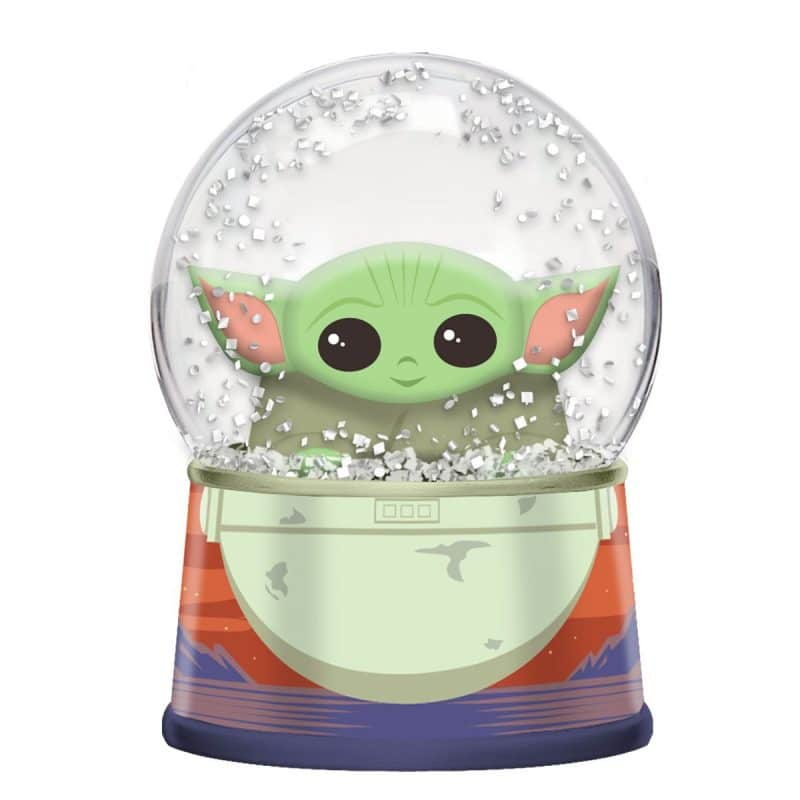 You can pre-order this Star Wars: The Mandalorian The Child Pod 6-Inch Light-Up Snow Globe from retailers including Entertainment Earth.

Roger has been a Disney fan since he was a kid and this interest has grown over the years. He has visited Disney Parks around the globe and has a vast collection of Disney movies and collectibles. He is the owner of What's On Disney Plus & DisKingdom. Email: Roger@WhatsOnDisneyPlus.com Twitter: Twitter.com/RogPalmerUK Facebook: Facebook.com/rogpalmeruk
View all posts
Tags: collectible, funko, star wars 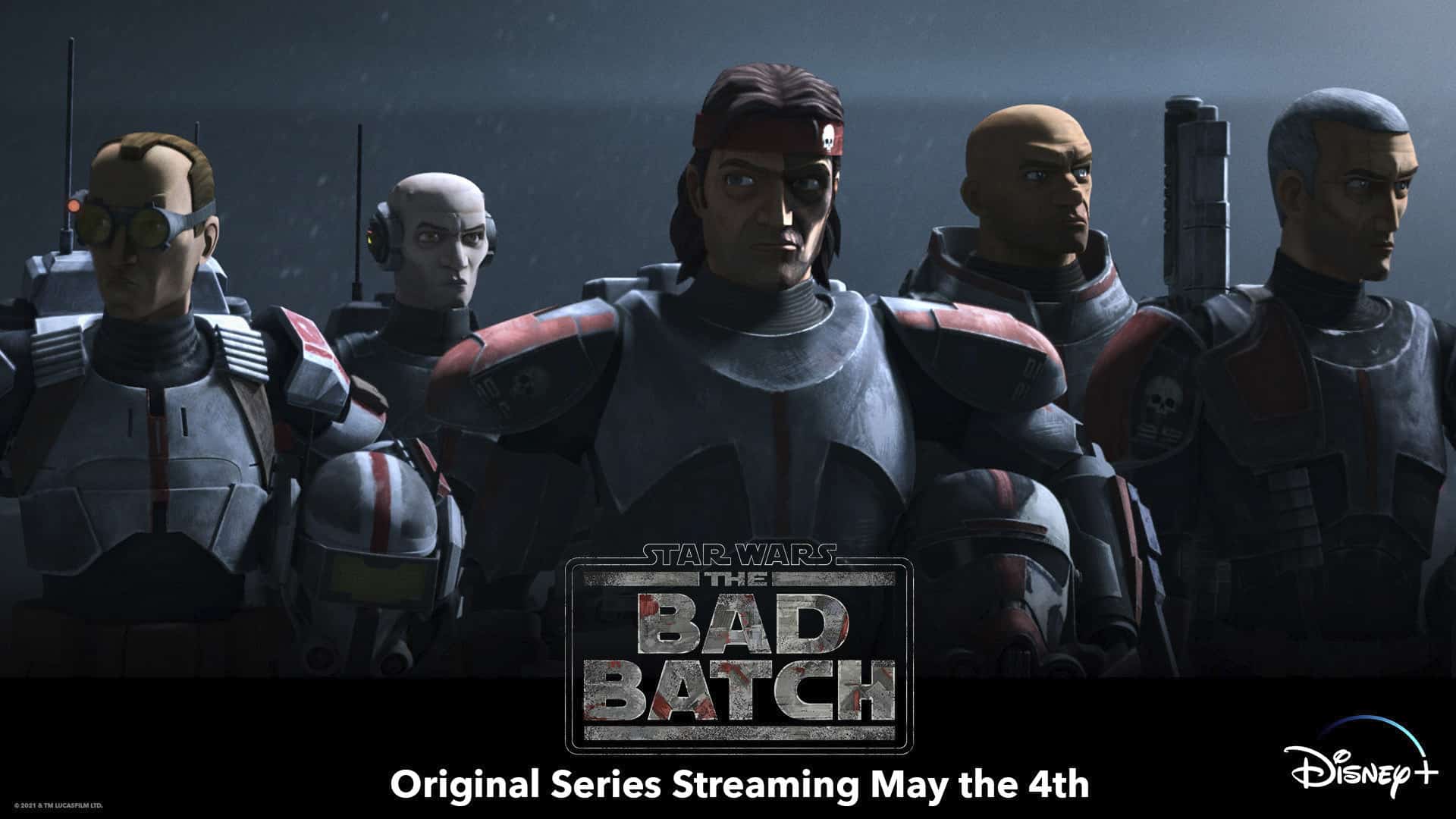