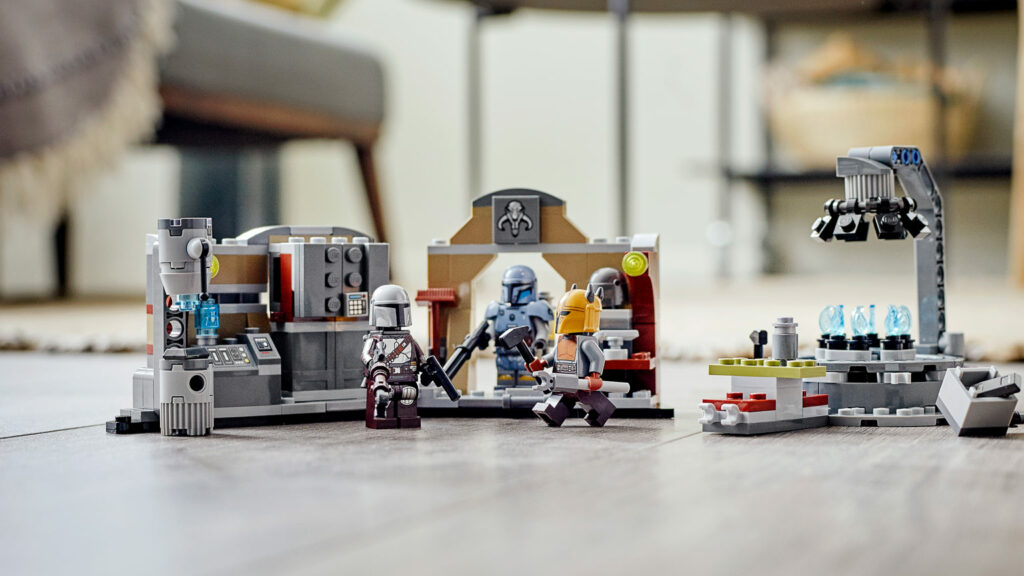 LEGO has revealed a brand new Star Wars themed set based on The Armorer’s Mandalorian Forge, from the smash-hit Disney+ series, “Star Wars: The Mandalorian”.

This new set includes 3 new LEGO Minifigures – The Mandalorian, Paz Vizsla and The Armorer – with cool weapons and accessory elements including a special Mandalorian rifle and 2 jetpacks for extra creative play possibilities.

It also features a Mudhorn logo over the entrance, detachable forge with flame elements, rotating exhaust hood and melting pot, Holocron, machinery, table with a hidden compartment and a storage cabinet.

The forge has lots of accessory elements for creative play, including an extra Mandalorian helmet, 3 beskar bars, a thermal detonator and broom, plus forged weapons and a blaster.

Here’s a look at this new LEGO set: 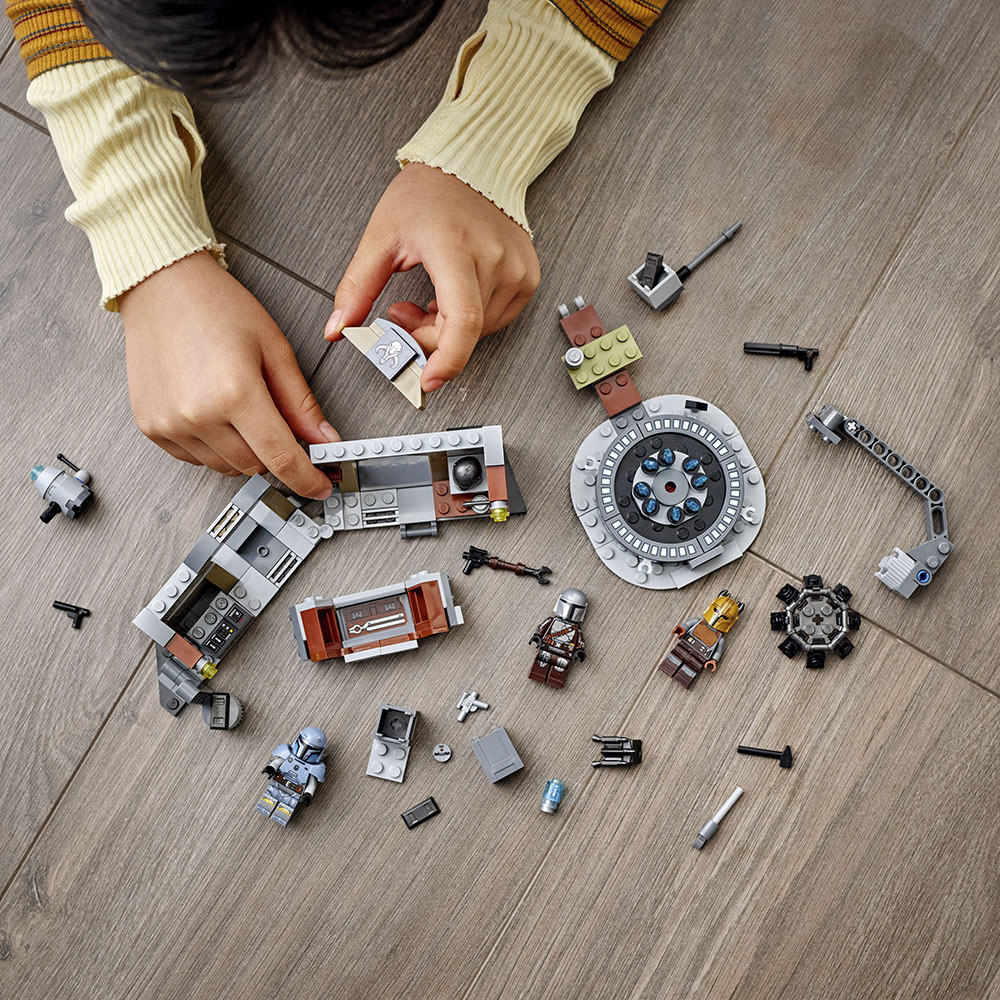 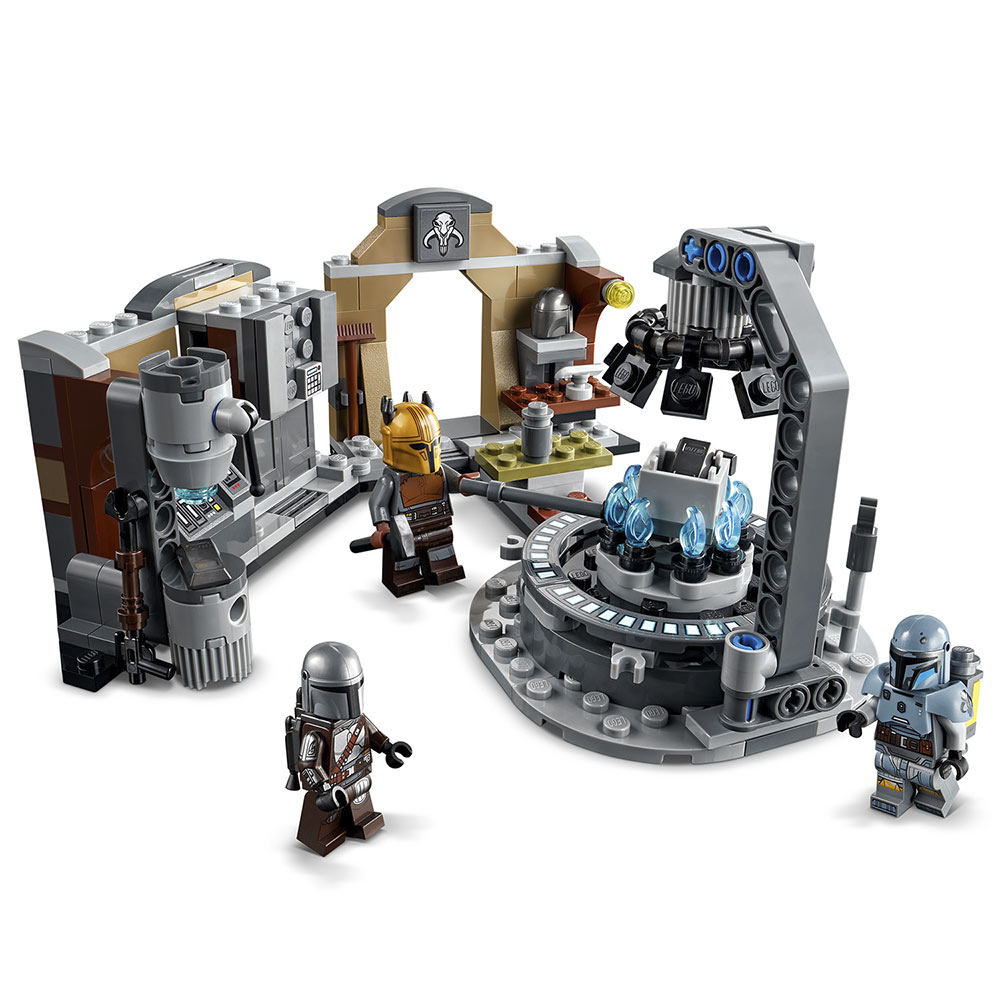 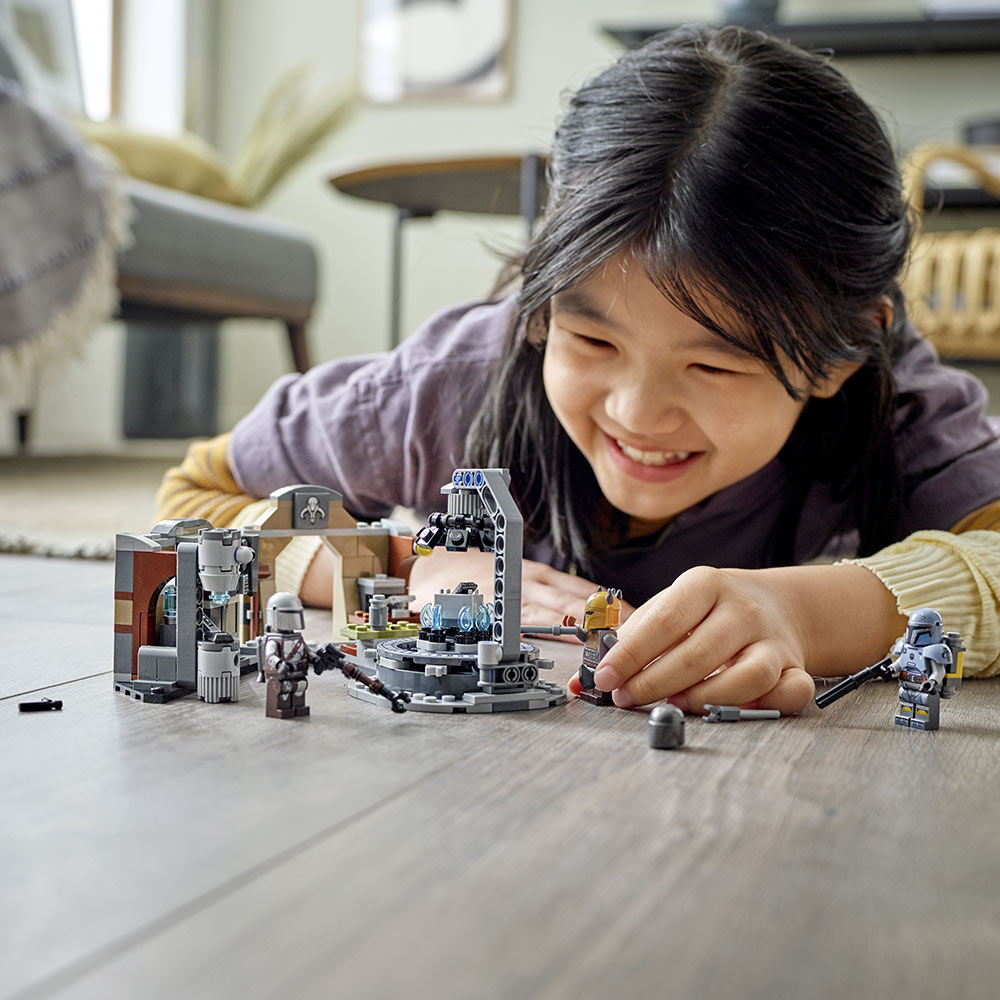 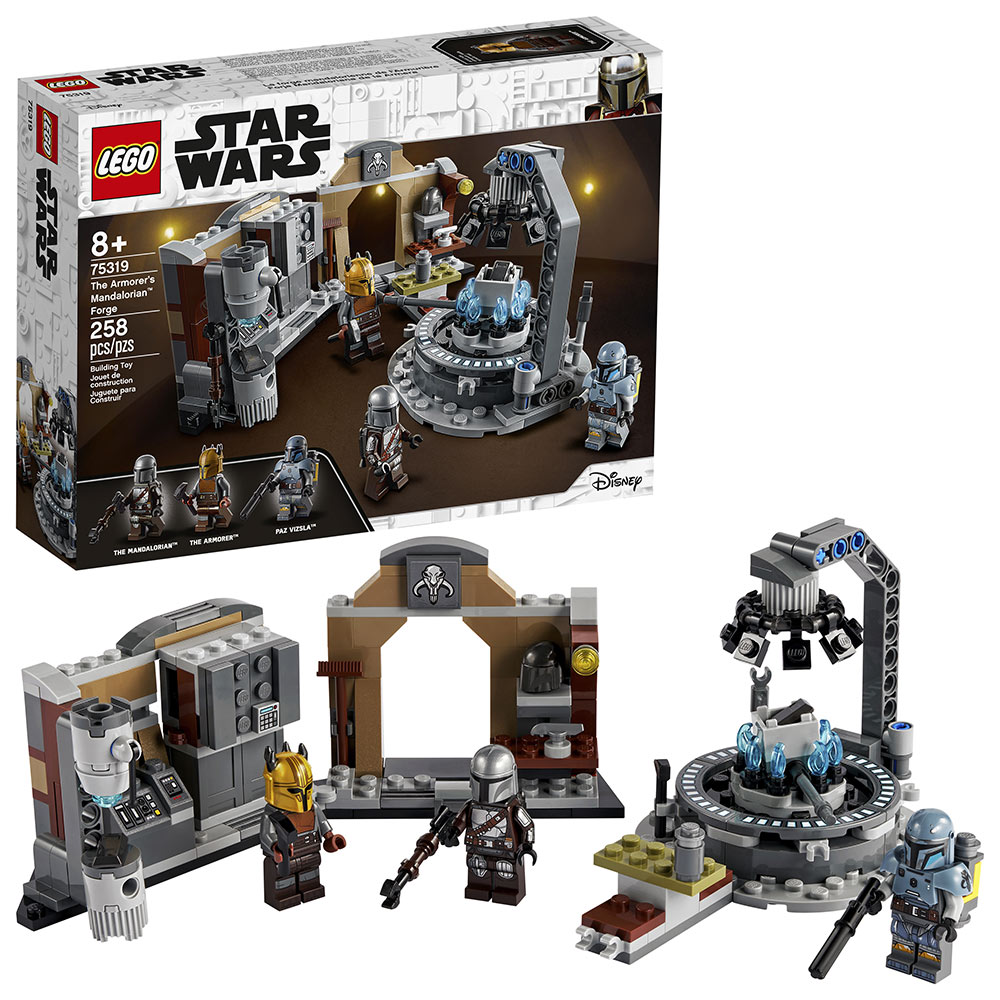 The new Mandalorian LEGO set is available for pre-order in the U.S. exclusively at Target and LEGO retail stores starting today and arriving September 1st worldwide.

Will you be picking up this new Mandalorian themed LEGO set?