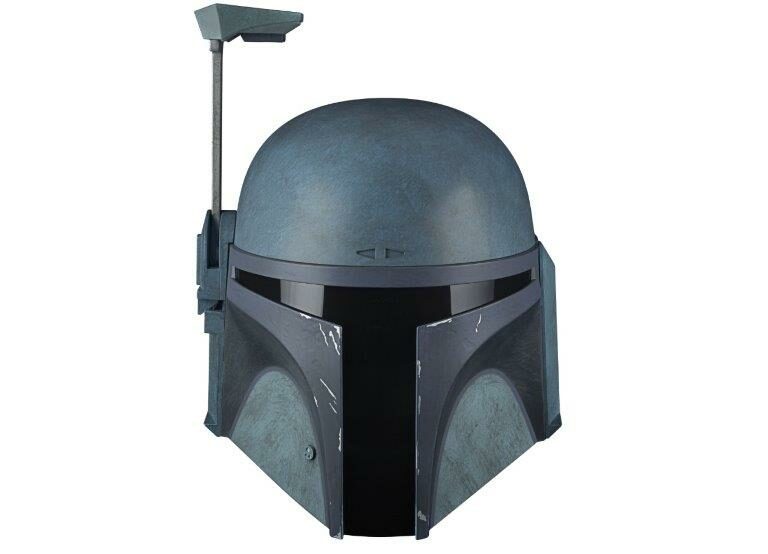 To tie in with Star Wars Day, Hasbro has announced a new Death Watch Premium Electronic Helmet from the hit Disney+ series “Star Wars: The Mandalorian”.

This new Mandalorian Death Watch helmet will be released in the Fall of 2021.

Featuring highly detailed deco, series-inspired design, adjustable fit, and electronic lights, this full-scale STAR WARS: THE BLACK SERIES MANDALORIAN DEATH WATCH PREMIUM ELECTRONIC HELMET is an iconic addition to any STAR WARS fan’s collection. With the press of a button the rangefinder drops down, activating 2 red LEDs that flash in a “hunting” pattern as well as a white LED-illuminated heads-up display (HUD). Fans can imagine what it was like for the members of the MANDALORIAN DEATH WATCH to suit up for galactic action!

Here is a look at this new Death Watch helmet: 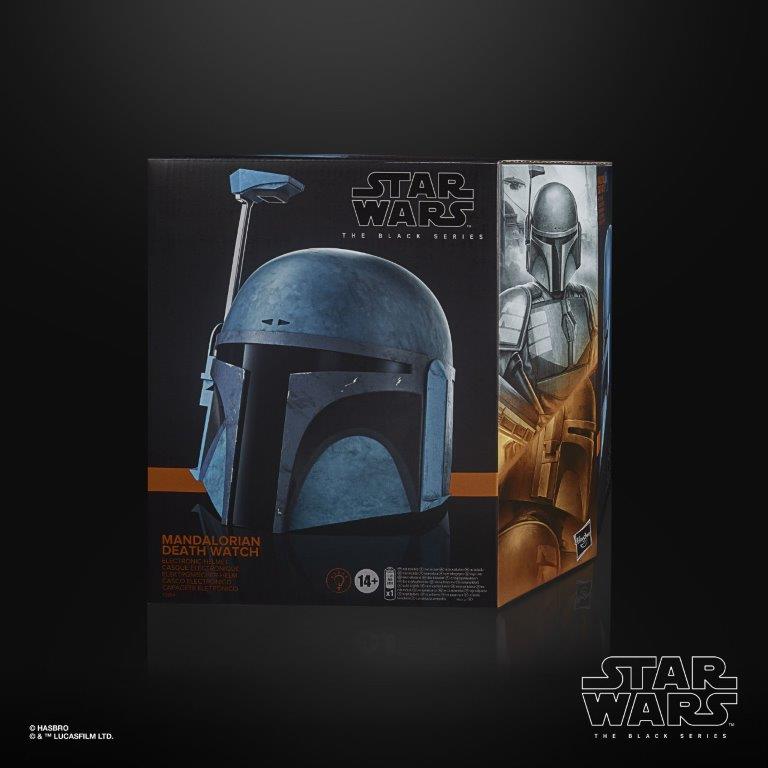 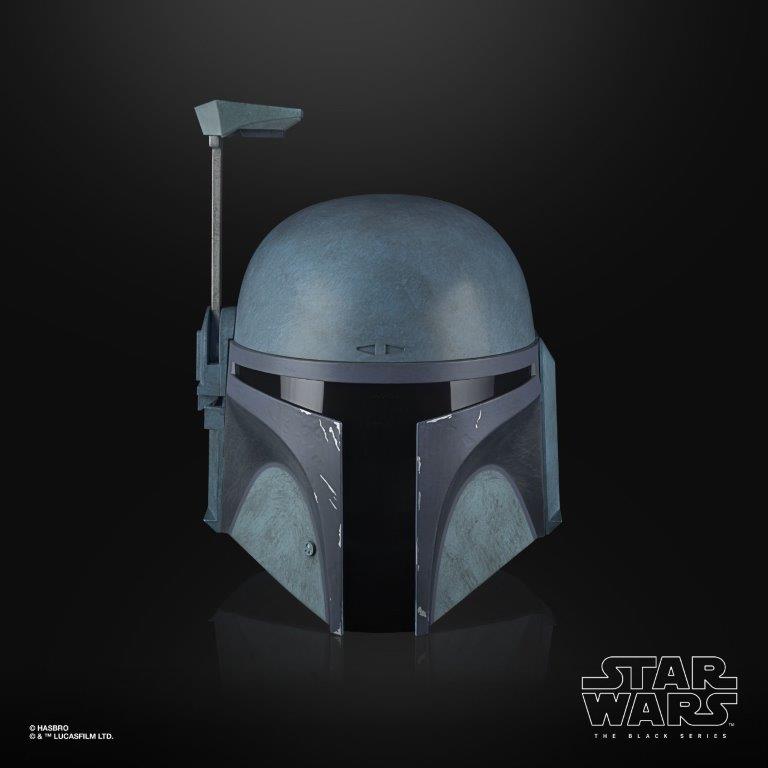 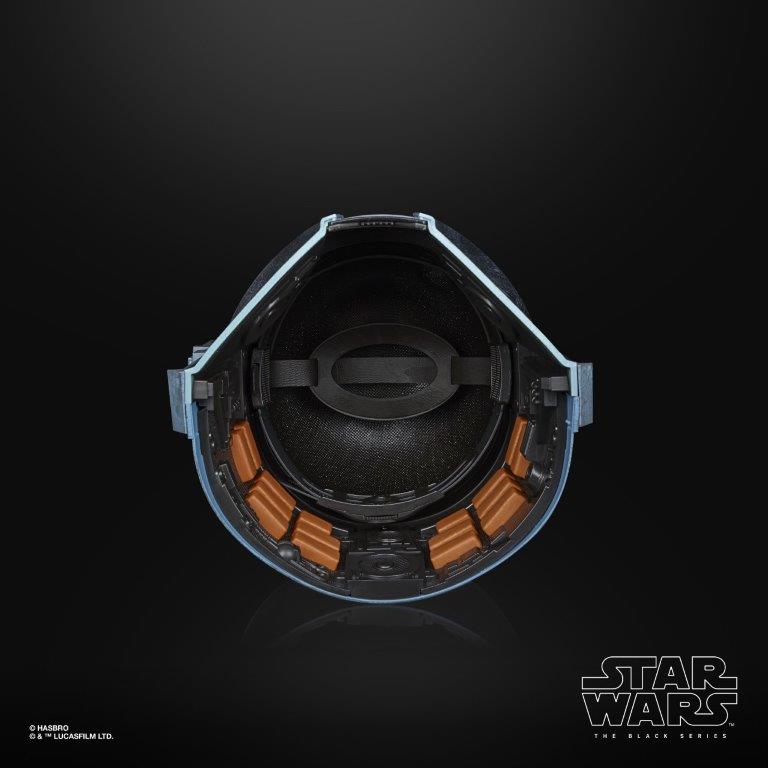 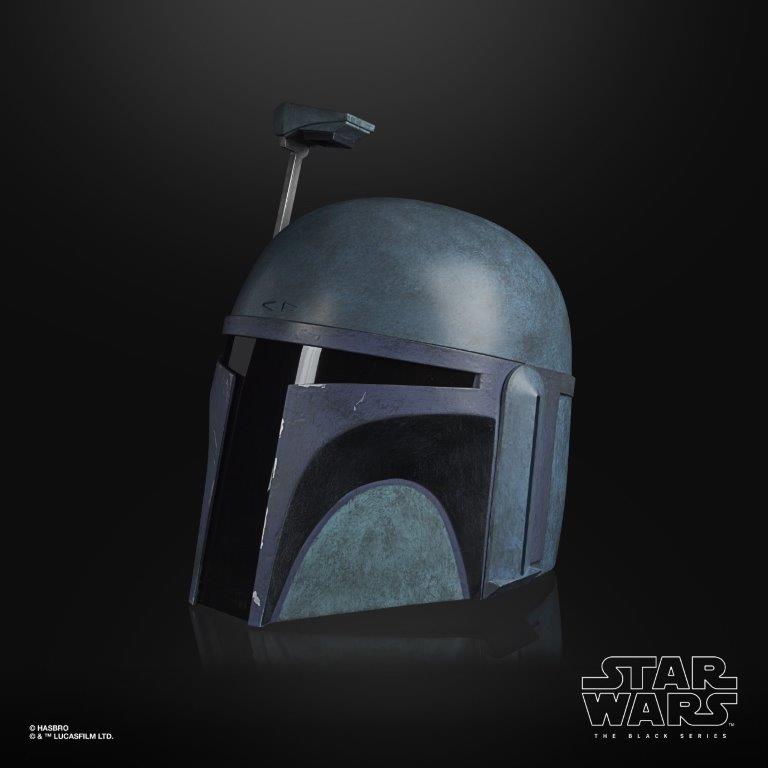 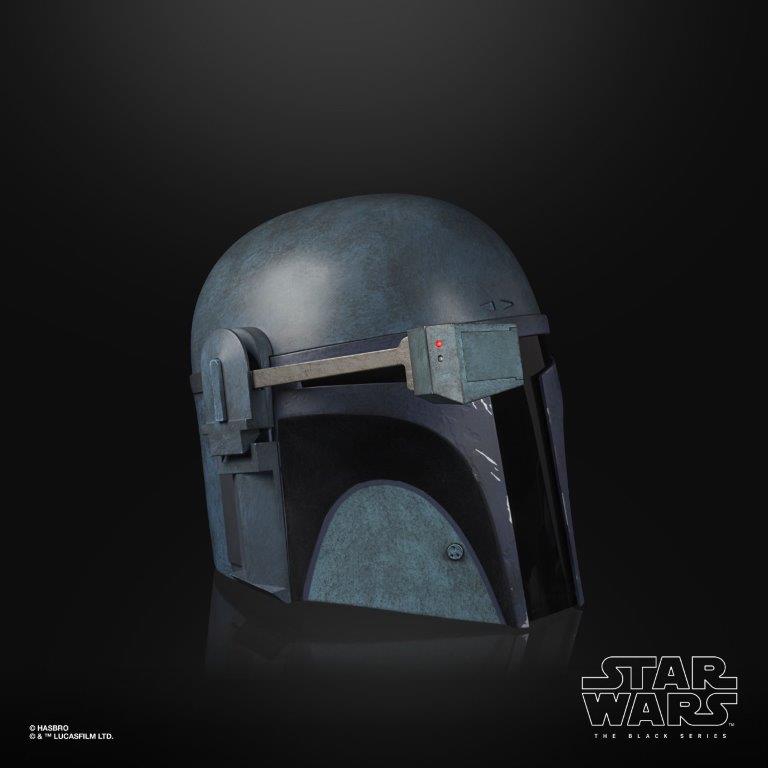 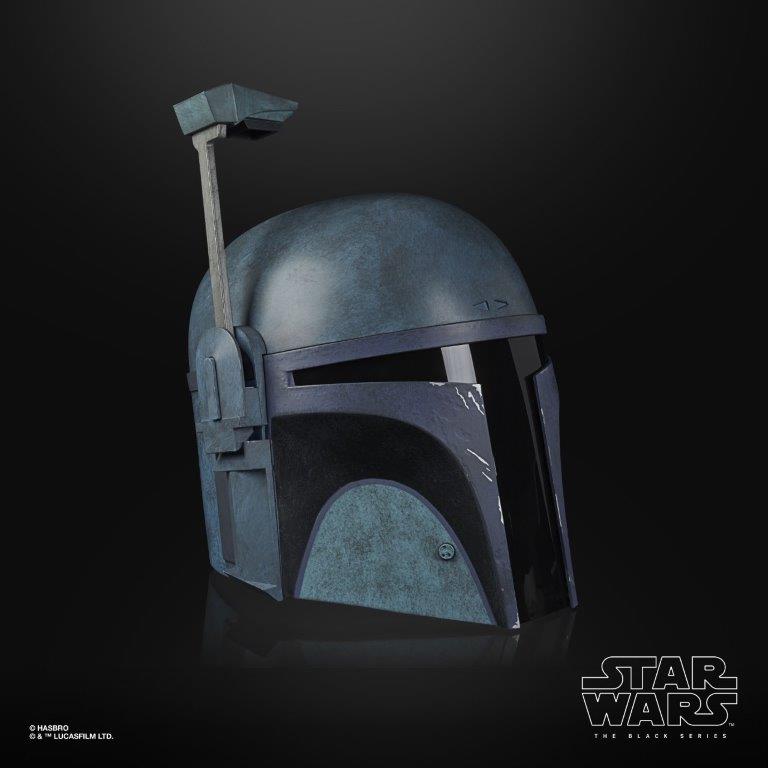 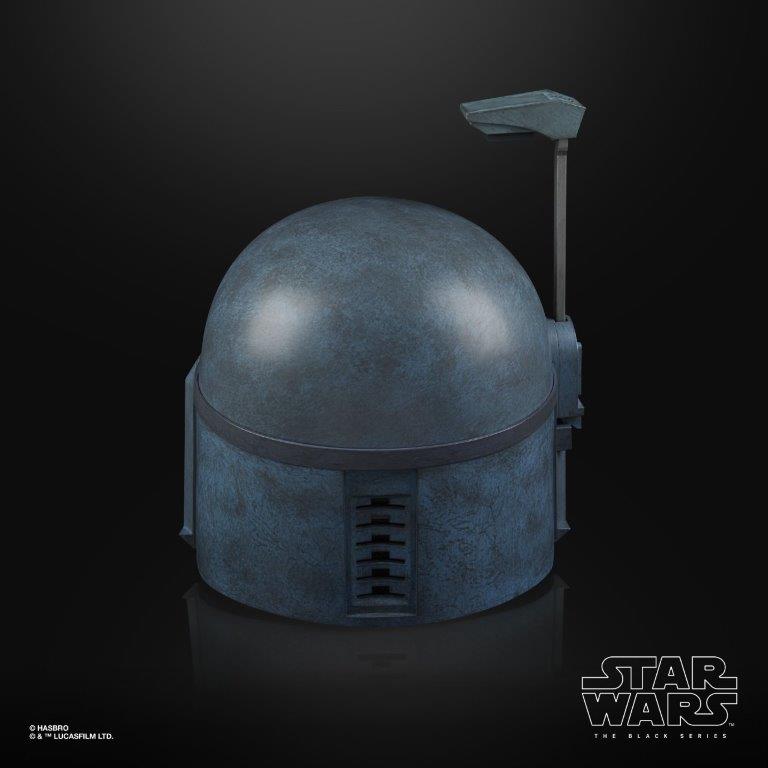 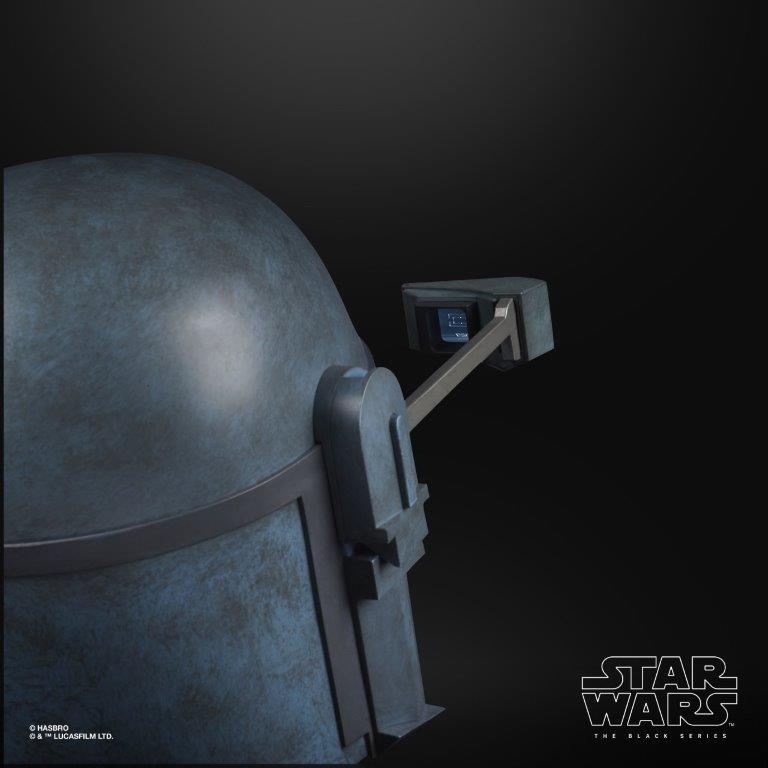 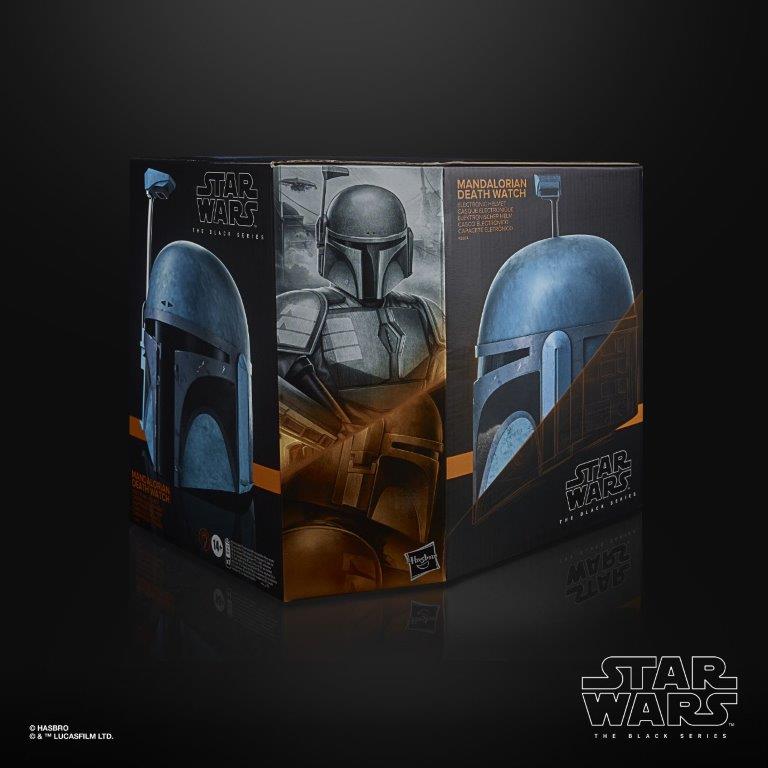