Disney+ launched today and it’s biggest draw is the first ever Star Wars series, The Mandalorian, which follows a lone bounty hunter across the galaxy.

Set years after the fall of the Empire in the “Return of the Jedi”, we get to see a glimpse into what the universe was like, once Imperial control had been lost. As the Mandalorian picks up bounties to earn a living (and he is good at it), but also giving us a few big action scenes.

The initial episode is full of action and it’s easy to see where all the money has gone, in this big budget production. Though there are a handful of times where the CGI looks a little dodgy, such as when the Mandalorian and Kuiil ride off on huge lizards. Generally it all looks very impressive, especially IG-11, as the epic shootout is a standout scene that really impressed me, since there are lots of practice effects, plus some amazing sets and locations..

Because of the format of the series, which consists of 8 40+ minute episodes, the first show did a good job of moving the story along, but having the luxury of a little more time to expand scenes, since the series is equivalent to two or three Star Wars movies.

When the episode finished, it certainly left it on a cliffhanger and surprised me with a couple of major moments, which is the perfect way to end a first episode. Had this been on Netflix, I would have jumped straight into the next episode, and probably the rest of the series. Either fortunately or unfortunately, this won’t be the case with the Mandalorian. We will have to wait until Friday’s for the next episode, as Disney+ uses the more traditional weekly release to build up excitement for the show.

This episode continued to build the mythos around the title character, since we know nothing more about the character at the end of the episode, accept for a couple of vague flashbacks. After 40+ minutes, we know very little, but we never really knew much about Boba Fett in the original trilogy, but fans fell in love with him. Even if he barely talks, never shows his face, yet does a great job of portraying this enigma.

The Mandalorian is off to a cracking start, establishing the main character as a lone wolf, is a tough killer and bounty hunter, but has a respectable side in how he treats the people he meets. I’m really excited to see where this series goes, it feels fresh and new, yet familiar. 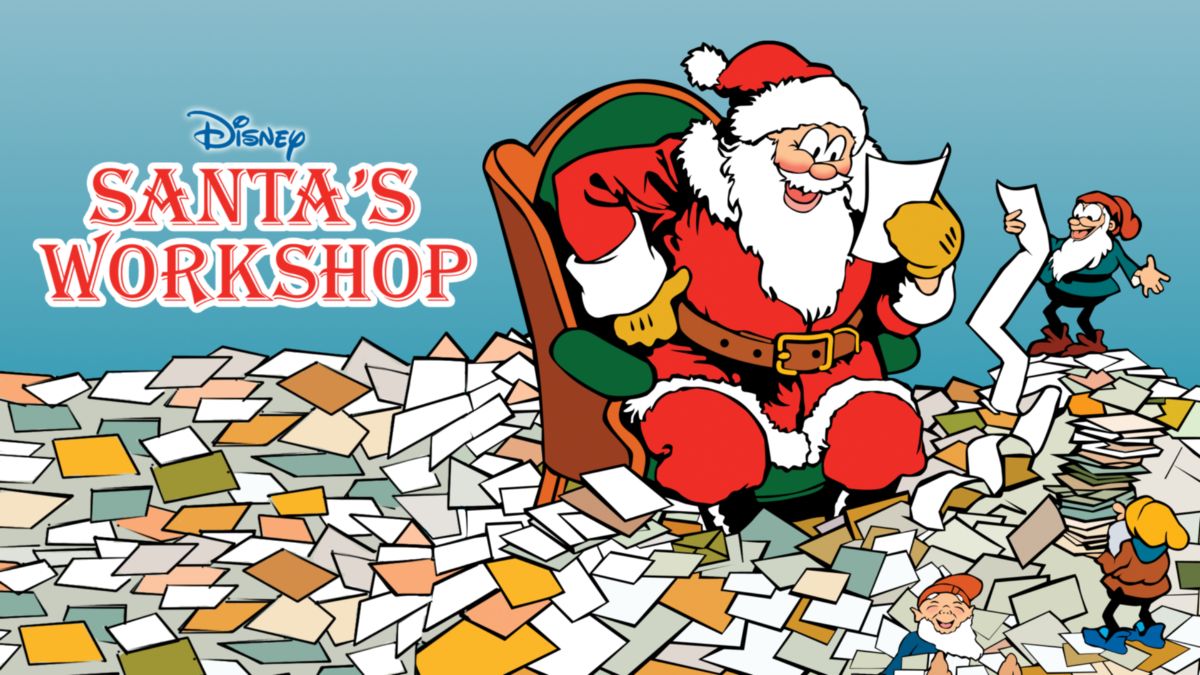