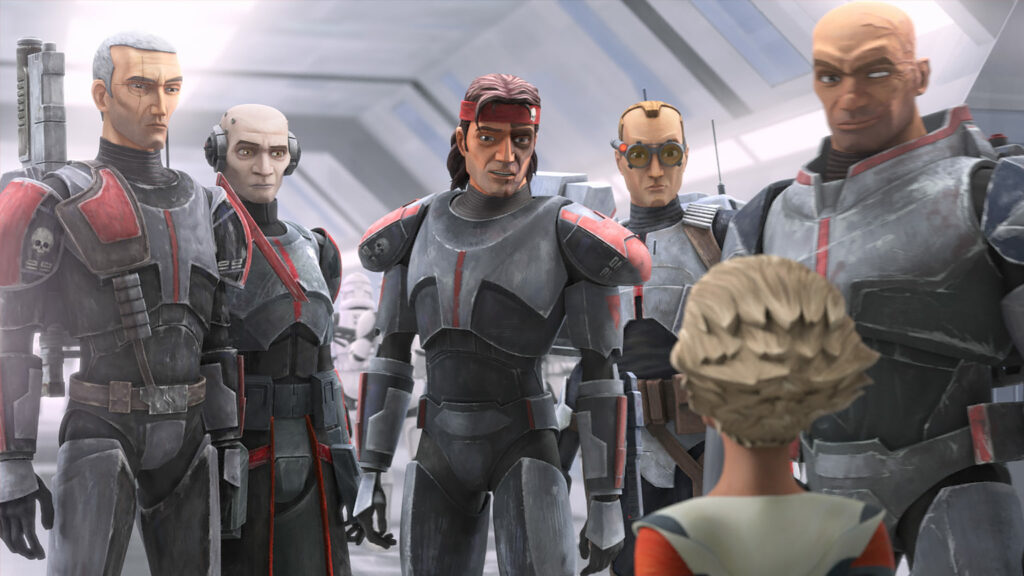 Disney has released a brand new trailer for the upcoming animated series “Star Wars: The Bad Batch”, which will make its debut on Tuesday, May 4th, with a special 70-minute premiere, followed by new episodes every Friday starting on May 7th. 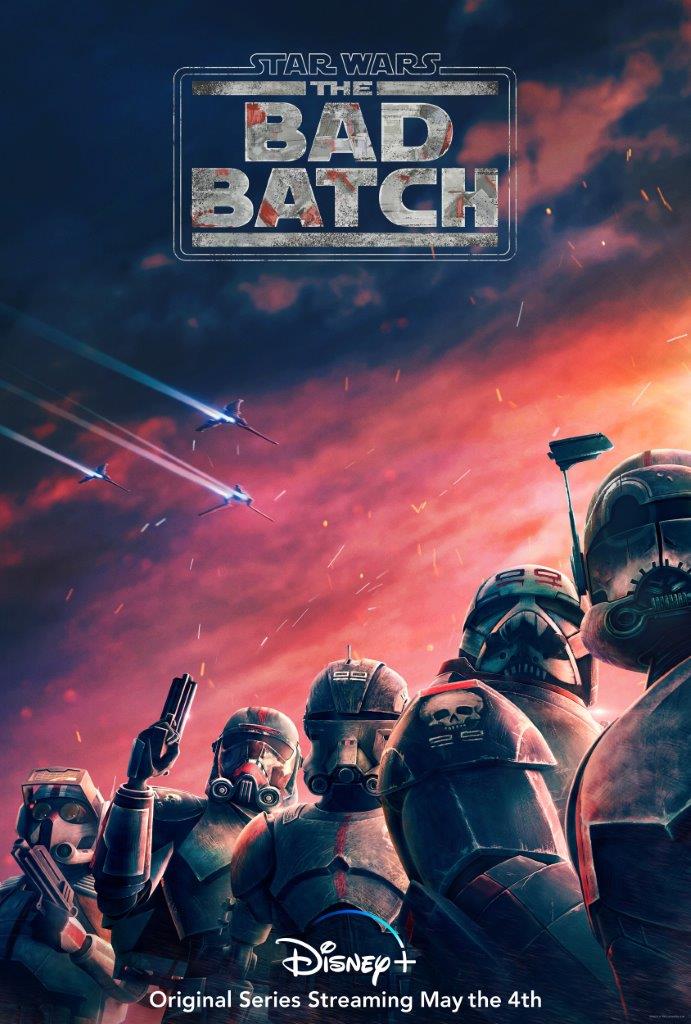 Are you looking forward to seeing “Star Wars: The Bad Batch”?

Roger has been a Disney fan since he was a kid and this interest has grown over the years. He has visited Disney Parks around the globe and has a vast collection of Disney movies and collectibles. He is the owner of What's On Disney Plus & DisKingdom. Email: Roger@WhatsOnDisneyPlus.com Twitter: Twitter.com/RogPalmerUK Facebook: Facebook.com/rogpalmeruk
View all posts
Tags: star wars, the bad batch, trailer