The two posters feature Trace and Rafa Martez, who were previously introduced to the Star Wars universe in the seventh season of “Star Wars: The Clone Wars”. 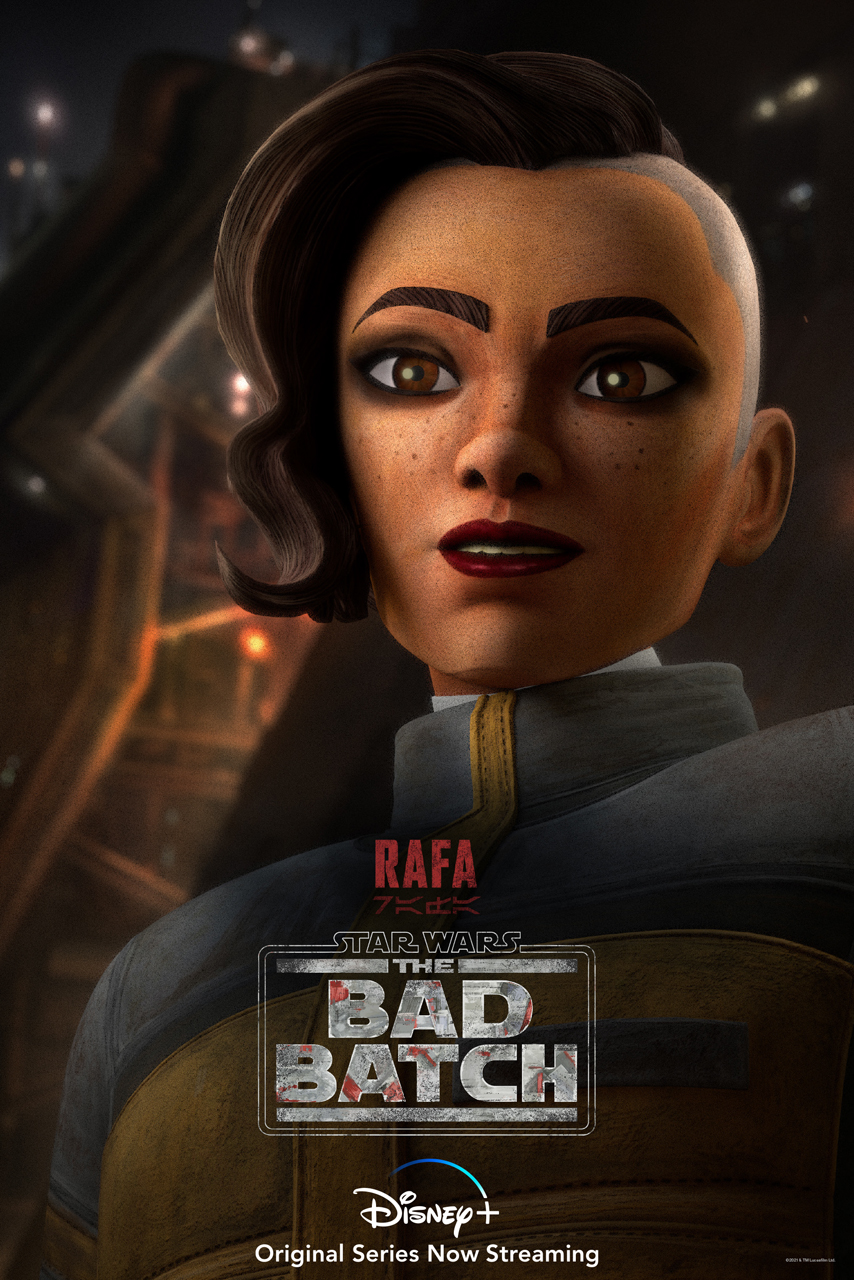 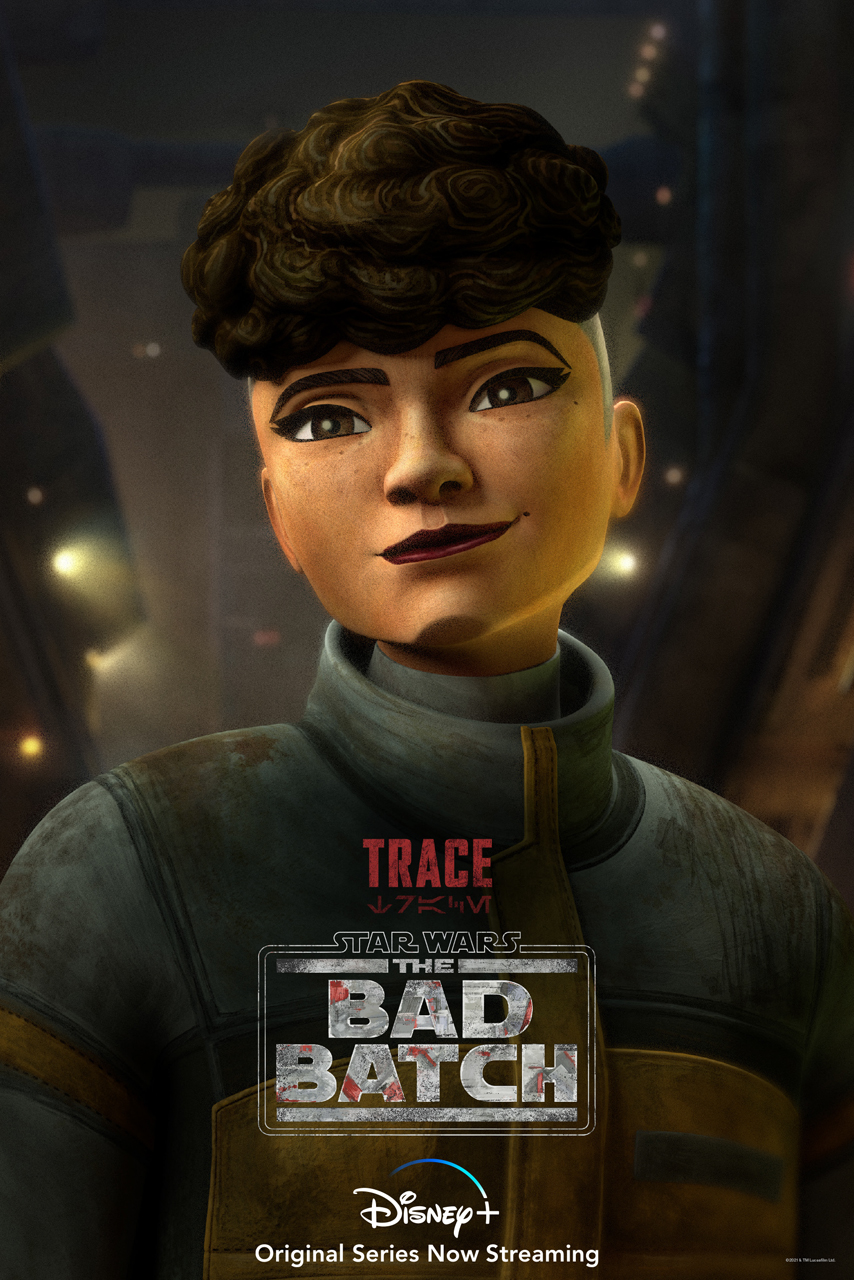 The first 6 episodes of Star Wars: The Bad Batch are available now on Disney+ and new episodes are being released every Friday.

Are you enjoying “Star Wars: The Bad Batch”?