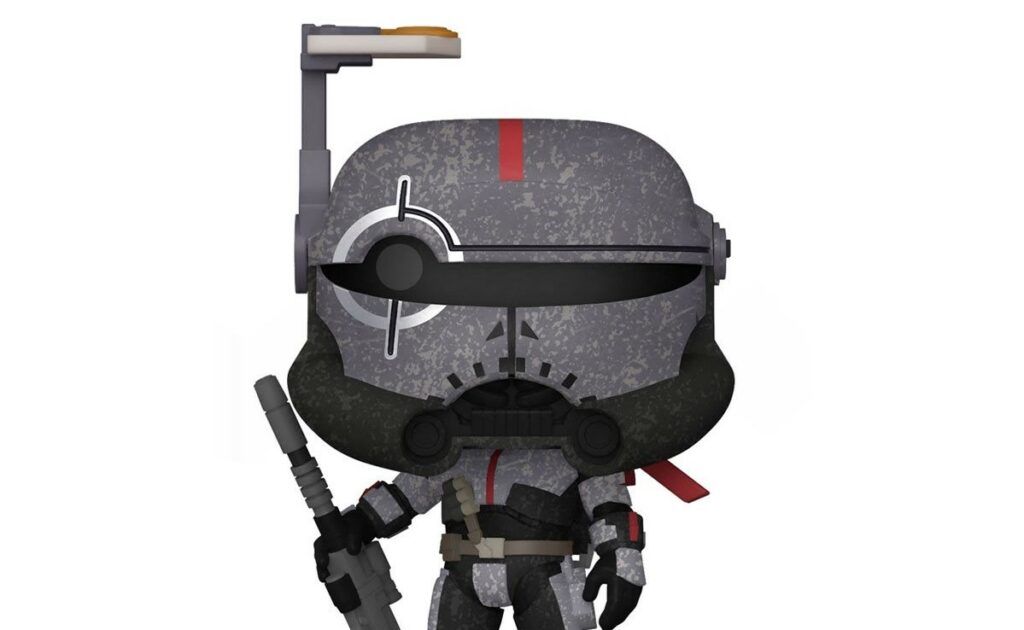 Today saw the release of the first episode of the new Star Wars animated series “The Bad Batch” on Disney+.

And to tie in with that release, Funko has announced the first wave of Pop Vinyl figures featuring:

Here’s a look at these new Bad Batch Pop Vinyls: 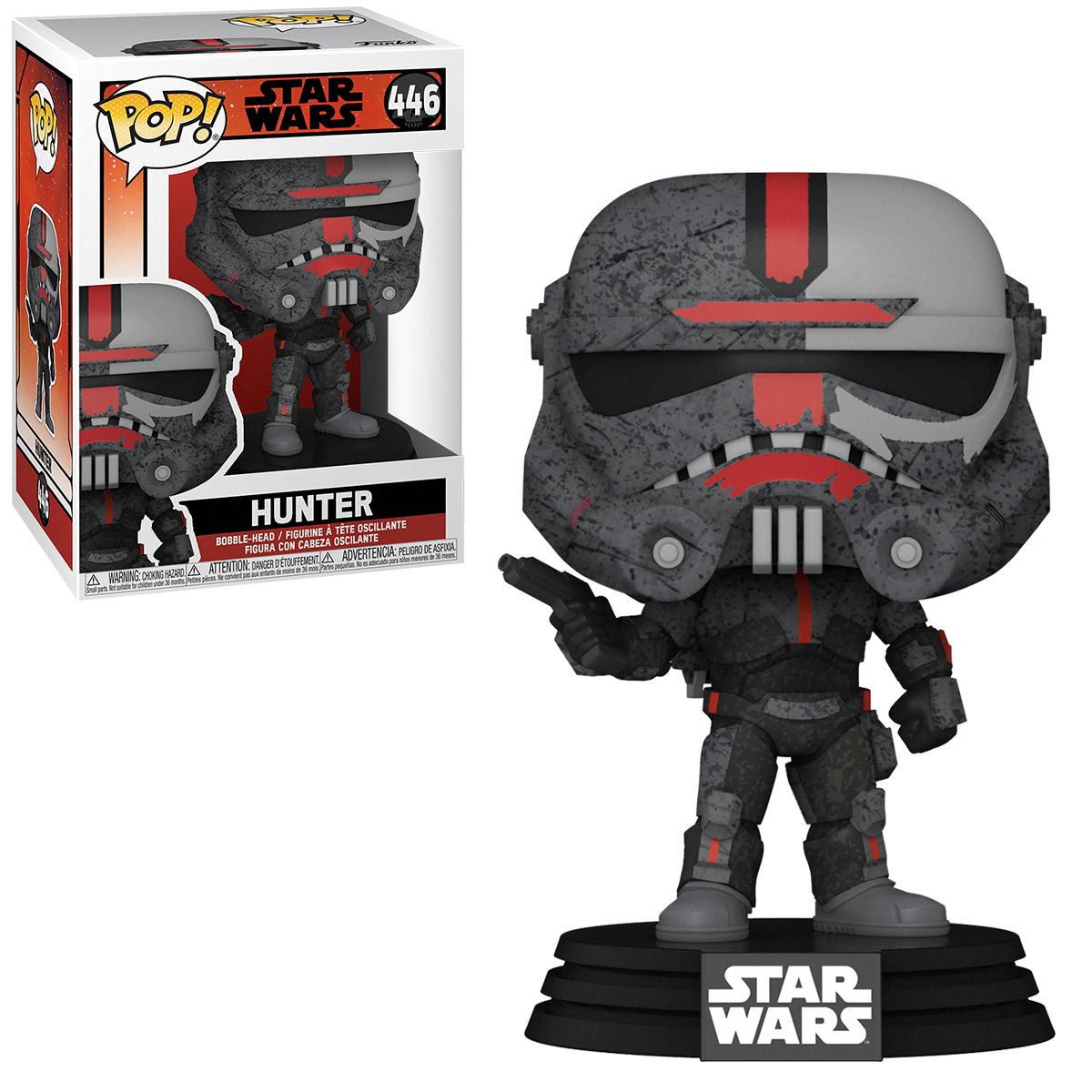 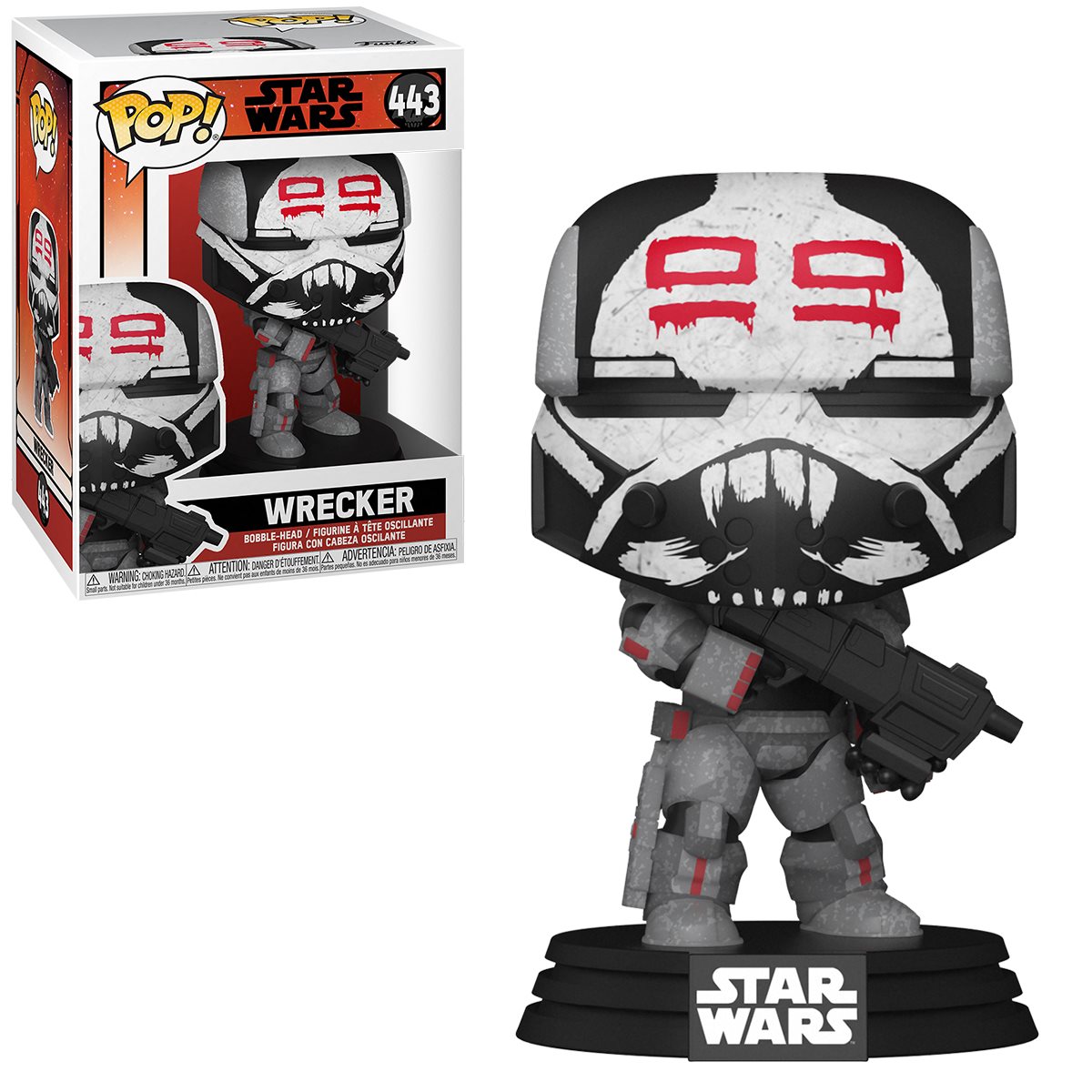 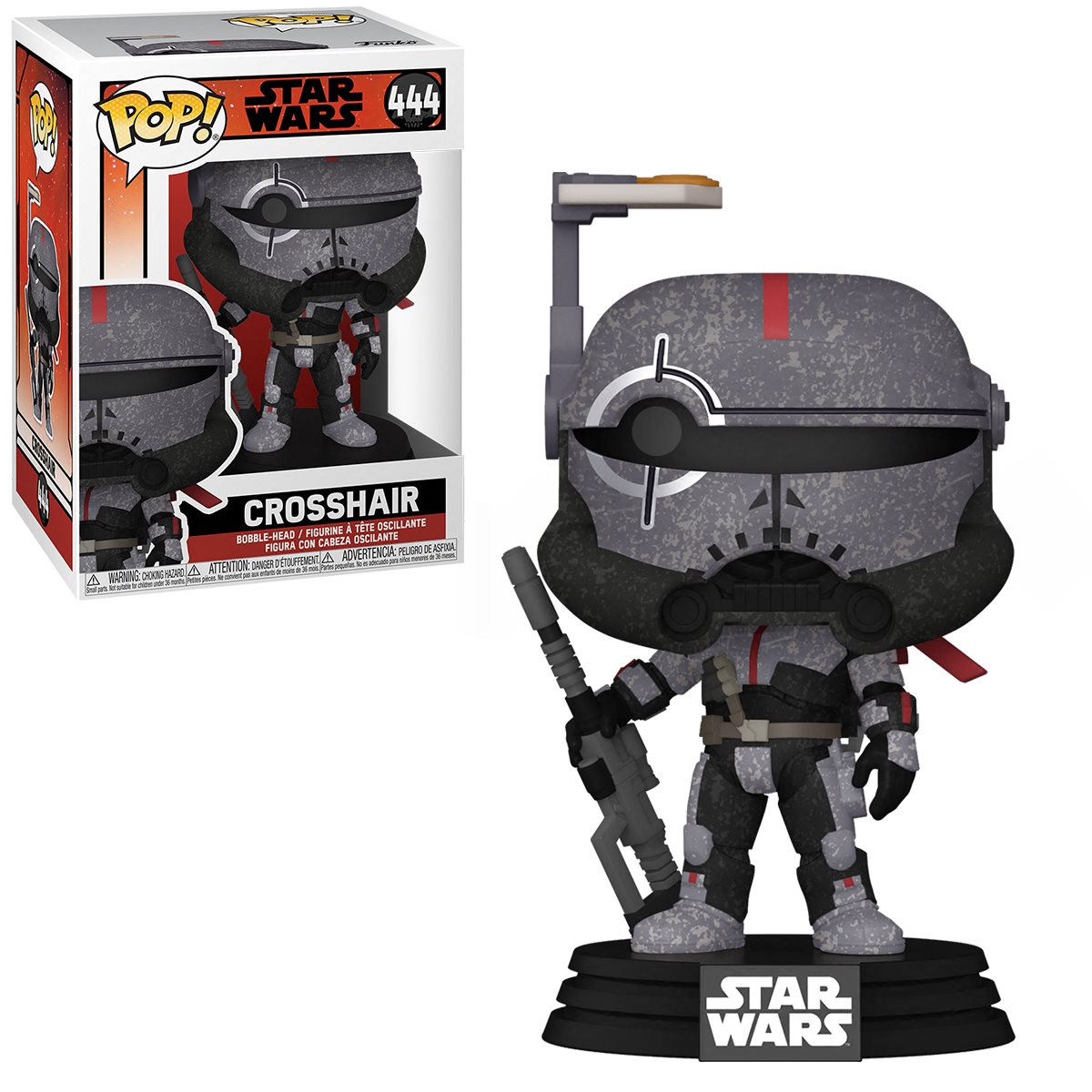 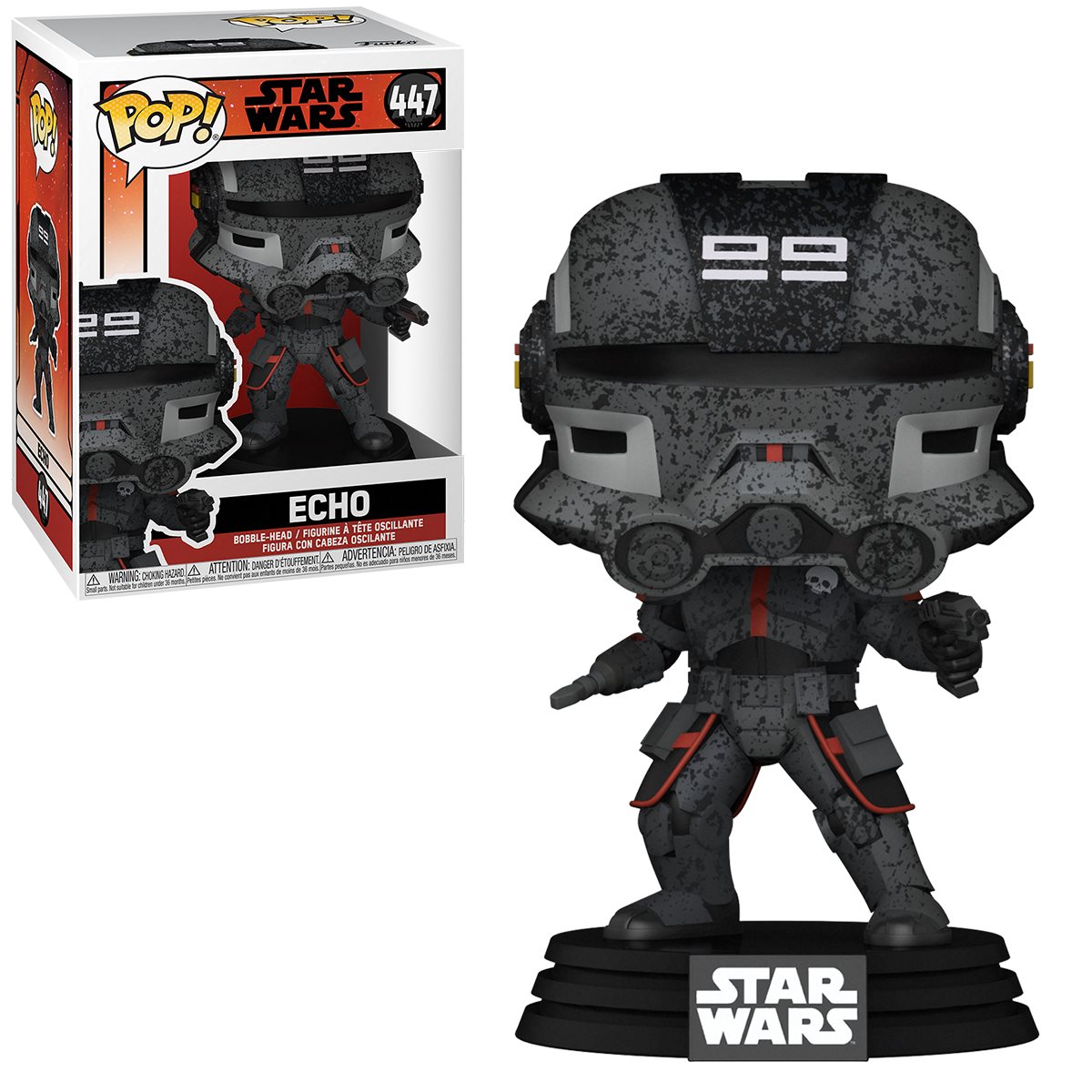 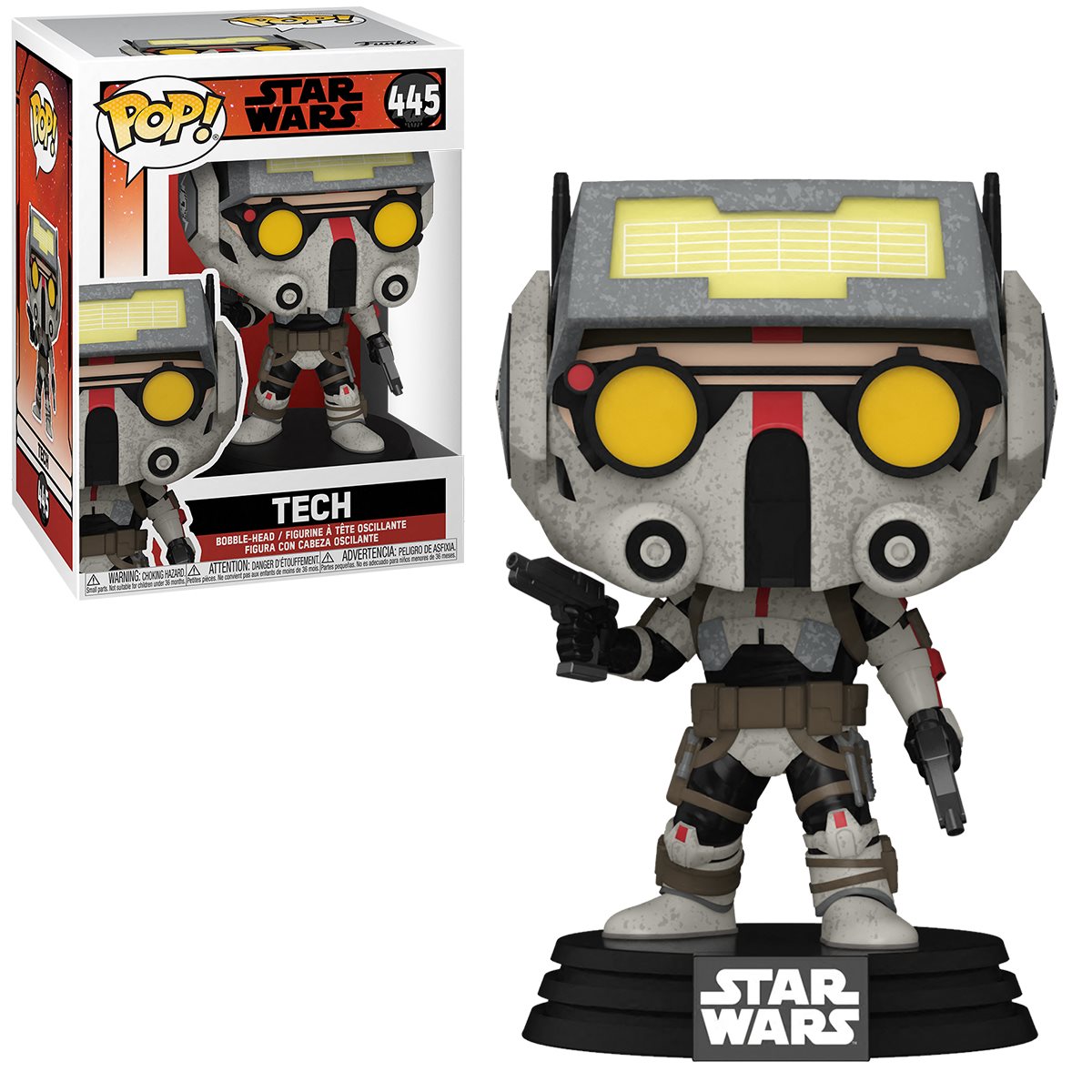 These Pop Vinyls will be released in June and can be pre-ordered from retailers including Entertainment Earth.  Omega will be only available through Target.