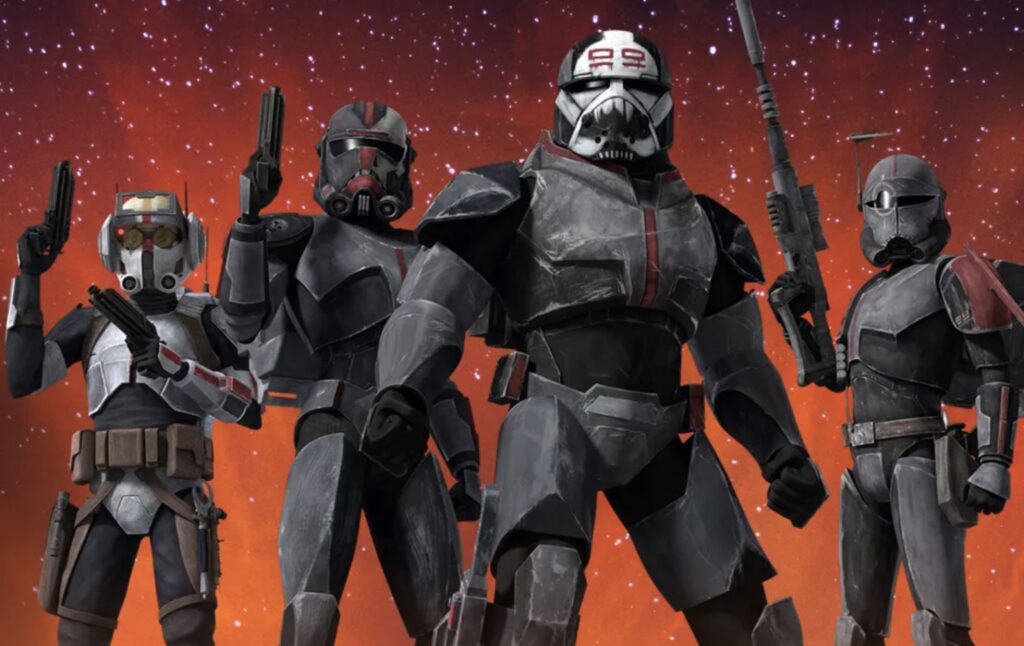 The brand new Star Wars animated series “The Bad Batch” is coming to Disney+ this summer, with the first episode due to arrive on Tuesday May 4th, with new episodes arriving every Friday afterwards.

There have been many rumours circulating online over the past few weeks that LEGO is going to be releasing a new set featuring the Bad Batch characters including Hunter, Wrecker, Tech, Crosshair and Echo, plus their ship, plus two speeders.

This weekend, new official LEGO online advertising banners have been spotted on some German websites, giving us a sneak peek at this upcoming set. 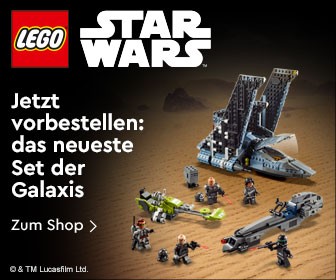 It’s expected this new LEGO Star Wars: The Bad Batch set will be fully revealed and made available for pre-order, on May 4th, when the first episode debuts on Disney+.

What do you think of this Star Wars: The Bad Batch LEGO set so far?

Roger has been a Disney fan since he was a kid and this interest has grown over the years. He has visited Disney Parks around the globe and has a vast collection of Disney movies and collectibles. He is the owner of What's On Disney Plus & DisKingdom. Email: Roger@WhatsOnDisneyPlus.com Twitter: Twitter.com/RogPalmerUK Facebook: Facebook.com/rogpalmeruk
View all posts
Tags: bad batch, lego, star wars 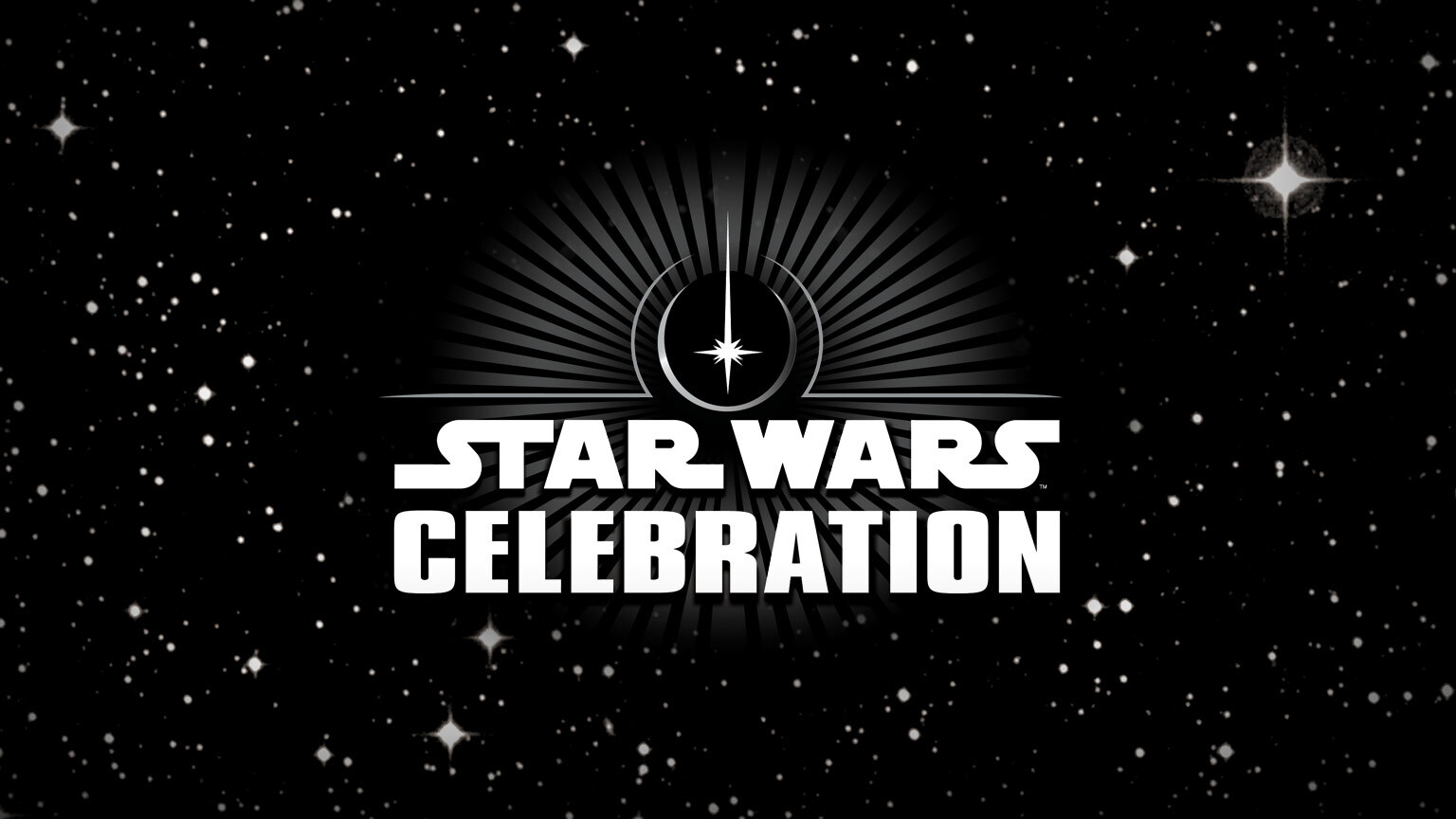