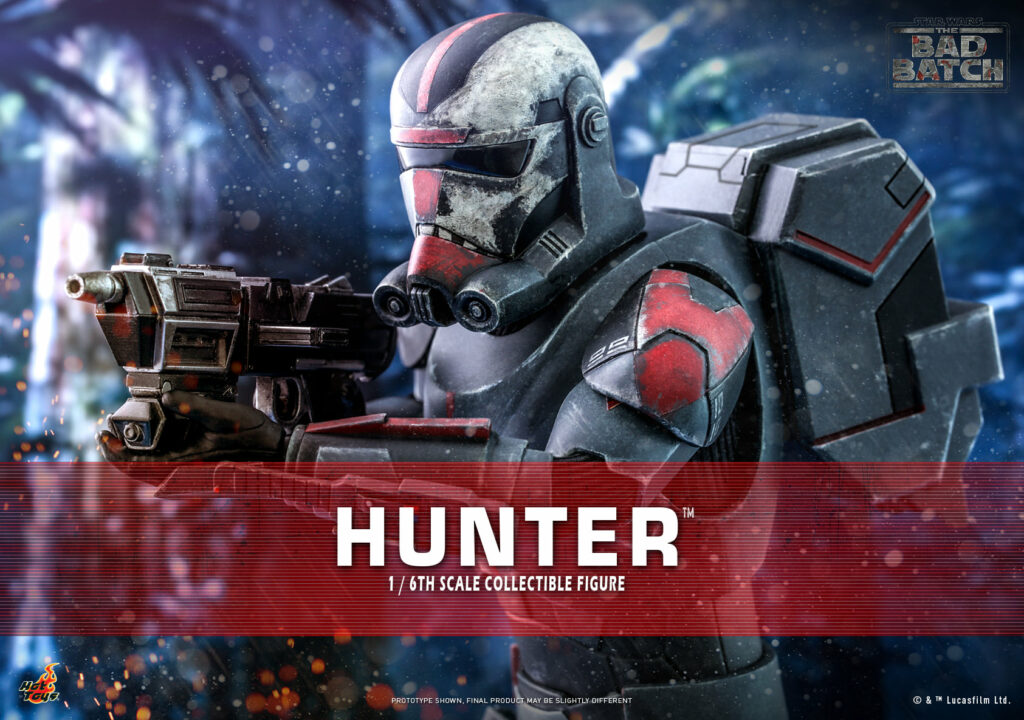 The Bad Batch, technically known as Clone Force 99™, is the result of Kaminoan™ experiments to create a specialist unit of clone commandos. Hunter, their leader, is a strong and stoic soldier. Hunter has extraordinarily keen senses that give him an edge when tracking down his targets.

The highly-accurate collectible figure features meticulously developed recreation of Hunter’s armor and helmet with weathering effects, interchangeable head sculpt with wonderful likeness, a military backpack, a range of weapons, and a specially designed display base!

Here is a look at this new “Hunter” figure: 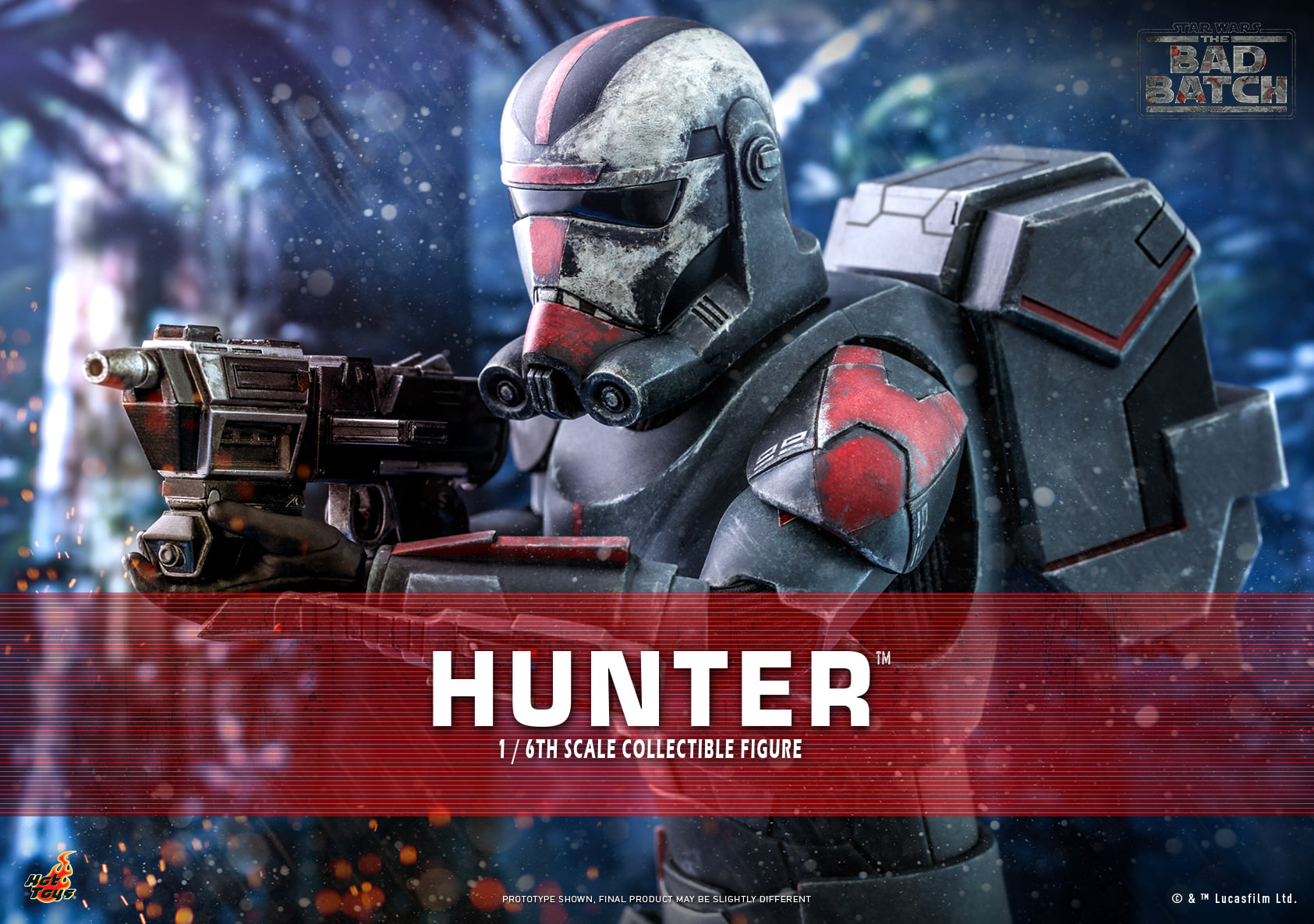 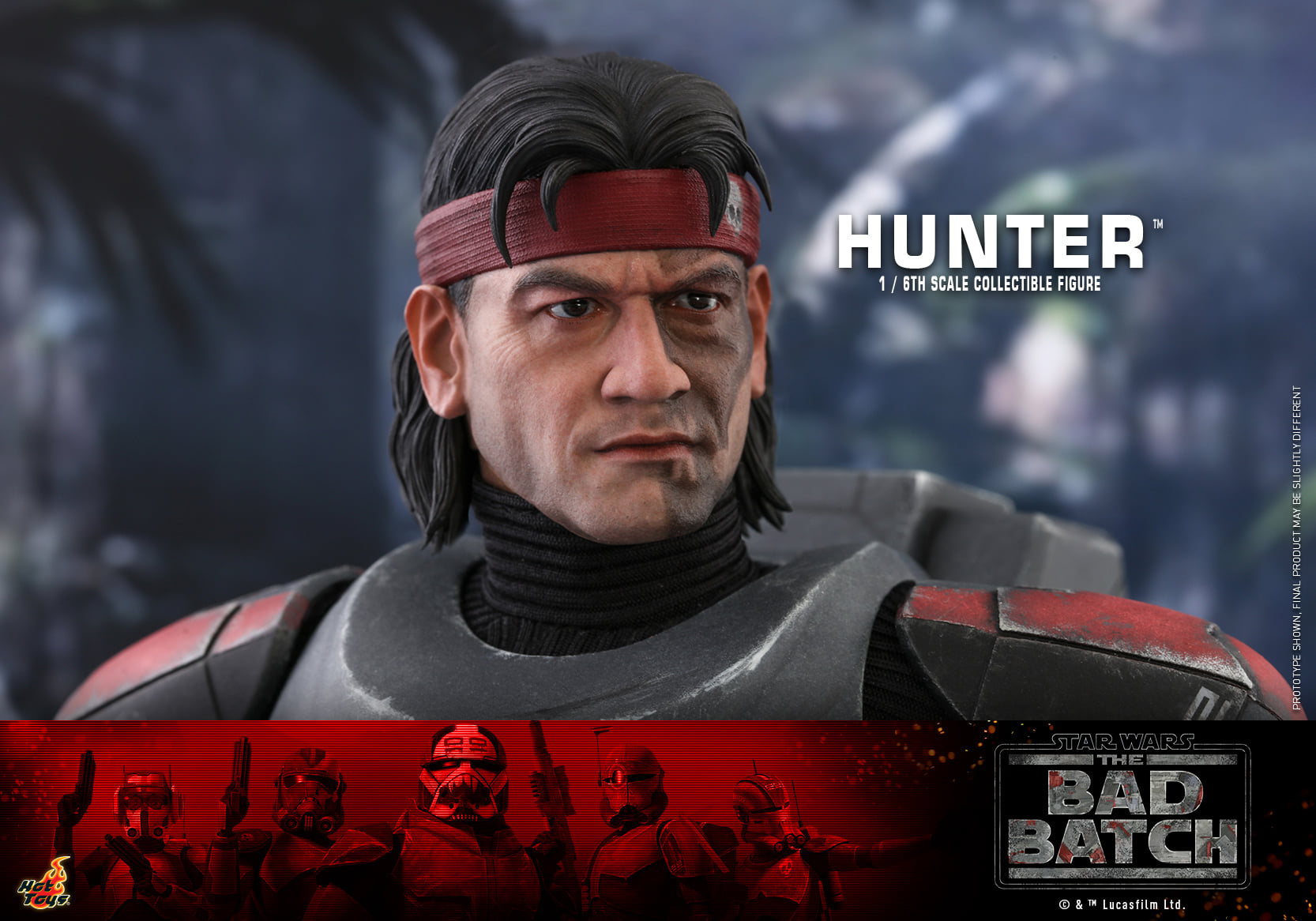 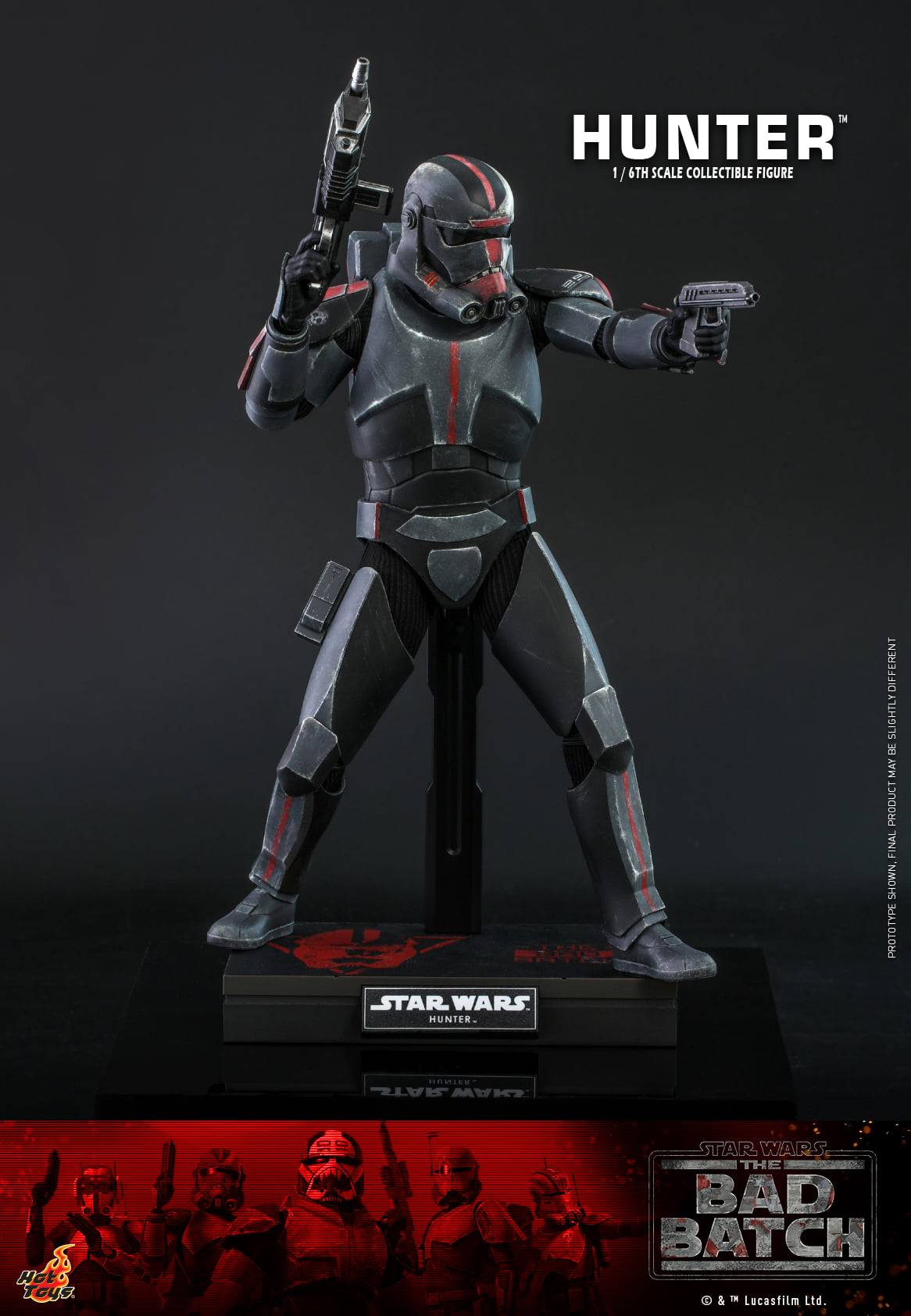 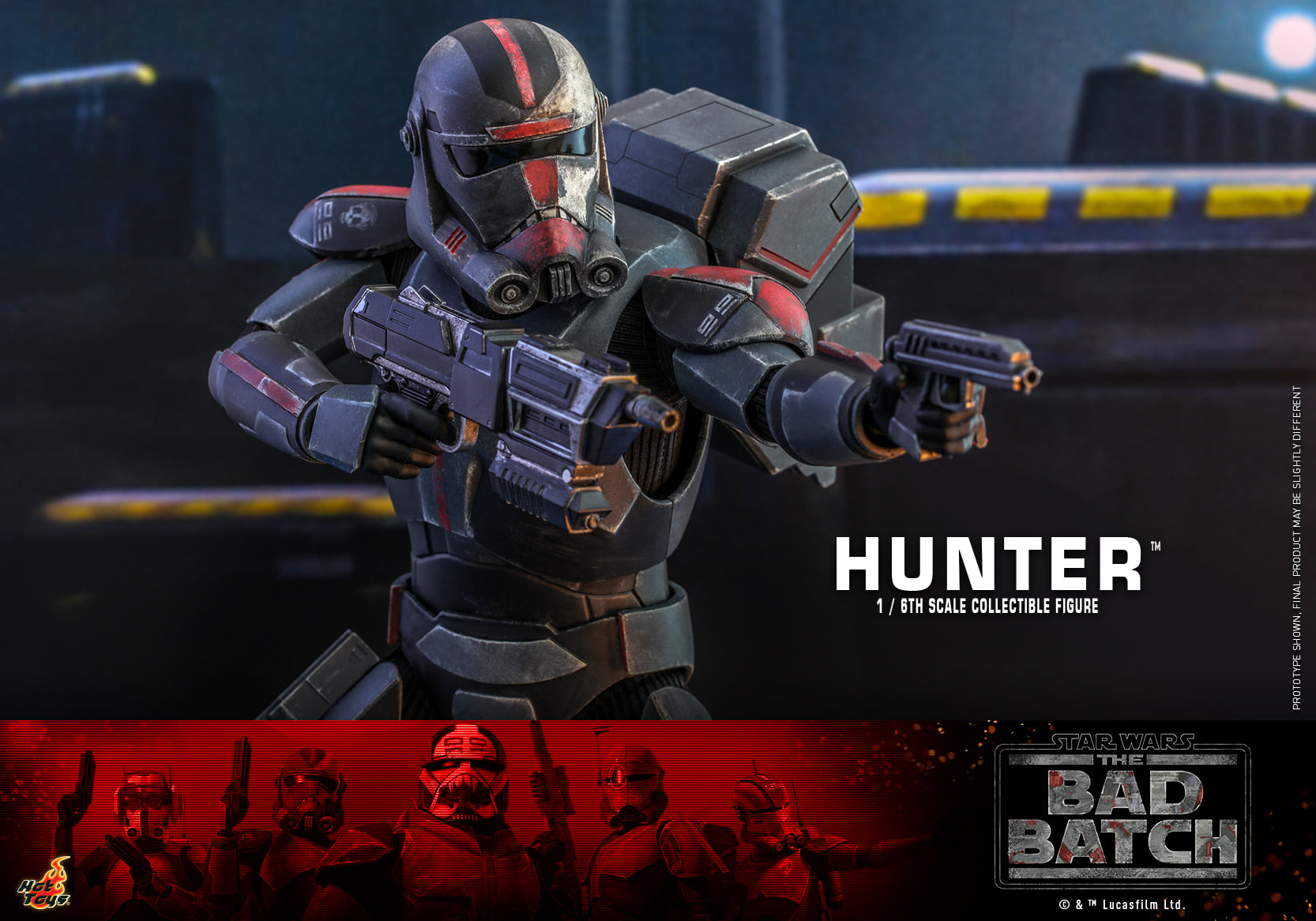 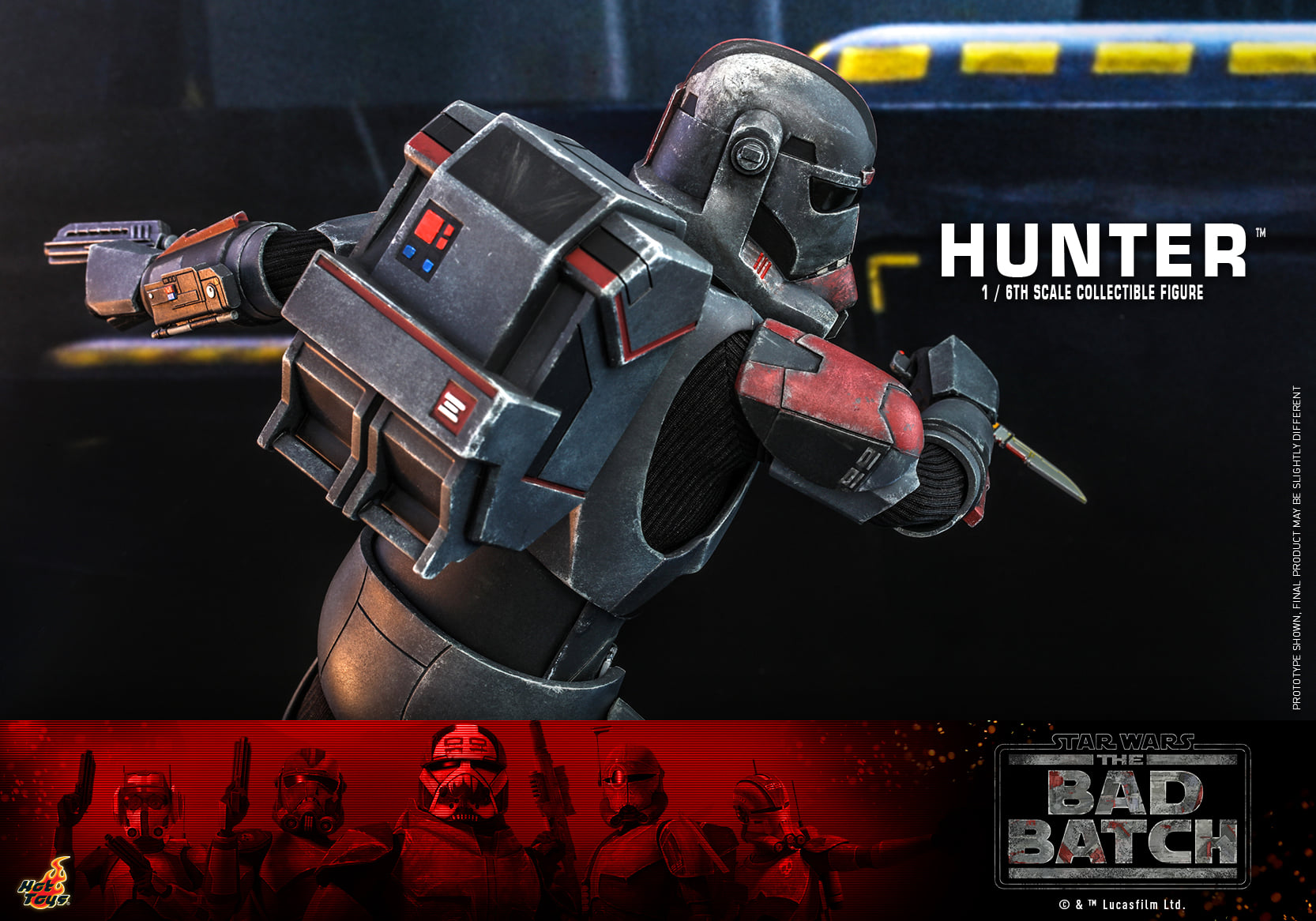 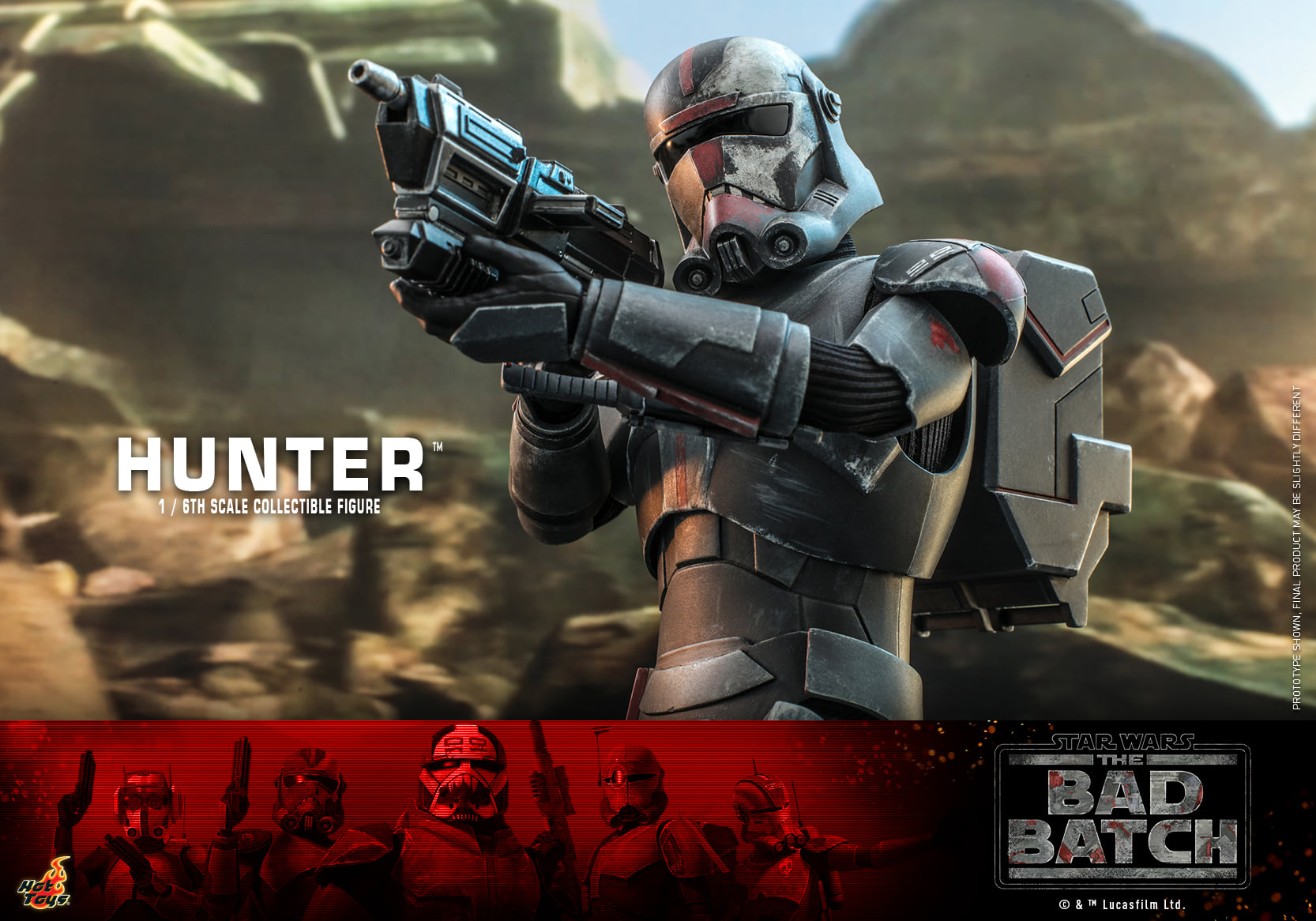 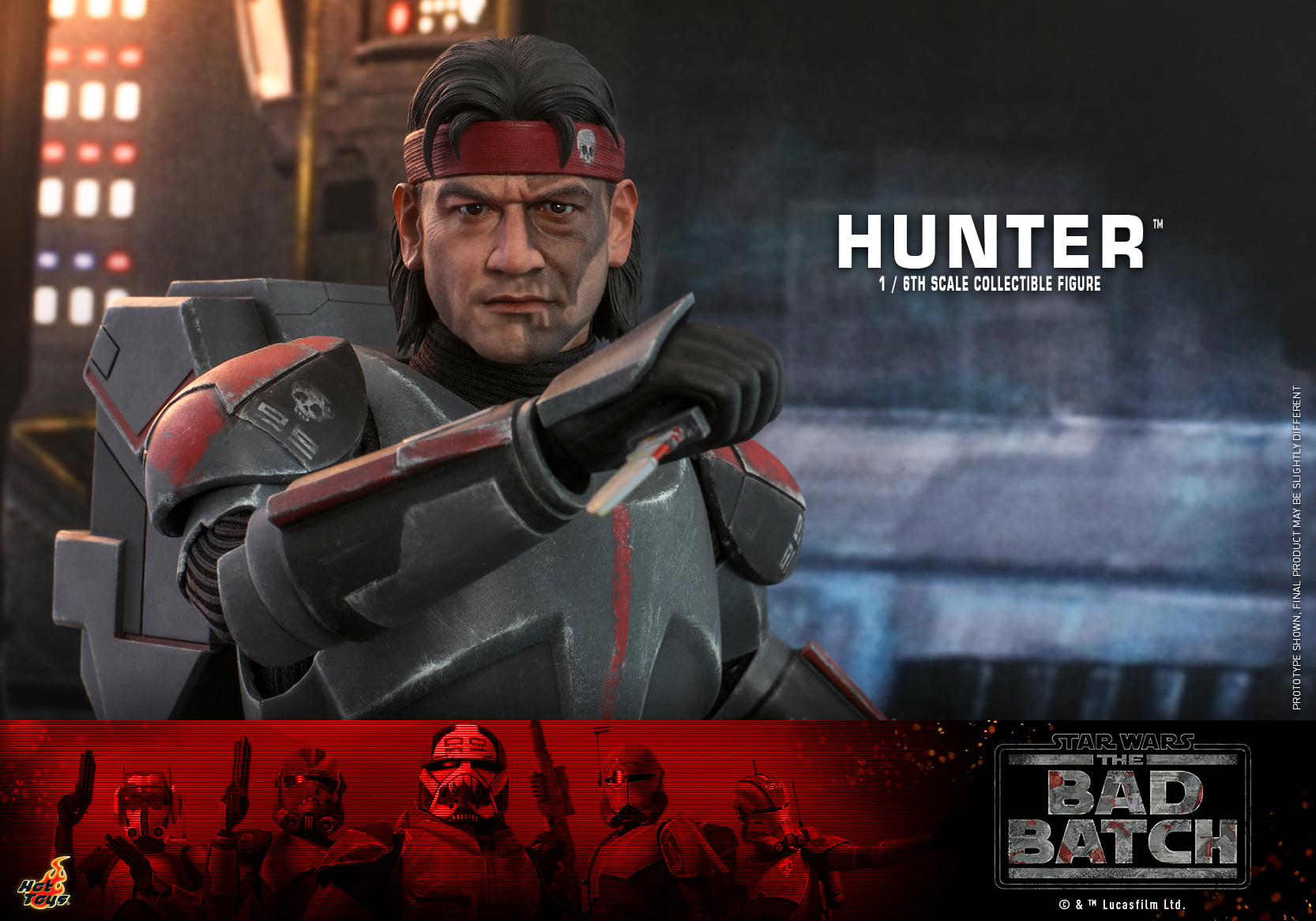 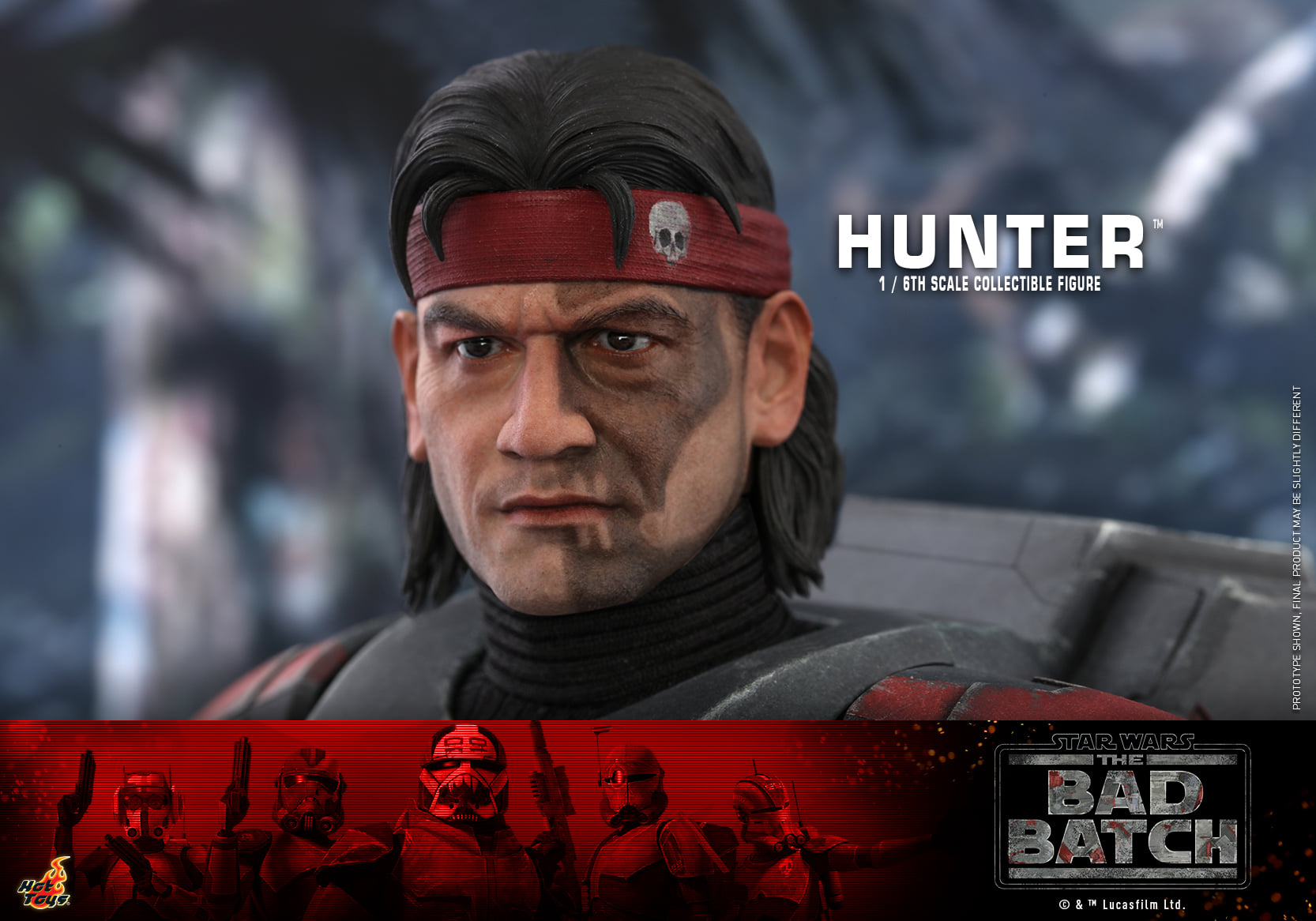 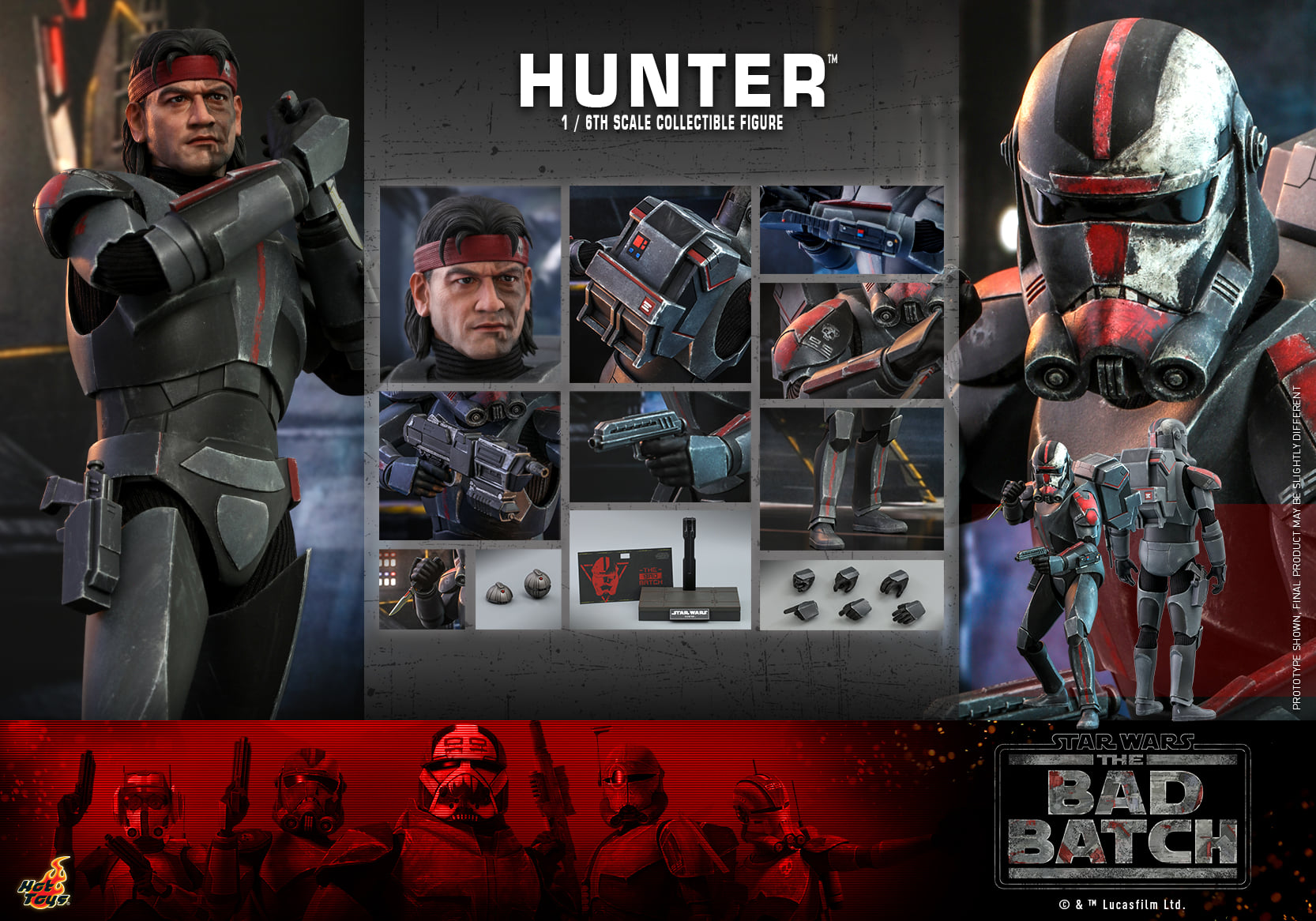 You can pre-order this “Hunter” figure from multiple retailers including Sideshow.

Roger has been a Disney fan since he was a kid and this interest has grown over the years. He has visited Disney Parks around the globe and has a vast collection of Disney movies and collectibles. He is the owner of What's On Disney Plus & DisKingdom. Email: Roger@WhatsOnDisneyPlus.com Twitter: Twitter.com/RogPalmerUK Facebook: Facebook.com/rogpalmeruk
View all posts
Tags: hot toys, star wars, the bad batch