Disney has released a new character poster of a young Hera, from the latest episode of the hit Disney+ animated series “Star Wars: The Bad Batch”.

In the latest episode, “The Bad Batch” meet up with Hera and Chopper, who you might know from the “Star Wars: Rebels” series, which is also available on Disney+.

Here is a look at this new character poster: 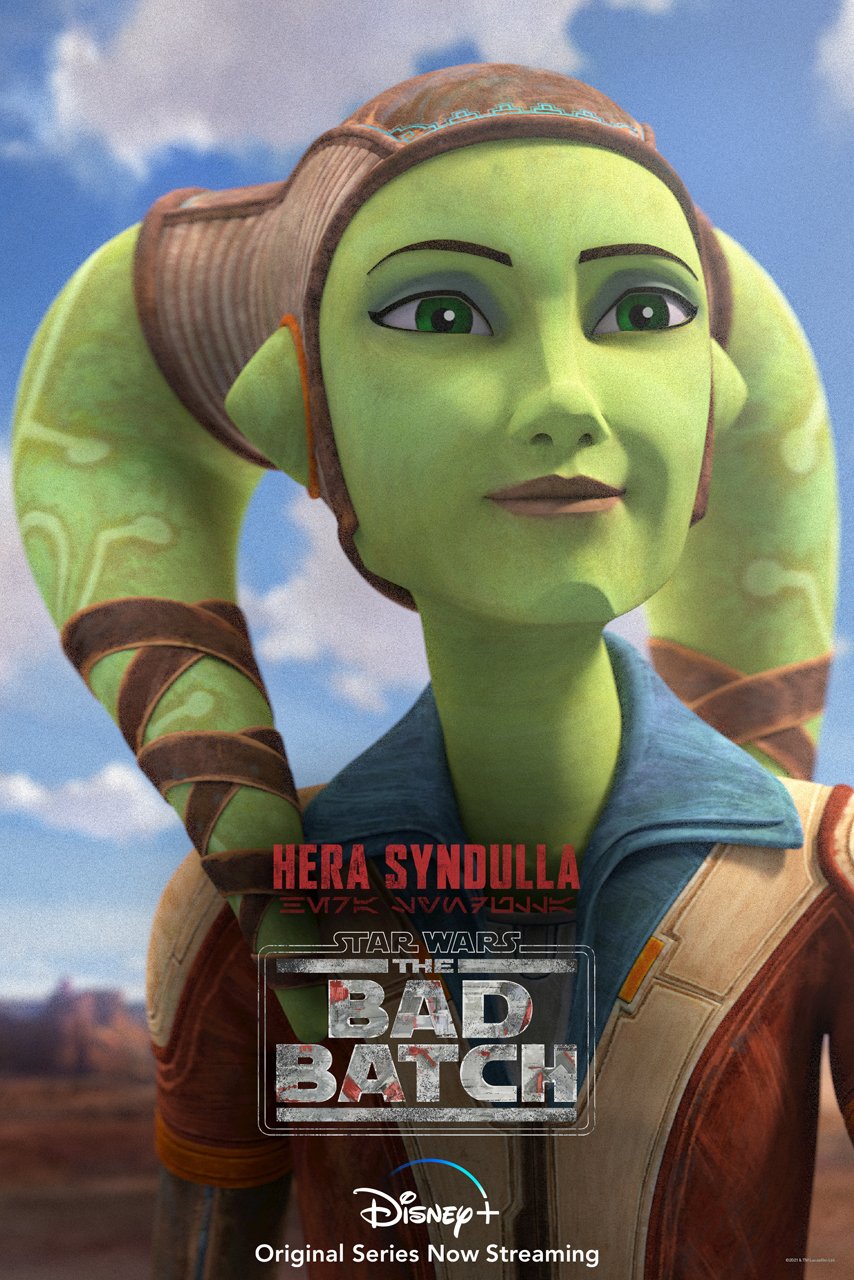